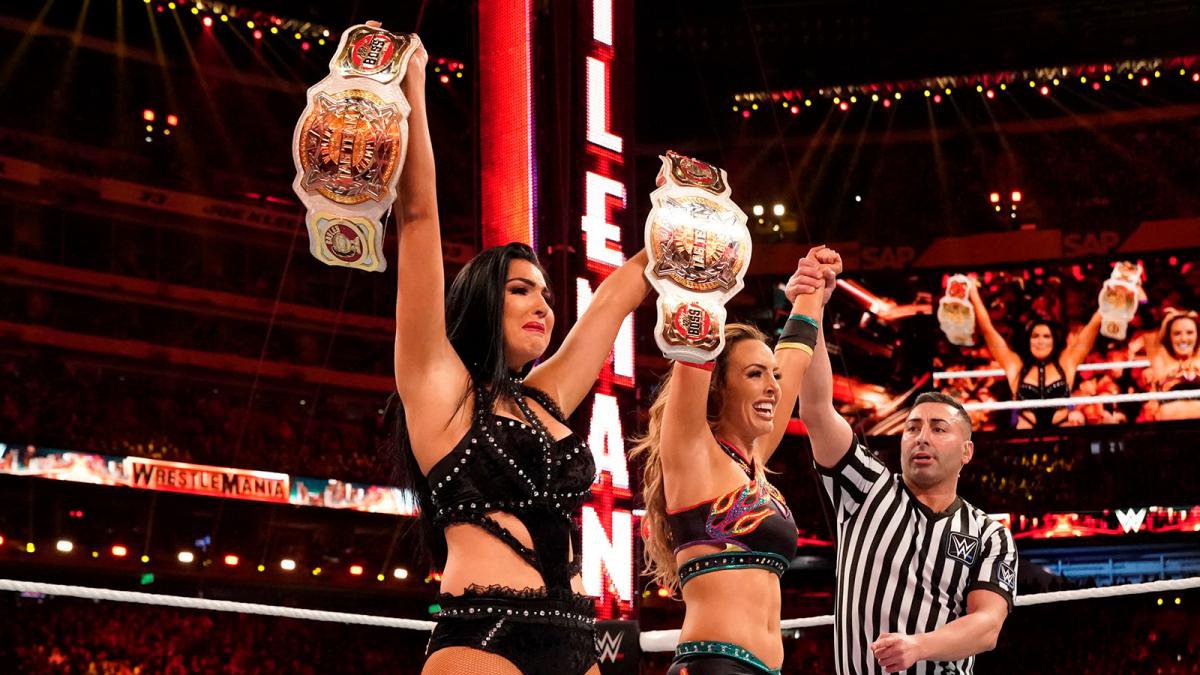 As noted before, Monday’s episode of WWE RAW drew an average of 2,923,000 viewers on USA Network. This episode featured the fallout of WrestleMania 35 and traditionally generates RAW’s highest number for the year due to its special status as a “RAW After Mania” episode.

Australian newspaper The Queensland Times held a recent interview with Billie Kay and one of the topics discussed included her thoughts on winning the Women’s Tag Team Championship with Peyton Royce at WrestleMania 35.

“Everything kind of went silent, but I heard the three count and then my body just went into this really big noodle. And I kind of just collapsed.

I remember Peyton coming in, and us just crying our eyes out, and then we got handed these championships.

I will never feel something like that again in my entire life and I am so damn proud of us. This is what we worked for and, man, we did it.”