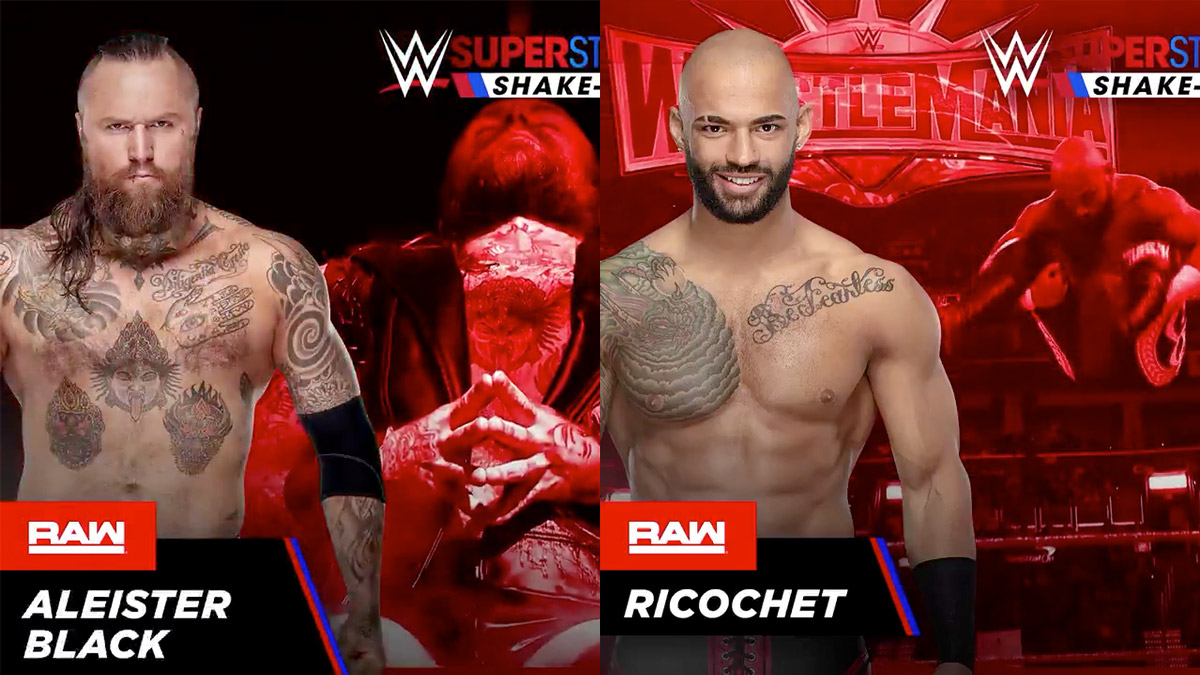 Though their status wasn’t clear and they weren’t officially announced as part of Raw on the Superstar Shake-up show tonight, WWE posted this video saying that Aleister Black, Ricochet, Lars Sullivan and EC3 are officially on Raw.

Those are all of the most recent NXT call-ups other than Heavy Machinery and Nikki Cross.

These are all of the wrestlers that were announced as part of the Raw roster during the Superstar Shake-up tonight on Raw: