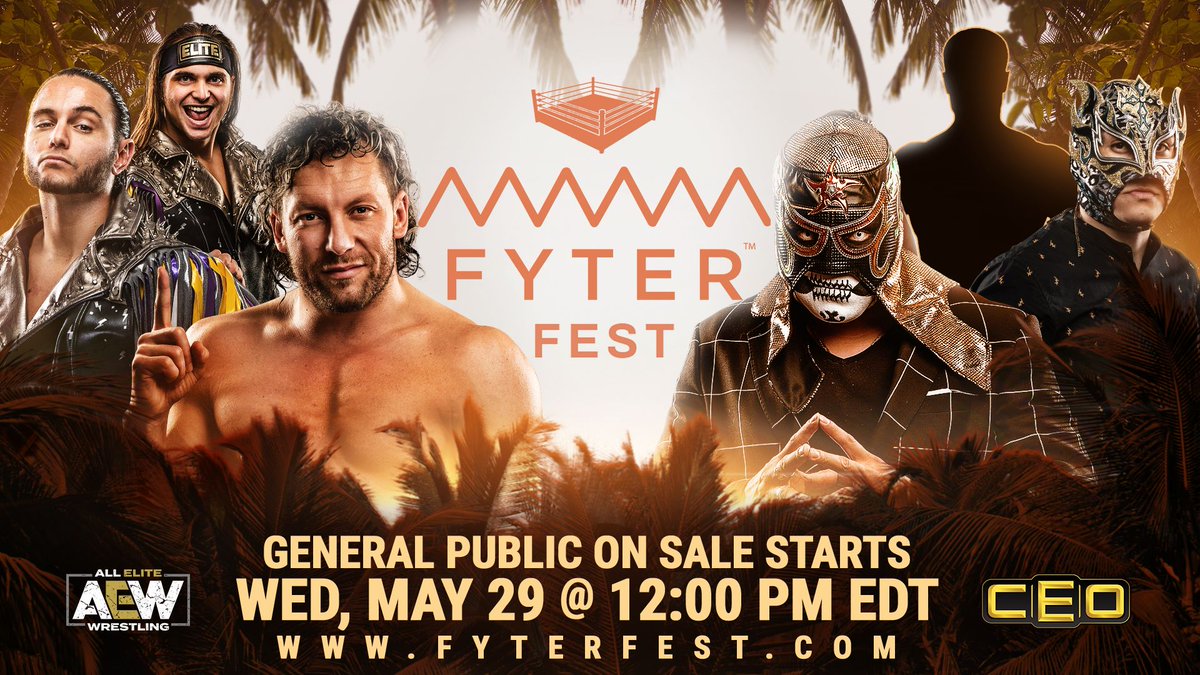 Pac Off of Fyter Fest

Pac has been removed from the lineup of AEW’s next show, Fyter Fest on June 29.

He was originally scheduled to team up with the Lucha Bros in a six man tag against Kenny Omega and the Young Bucks.

The Lucha Bros will now apparently have a mystery partner.

AEW released the entrance video for the Best Friends…

Real text convo (I hope I don’t get fired for posting this) pic.twitter.com/y9F51PP3uf