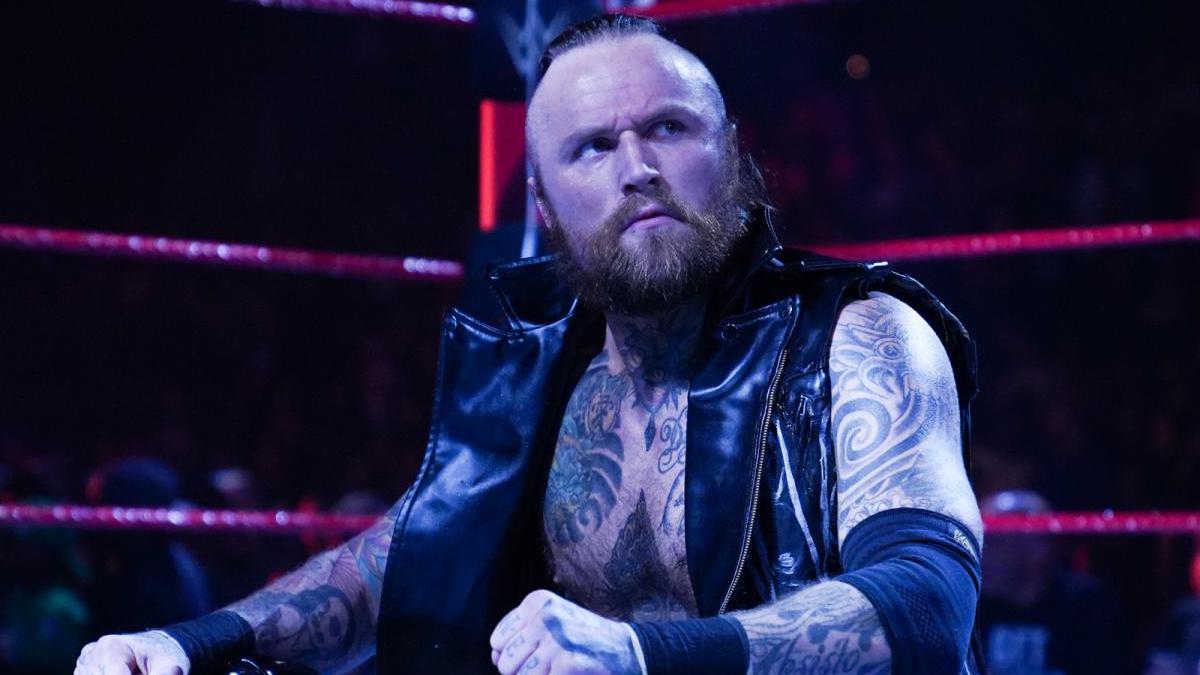 Aleister Black is another wrestler who won’t be going to Saudi Arabia for WWE Super ShowDown next month, according to John Pollock. No word on what his specific reasons are yet.

There’s also of course the entire women’s roster that won’t be going because they’re banned from performing by Saudi Arabia.