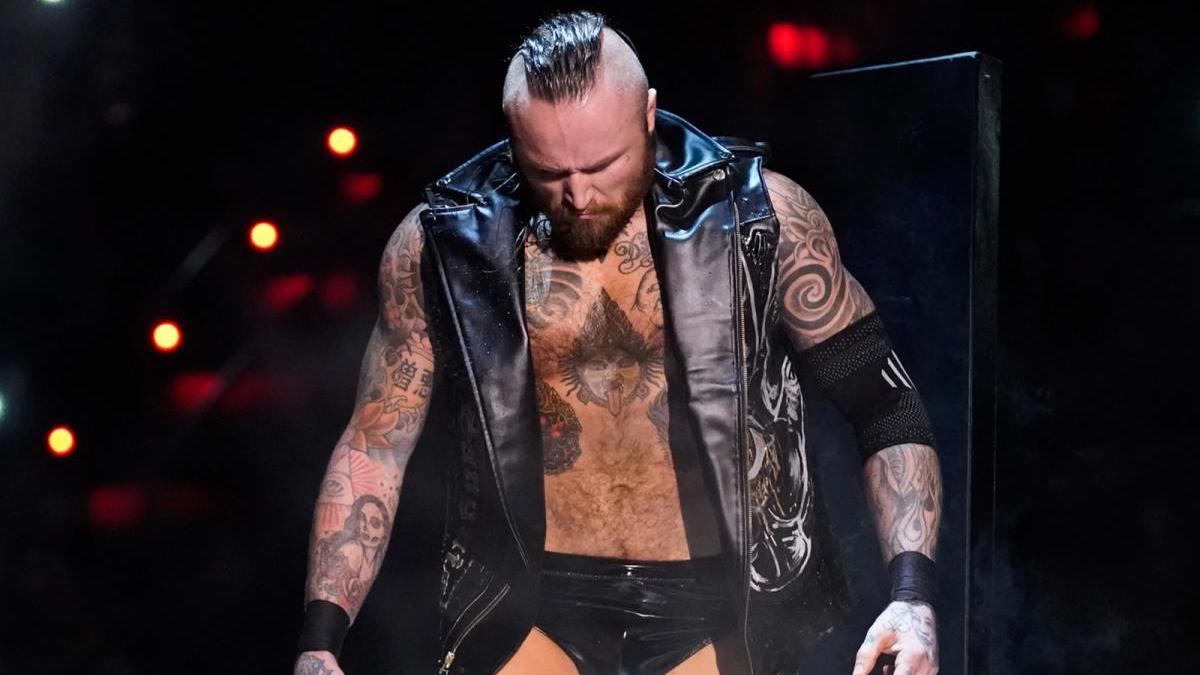 As mentioned yesterday, Aleister Black is one of four male WWE wrestlers who won’t be going to Saudi Arabia for WWE Super ShowDown next month, along with Kevin Owens, Sami Zayn and Daniel Bryan.

But Aleister Black apparently didn’t make the decision not to go himself. According to the Wrestling Observer Newsletter, Black is not being allowed on the show because of his tattoos, some of which are “religious in nature.” Public displays of other religious iconography are considered taboo in Saudi Arabia and tattoos generally are frowned upon. It’s not clear which specific tattoo(s) are the “offending” ones.

It’s not known if Saudi Arabia specifically banned Black or if WWE decided that he won’t be going on their own, knowing that the tattoos would be a problem.