Austin Aries Is Coming to MLW 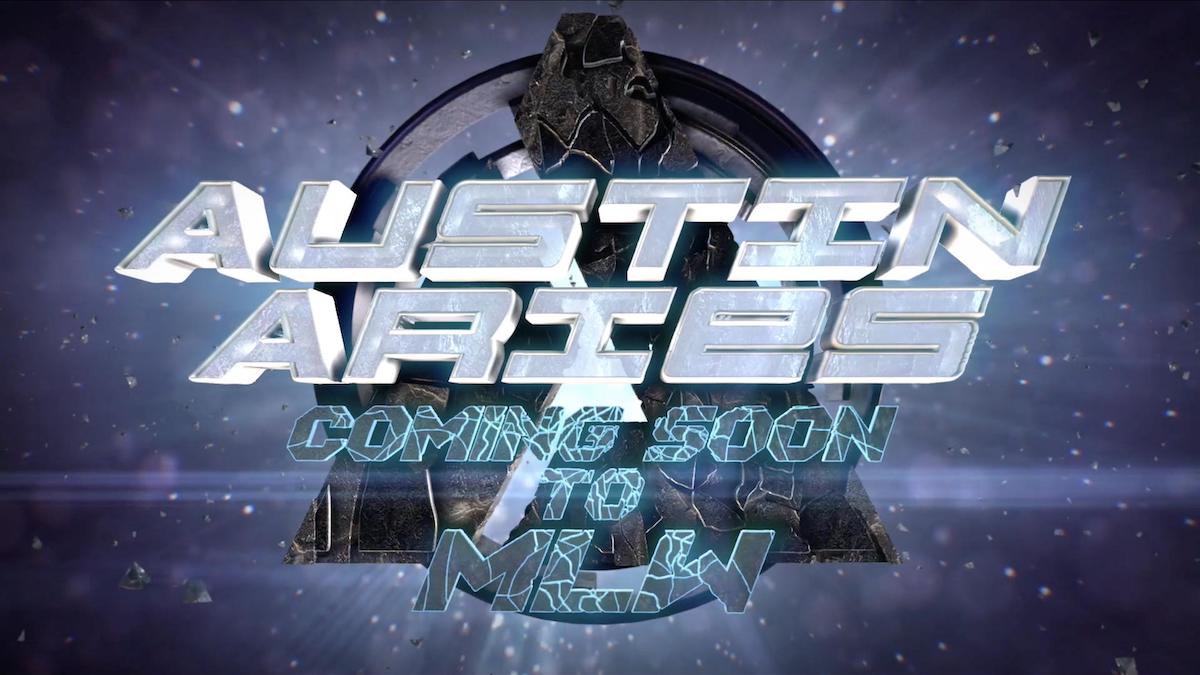 Major League Wrestling announced that Austin Aries is “coming soon.” The announcement was made via a brief video/graphic during this week’s MLW Fusion episode.

MLW didn’t announce any other information. According to PWInsider, a likely debut date would be at the June 1 MLW tapings in Waukesha, Wisconsin, which is close to Aries’ hometown of Milwaukee.