Bray Wyatt and JoJo Welcome Birth of Their Child 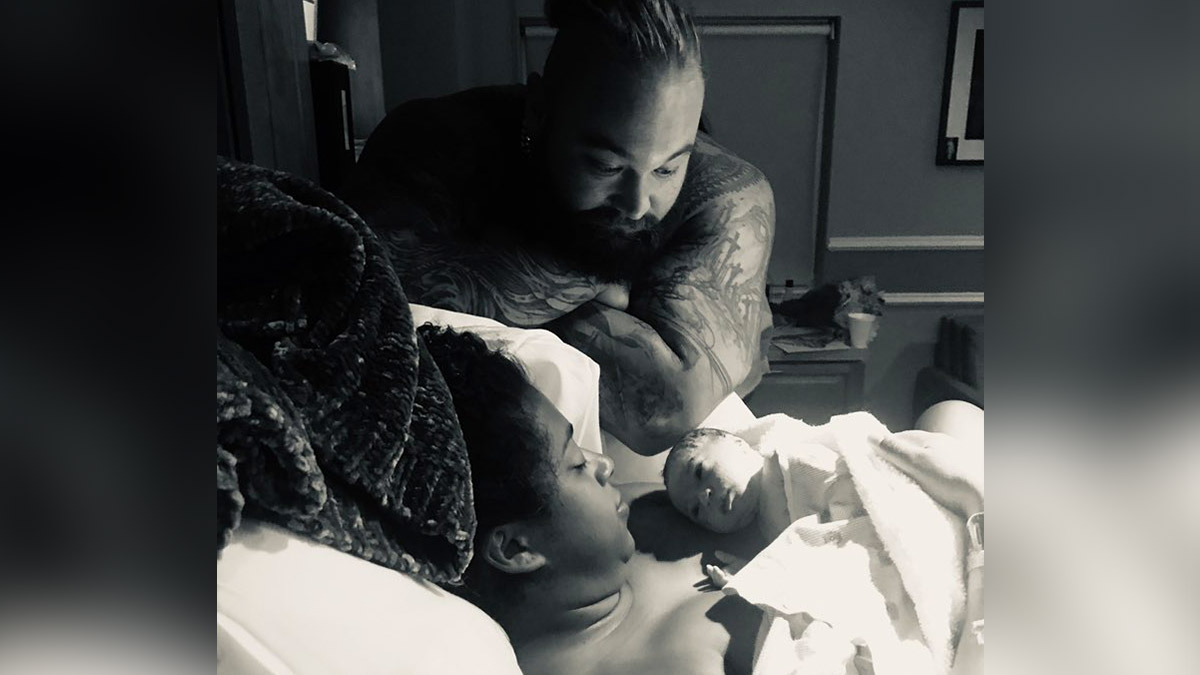 Bray Wyatt announced on Twitter that he and JoJo Offerman have welcomed the birth of their first child together, named Knash Sixx Rotunda.

JoJo has been off of WWE TV while she’s been pregnant. During her public pregnancy announcement in March, she said that she “will be back when the time is right.”