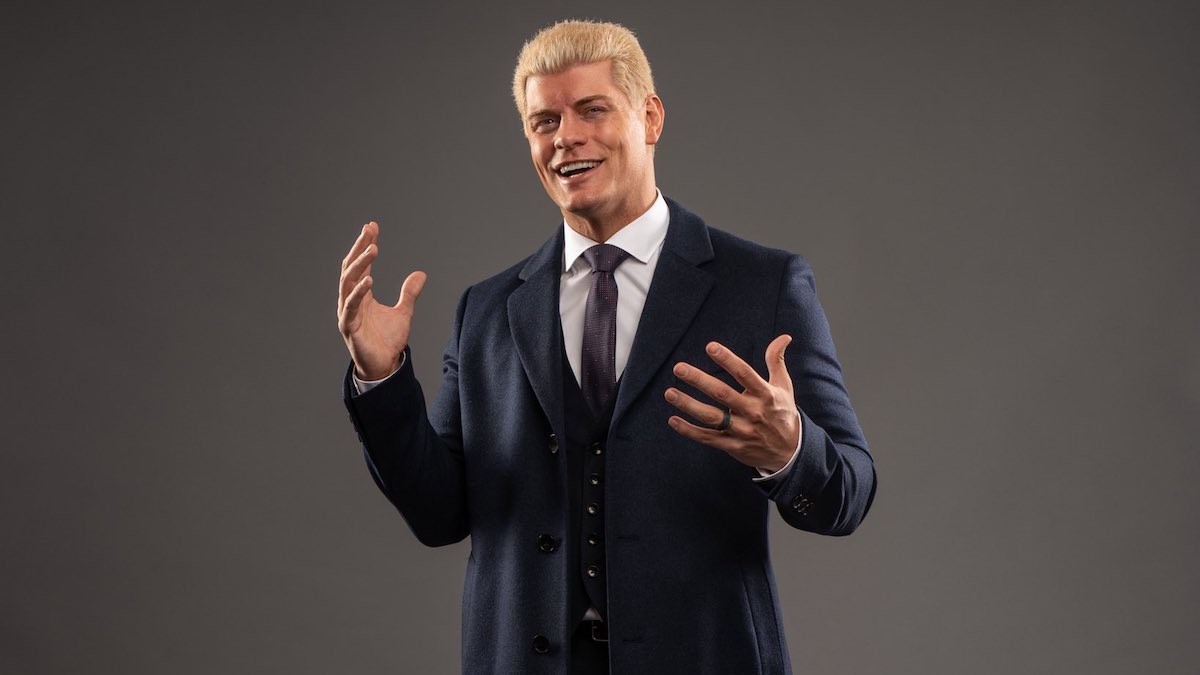 Two of Cody Rhodes recently filed trademarks to the United States Patent and Trademark Office reportedly have been given an initial refusal, according to PWInsider.

PWInsider’s Steven Fernandes reported that Rhodes’ trademark for “Bash at the Beach” and “Dusty Rhodes” were both given initial refusals due to the USPTO’s issues with the likelihood of trademark confusion. “Bash at the Beach” was initially rejected due to the USPTO feeling that it was too similar to WWE’s “The Bash” trademark. “Dusty Rhodes” initial rejection reportedly was due to being too similar to Dustin Rhodes’ “Dustin Rhodes” trademark.

It was also reported that Rhodes trademarks for “BattleBowl”, “Bunkhouse Stampede”, “The Prince of Wrestling”, “The American Nightmare”, and “The American Dream” were all approved and will be entering official opposition phase within the near future.

WWE’s trademark for “Garza Jr.” reportedly was given an initial refusal due to the USPTO’s issues with trademarking just a last name or surname which is not an uncommon name.

It was reported that a recent WWE.com article on Garza’s signing was used as evidence by the USPTO against the trademark. The article mentioned Garza Jr.’s uncle Hector Garza by name and was used as proof of the Garza name not being a unique wrestling name on its own.