Daniel Bryan, Rowan and The Usos Will Wrestle on the MITB Kickoff Show 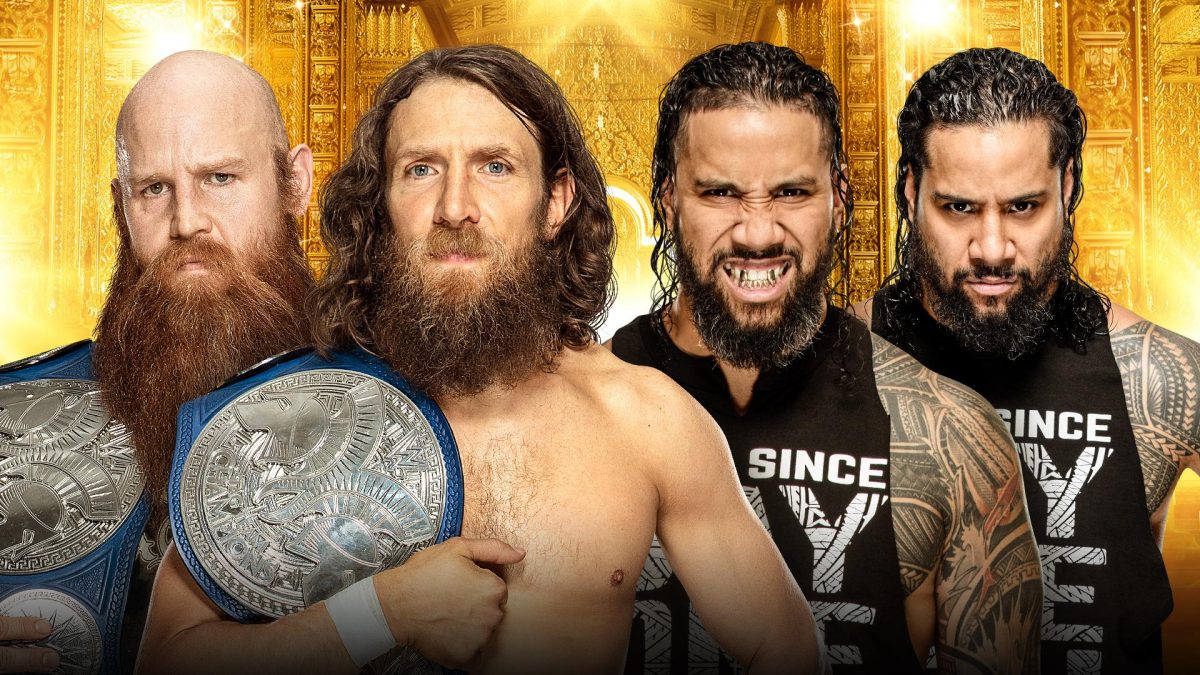 WWE announced that Daniel Bryan and Rowan will face The Usos on the Money in the Bank Kickoff show this Sunday. They didn’t mention that the title will be on the line, so it seems like a non-title match.

11 matches have now been announced. Here’s the card… 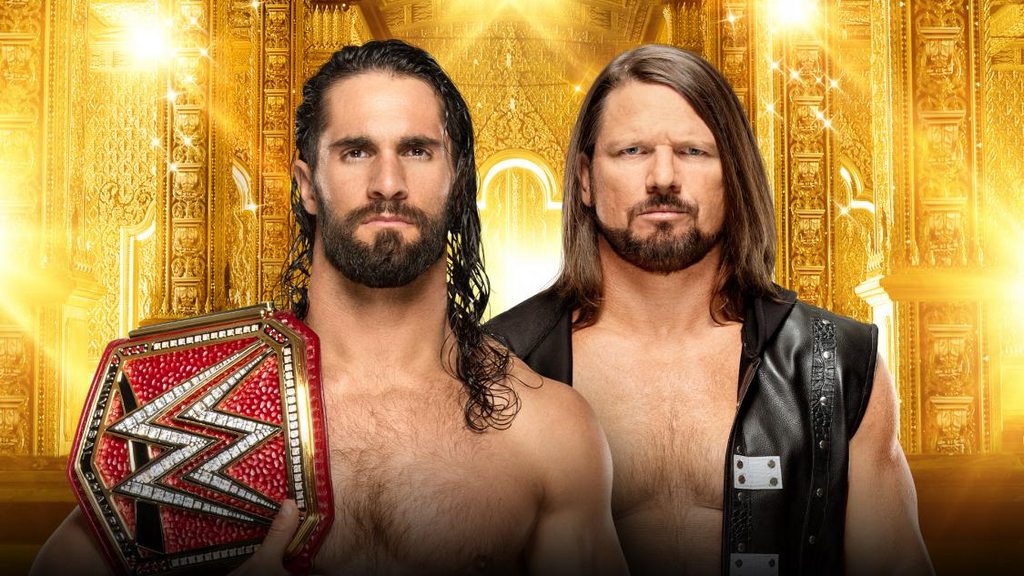 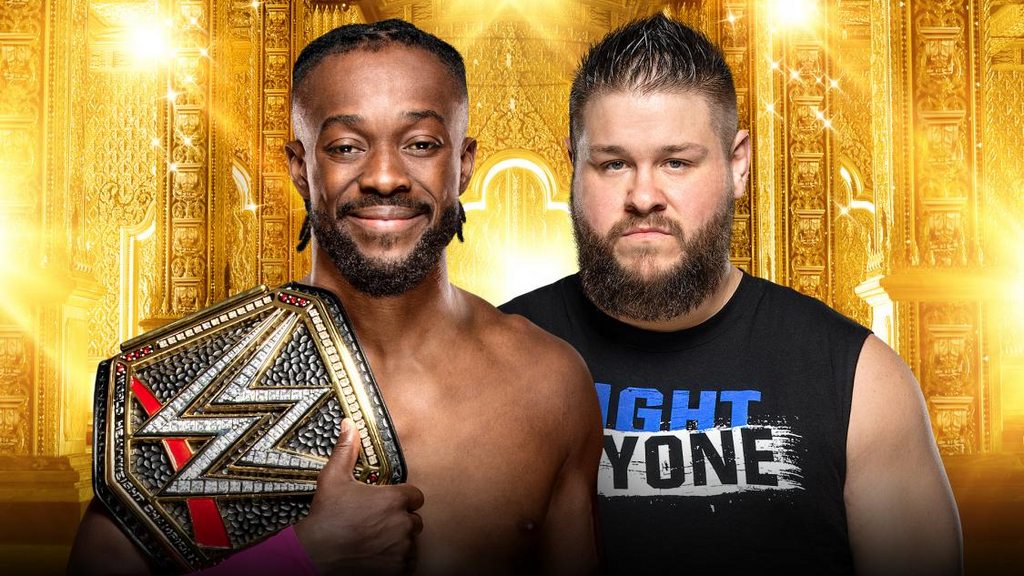 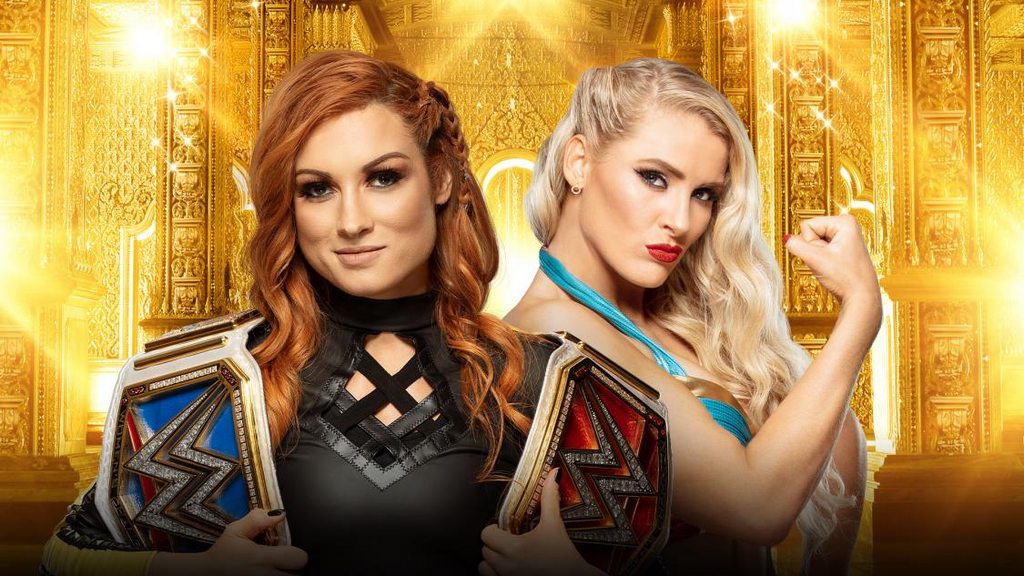 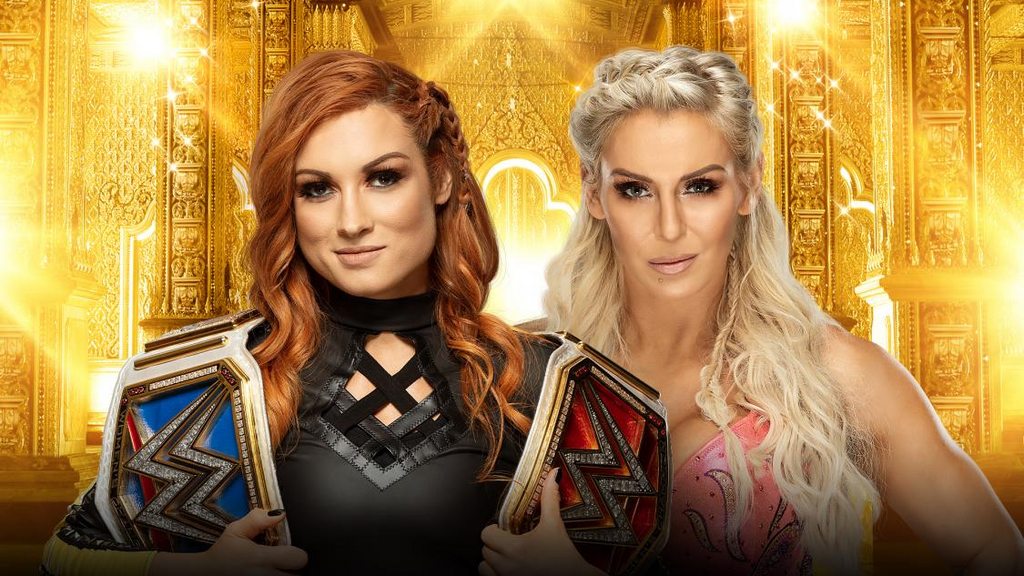 Money in the Bank Ladder Match
Baron Corbin vs. Sami Zayn vs. Drew McIntyre vs. Ricochet vs. Ali vs. Andrade vs. Finn Bálor vs. Randy Orton 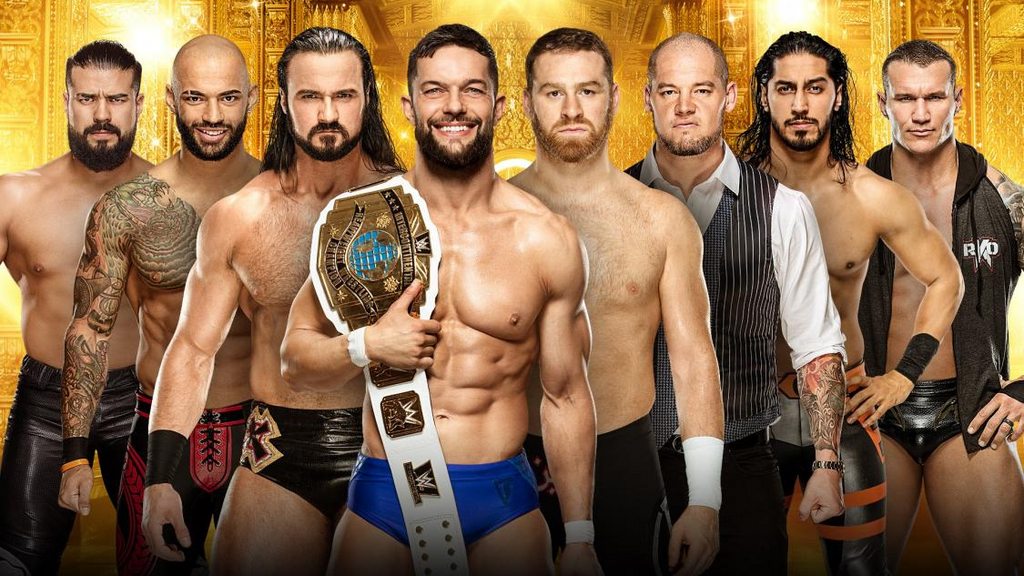 Money in the Bank Ladder Match
Alexa Bliss vs. Dana Brooke vs. Naomi vs. Natalya vs. Bayley vs. Carmella vs. Ember Moon vs. Mandy Rose 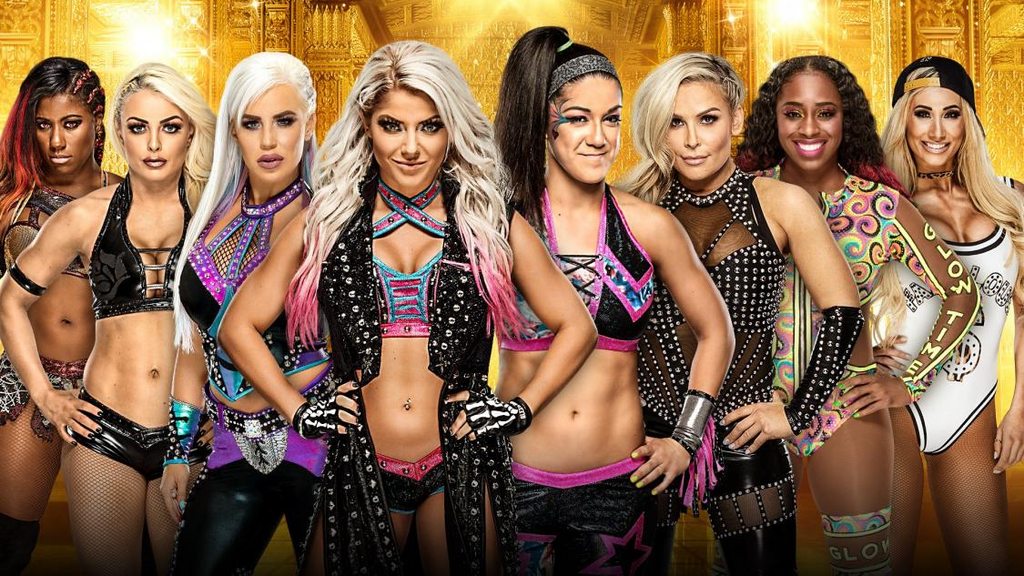 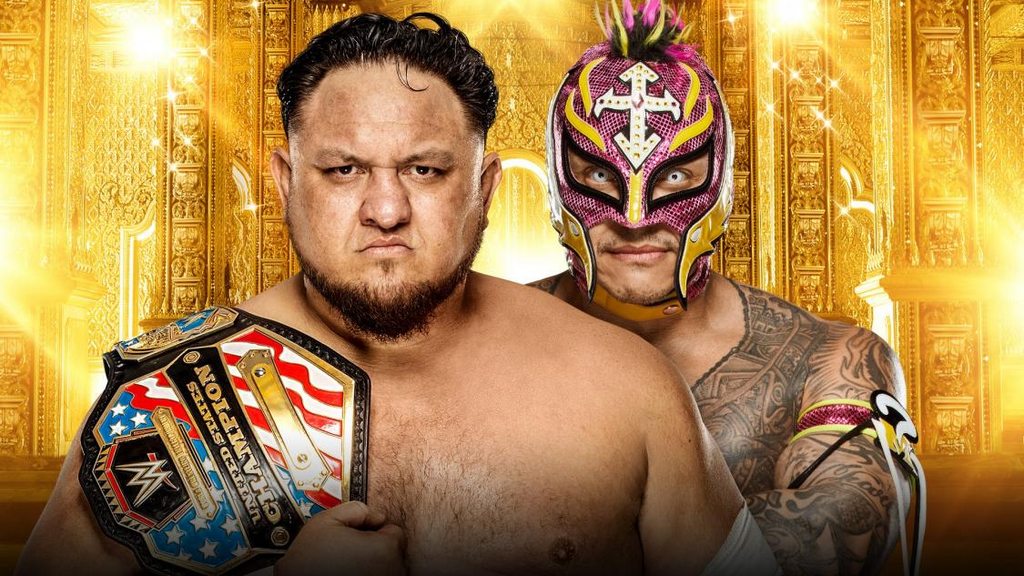 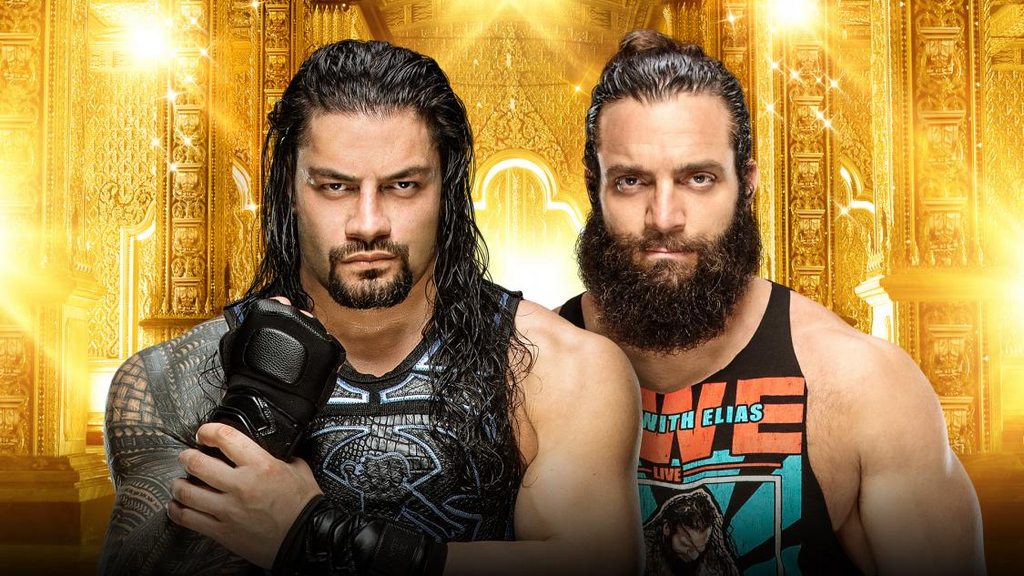 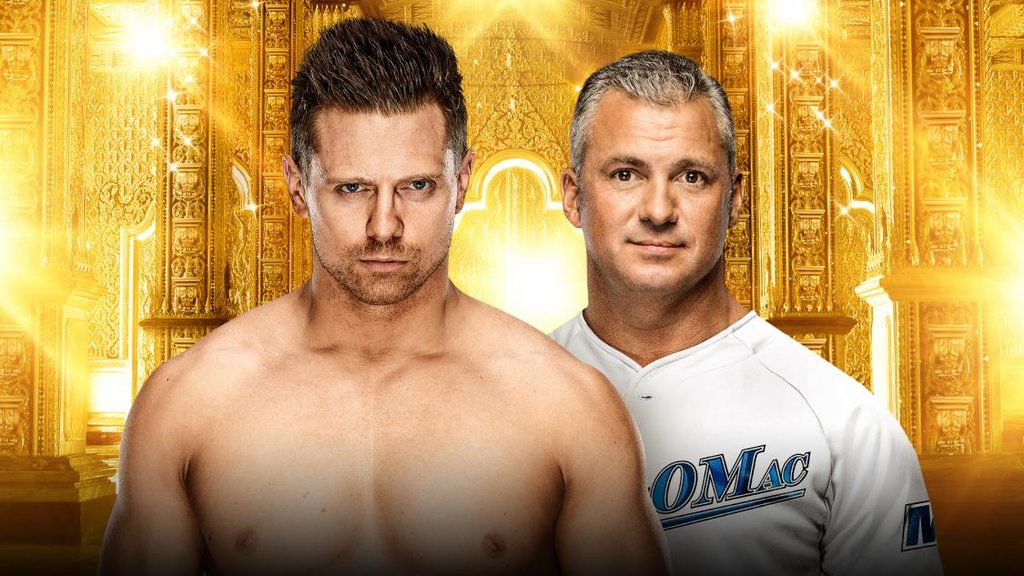 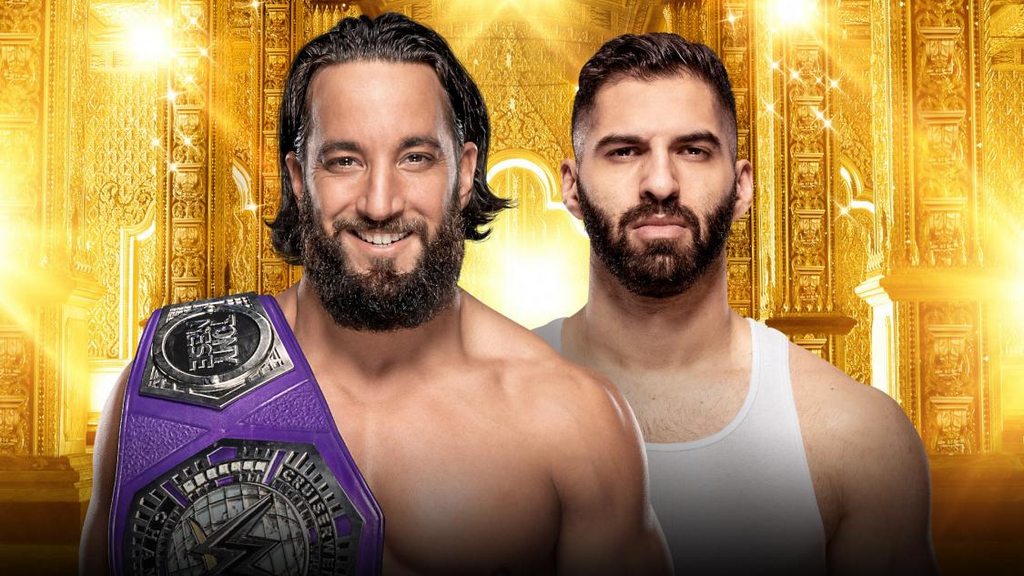 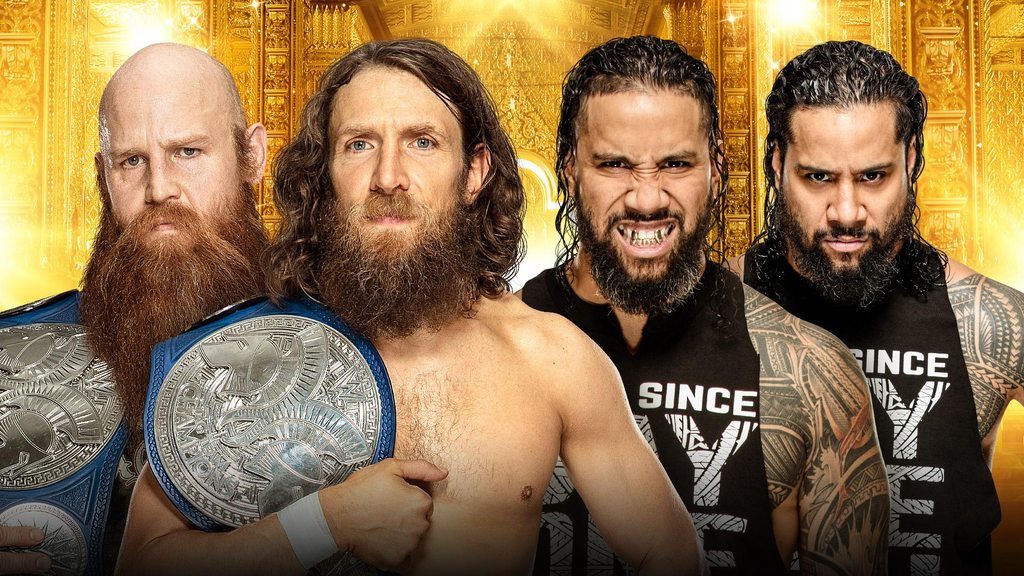