Dean Ambrose Teases a Return to Wrestling as “Jon Moxley” 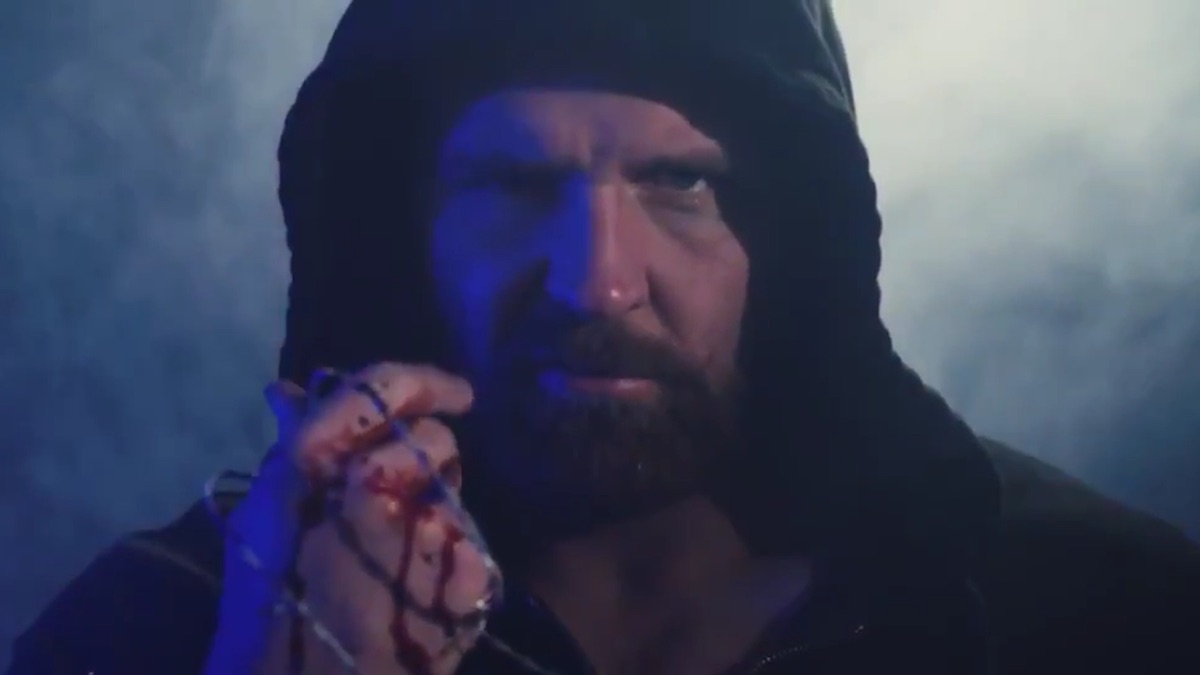 In the video, Moxley escapes from a prison (obviously a metaphor for WWE) and goes to a wrestling ring and gym to train, presumably for a return to wrestling.

His old Dean Ambrose Twitter account (which he almost never posted on) appears to have been renamed to @JonMoxley.

Ambrose wrestled as Jon Moxley in the indies before joining WWE and most notably wrestled in Combat Zone Wrestling from 2009-2011, where he won the CZW World Heavyweight Championship twice and was known for hardcore bloody death matches.

Ambrose’s WWE contract officially expired last week. He reportedly chose to not re-sign because he was unhappy.

He seems to be wasting no time for his return to the ring. I’m sure everyone’s thinking the same thing as his possible next destination.