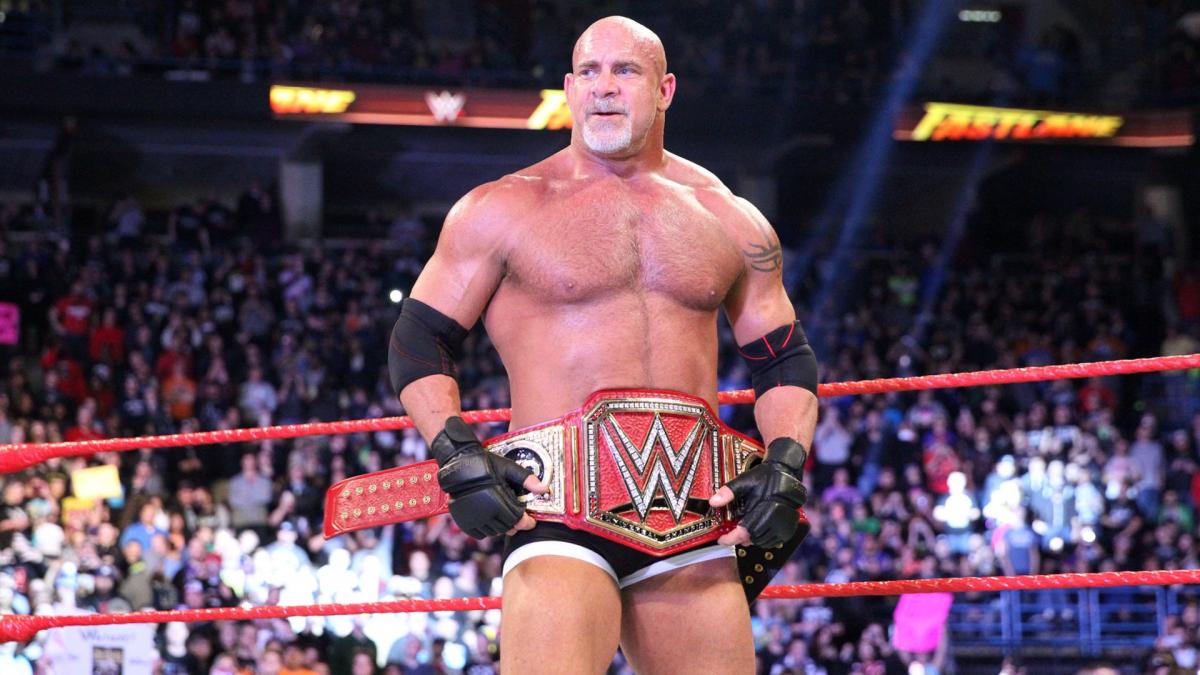 In a very low key post, WWE announced that their next show in Saudi Arabia will take place on Friday, June 7 at King Abdullah Sports City Stadium in Jeddah, Saudi Arabia, which was the venue for the Greatest Royal Rumble last year and seats over 60,000. It will start at 8 PM Saudi local time, which would be 1 PM ET. Like previous Saudi shows, it’ll stream live on the WWE Network.

WWE also just casually announced that Goldberg, Brock Lesnar and The Undertaker will appear at the show. Goldberg last wrestled at WrestleMania 33 in 2017, losing to Brock Lesnar.

Additional details on the event’s matches, ticket availability and pricing, and regional broadcast information will be announced in the coming weeks.