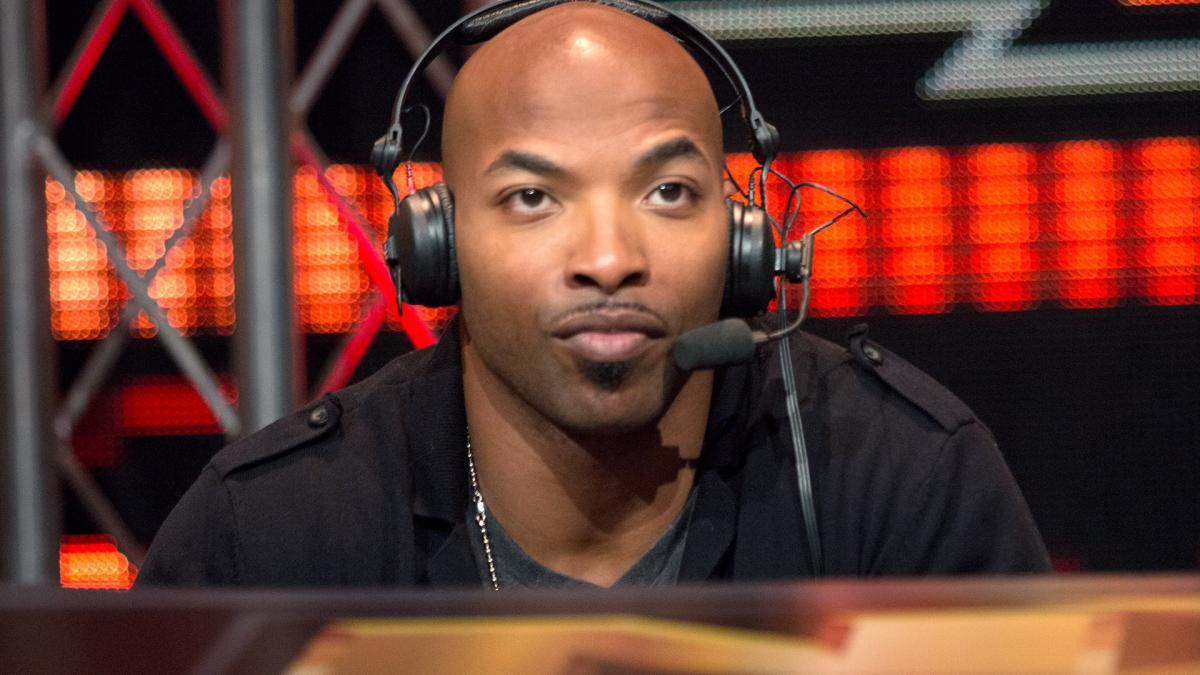 Percy Watson is rumored to have recently quit his commentary job in NXT and is leaving WWE to pursue a career in acting outside of wrestling, according to Casey Michael of Squared Circle Sirens.

Micheal also reported that Watson made the decision to leave NXT prior to this month’s set of television tapings and that last month’s tapings appear to be his last for the company.

As noted before, Beth Phoenix was introduced as the newest member of NXT’s commentary team at the recent set of NXT television tapings earlier this month. At the time, it was not known if Phoenix was only filling in for Percy Watson, who was not at the tapings, or if this was a permanent change for NXT’s booth.