Silver King Passes Away at Age 51 While Wrestling 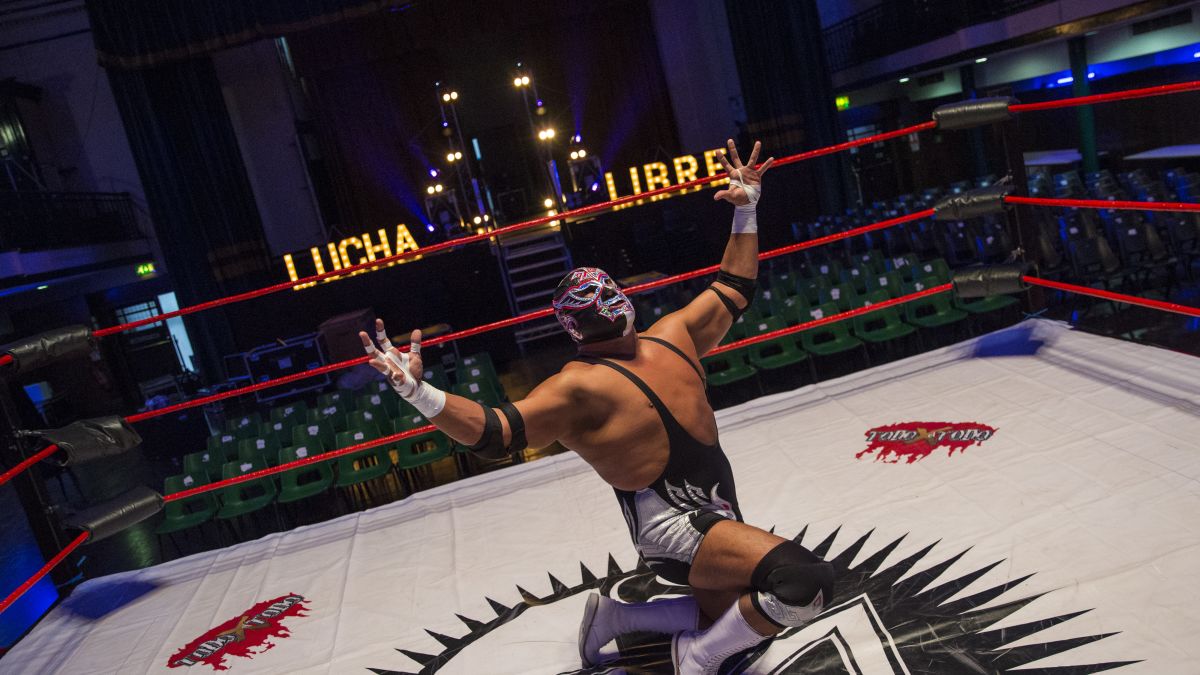 PWInsider reported that King suffered a possible heart attack during a match against Juventud Guerrera held yesterday for Lucha Libre World at the Roundhouse Theatre in London, England. King reportedly was seen visibility motionless on the mat following an attempted clothesline spot by King. Due to the confusion, neither Guerrera nor the match referee were aware of King’s actual health status, which caused a delay for medical treatment to be administered to King. King’s passing was initially announced by Sexy Star and later confirmed by website Lucha Blog.

King, who was the son of legendary Dr. Wagner and brother of Dr. Wagner Jr., started his legendary career in wrestling in 1985, which spanned for over three decades prior to his tragic passing. Besides working for notable major Mexican promotions, King also spent some time in Japan working for both All Japan Pro Wrestling and New Japan Pro Wrestling. In the United States, King is best known for his work in WCW as a member of their Cruiserweight division from 1997 to 2000.

Outside of wrestling, King would become best known for his role as the lead villain Ramses in the 2006 comedy film Nacho Libre.