Ashley Massaro’s Cause of Death Reported to Be Suicide 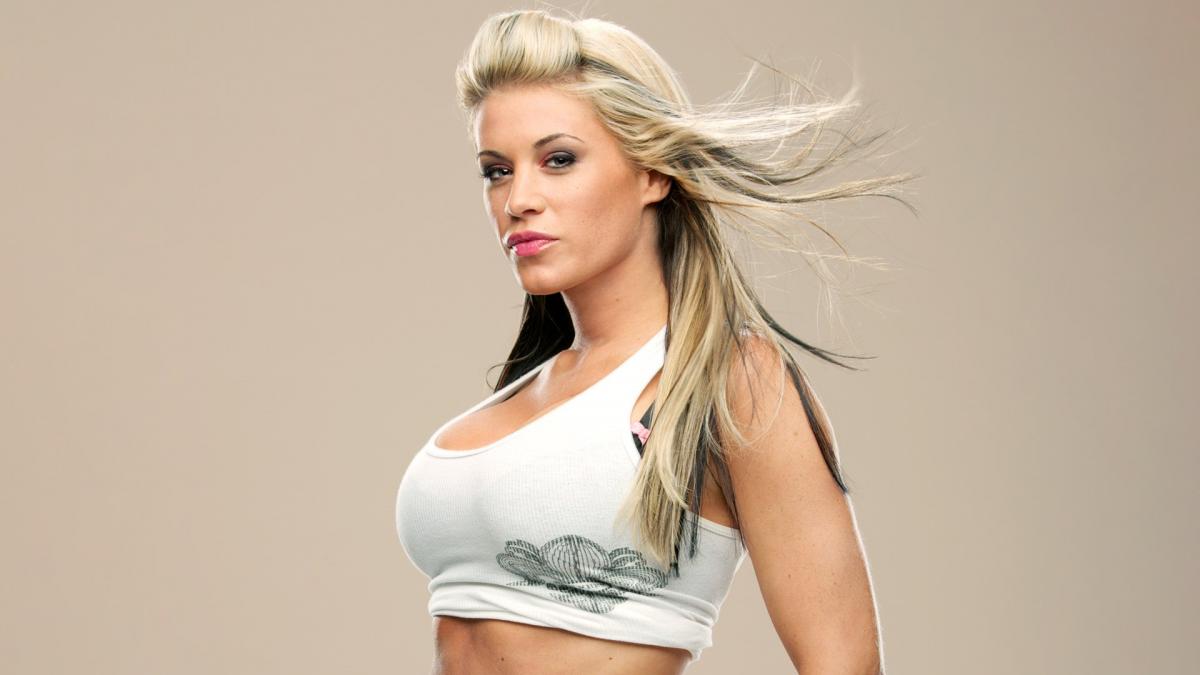 As noted before, Ashley Massaro passed away last week at the age of 39. No details regarding the circumstances of her death were given at the time by Suffolk County law enforcement officials besides foul play being officially ruled out.

TMZ Sports reported that Massaro is believed to have hanged herself at her home last Thursday and her cause of death appears to be an apparent suicide. It was also reported that Massaro’s body was found hanging in her home and she was rushed to a local hospital before being pronounced dead.