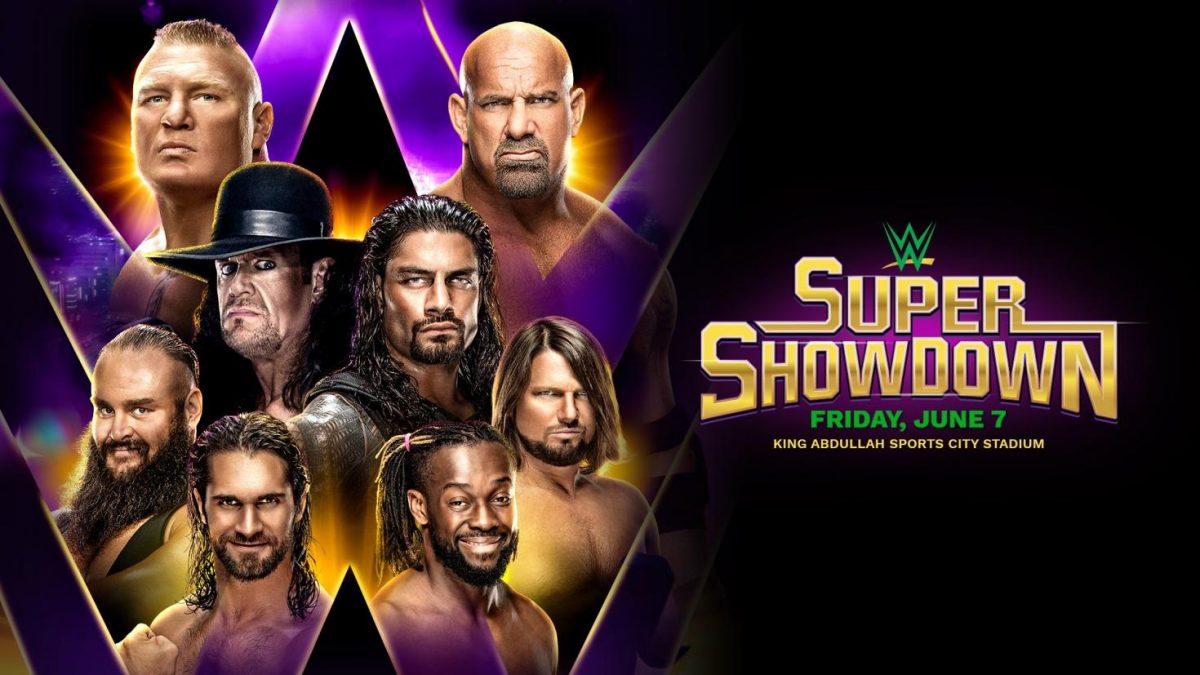 WWE announced a lot more information for their upcoming show in Saudi Arabia.

The show will be called WWE Super ShowDown and will take place on Friday, June 7 at 2 PM ET (9PM Saudi time) at King Abdullah Sports City Stadium in Jeddah, Saudi Arabia. It will stream on the WWE Network.

These matches have been announced:

– 50-man battle royal, billed as “the largest in WWE history”

No women will be on the card again as decreed by the ultra conservative US-backed Saudi monarchy.