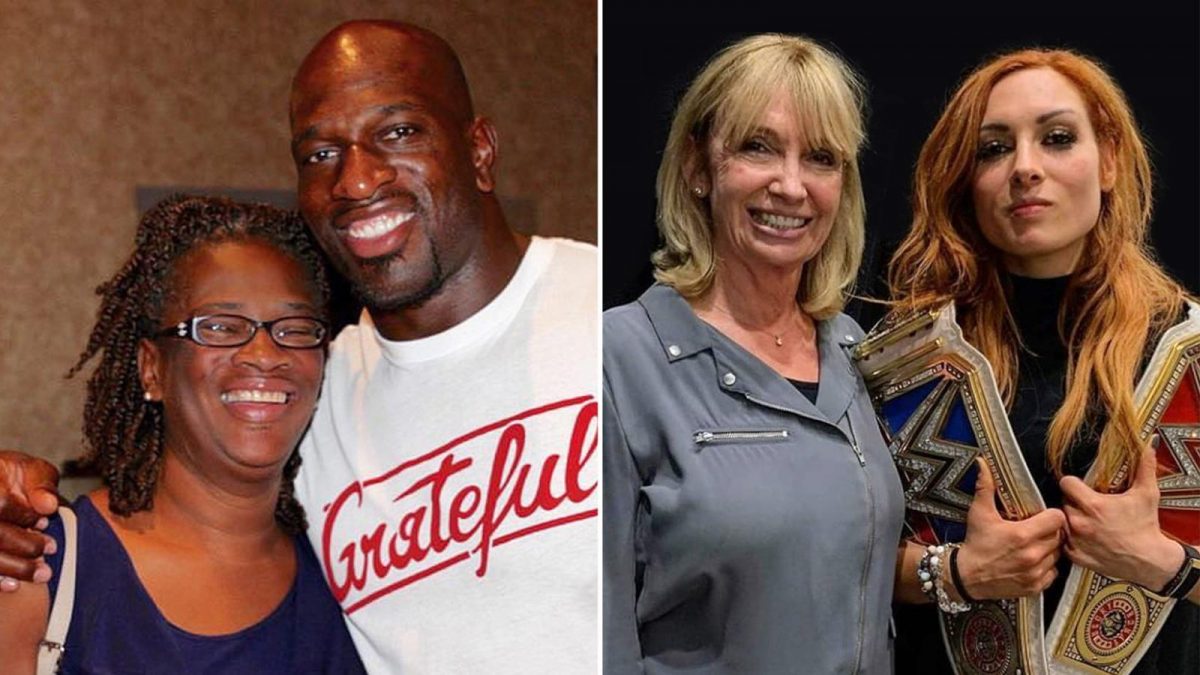 Wrestlers with Their Moms

WWE posted a photo gallery of WWE wrestlers with their mothers for Mother’s Day.

Sasha Banks posted a photo of herself destroying things in a room at “Rage Ground LA,” saying she was there to “destroy all negativity.”

WWE has signed Hussain Aldgal and Faisal Kurdi, who both participated in WWE’s 2018 Saudi Arabia tryouts and appeared at the Greatest Royal Rumble in the segment where they destroyed the Daivari brothers.

Both took part in the 2018 KSA tryouts & were part of a segment during The Greatest Royal Rumble Show with The Davari Brothers. pic.twitter.com/0aeO4QOqzs