ACH Gets a New Name in NXT 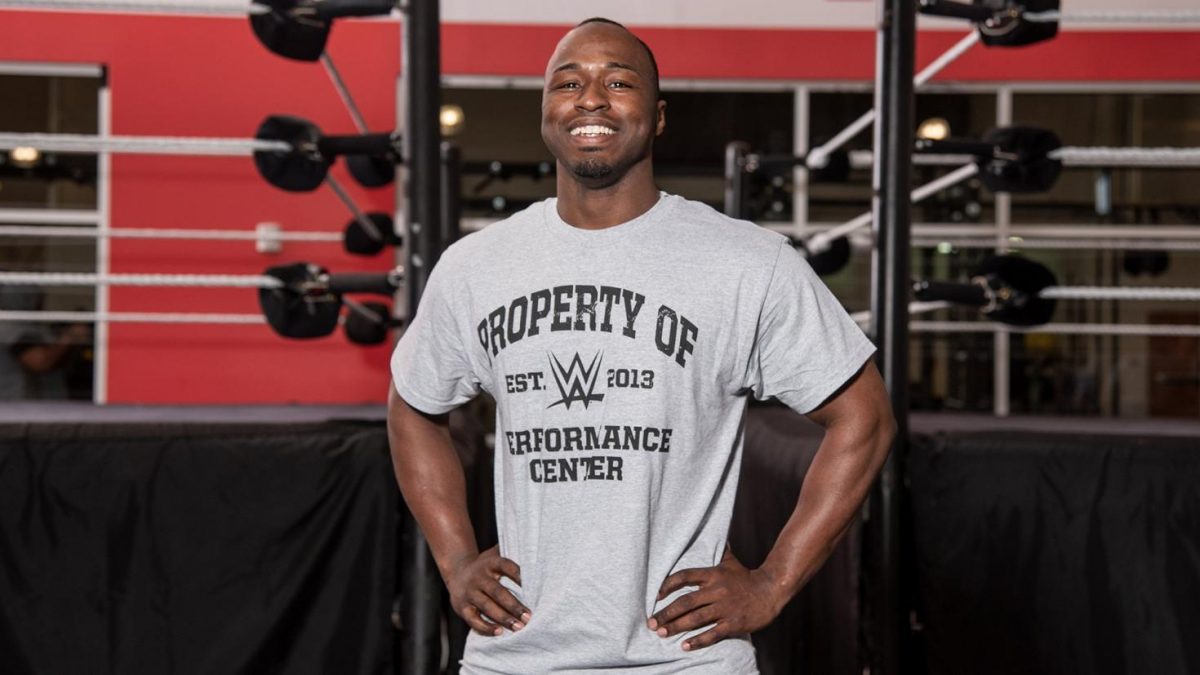 ACH, a former indie superstar who signed with NXT in February, announced that he will now go by the name “Jordan Myles.”

From here on out I shall be known as:

I wasn’t chasing a dollar.

I was chasing a dream.

They didn’t pick this name I did.

Michael Jordan is my hero.
Myles because we have a African American Spider-Man.

When you say them together it sounds like a heroic athlete to me.

I’m a hold us down, but you gotta trust me pic.twitter.com/mifyo3bP6v

Several other NXT wrestlers were also given new names recently: