Carmella Goes Public With Her Relationship With Corey Graves 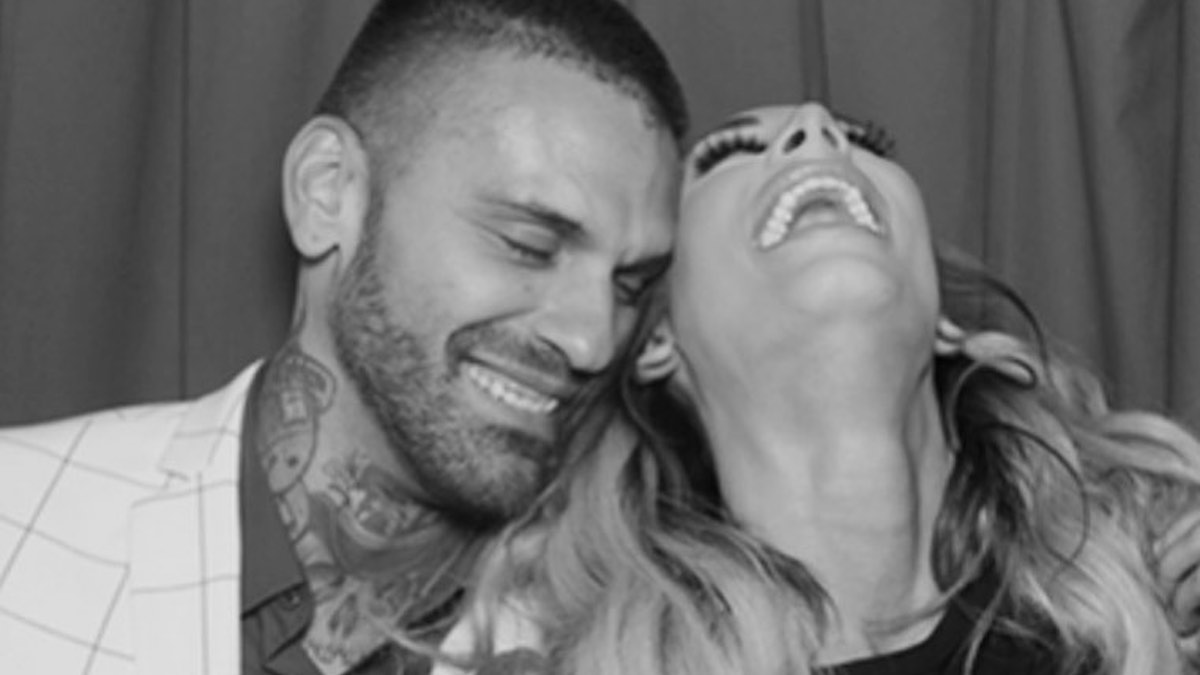 Carmella publicly posted about her relationship with Corey Graves on social media for the first time yesterday.

The goal is to laugh forever with someone you take serious. 🥰

The two have been dating for at least a few months and word of their relationship first made the rounds earlier this year when Corey Graves’ ex-wife accused Graves of having an affair with Carmella. In a now-deleted Instagram post, Graves’ at-the-time-wife Amy Polinsky said, “The kicker is finding out that he’s been sleeping with one of my daughter’s role models all along. Carmella and Corey Graves I hope you guys are happy. I really do!”

On an episode of “Chasing Glory With Lillian Garcia” last month, Graves had this to say:

“The story that was making the rounds was not accurate. It was made out of anger and emotion and it wasn’t what it looked like. I had been out of the house and living on my own for quite some time before that whole situation. It was a sexy story that people went, ‘oh my God, let’s talk about what a piece of crap this guy is.’ It was angry and emotional, and [we] apologized on both ends.

“It has moved forward. I really didn’t think that the divorce was any other’s business but my own, and those closest to me knew. My small group of friends and even a few beyond knew what I was going through for a long time even before the process started, but that is what I get [for] playing my cards close to the vest once the internet grabbed a hold of the story and ran with it. But it is what it is. It blew by. The storm is over. And everyone has moved on and it has been for the best.”

Carmella had this to say on the Bellas Podcast last month: