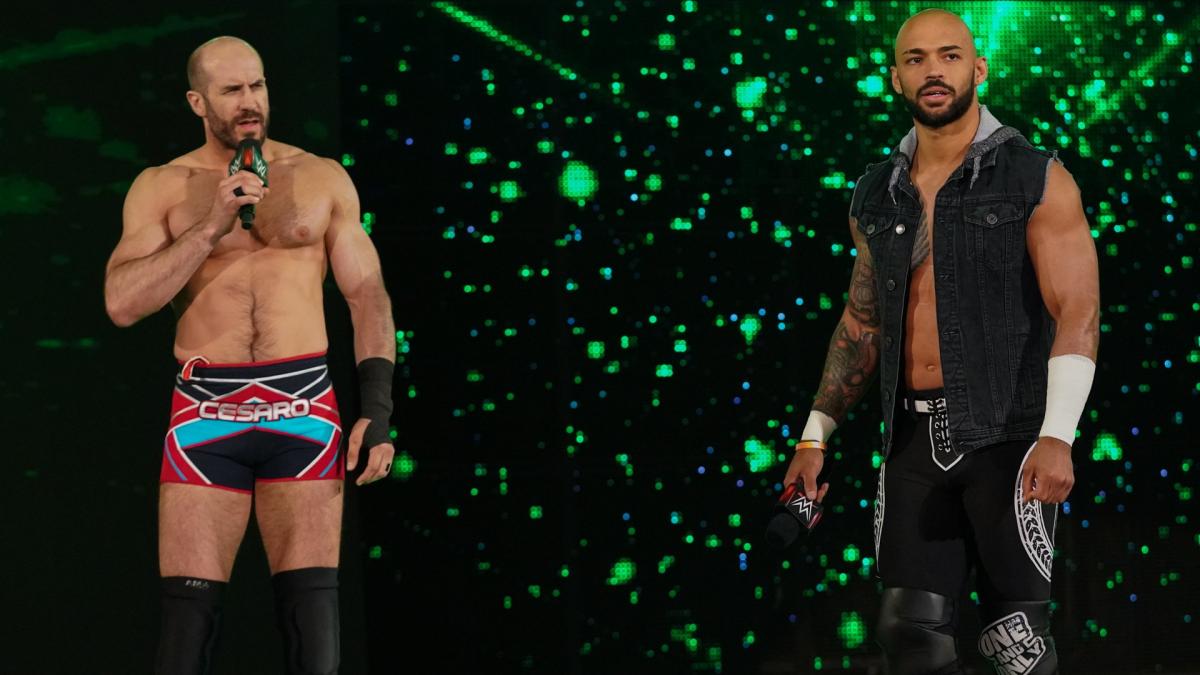 Cesaro was NOT injured on Raw after taking a scary looking 630 to the leg by Ricochet, according to Dave Meltzer, who said that it was “nothing serious.”

Cesaro was helped to the back by referees after the match and couldn’t put any weight on his right leg, but he may have just been selling.