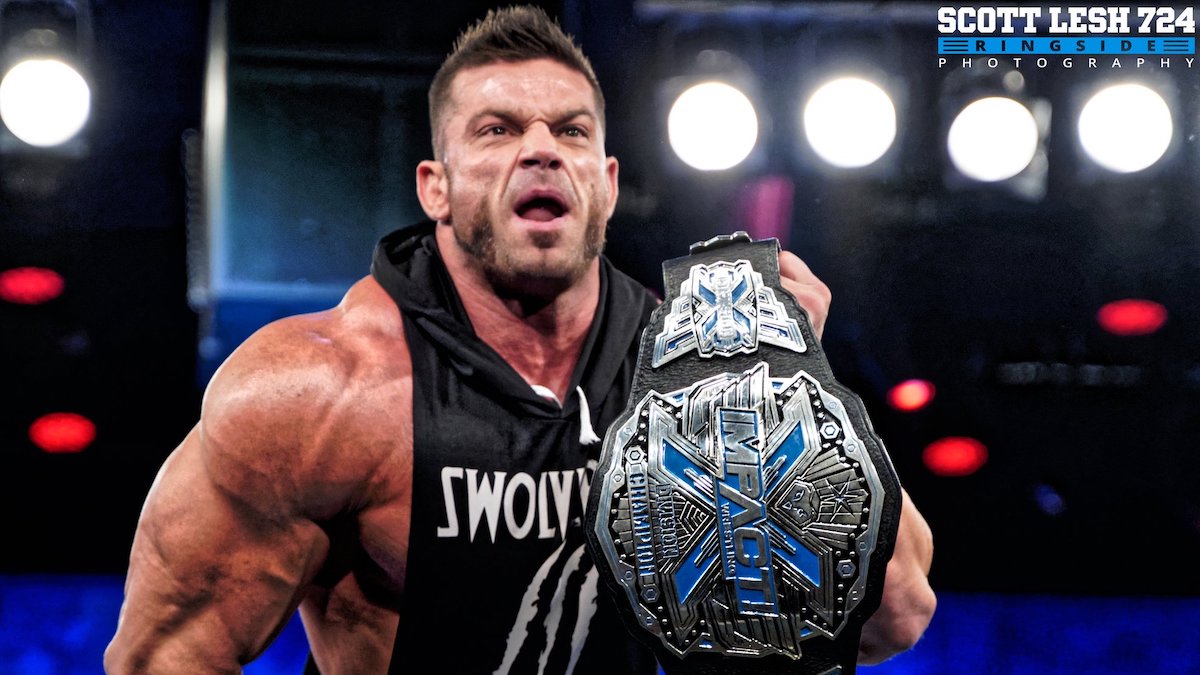 Impact World Champion Brian Cage was backstage at AEW Double or Nothing last Saturday and was originally scheduled to appear in a match on the show, presumably in the battle royal, according to PWInsider.

But when Impact officials learned that he was there, they contacted Cage and told him that he could not appear on the show due to his Impact contract.