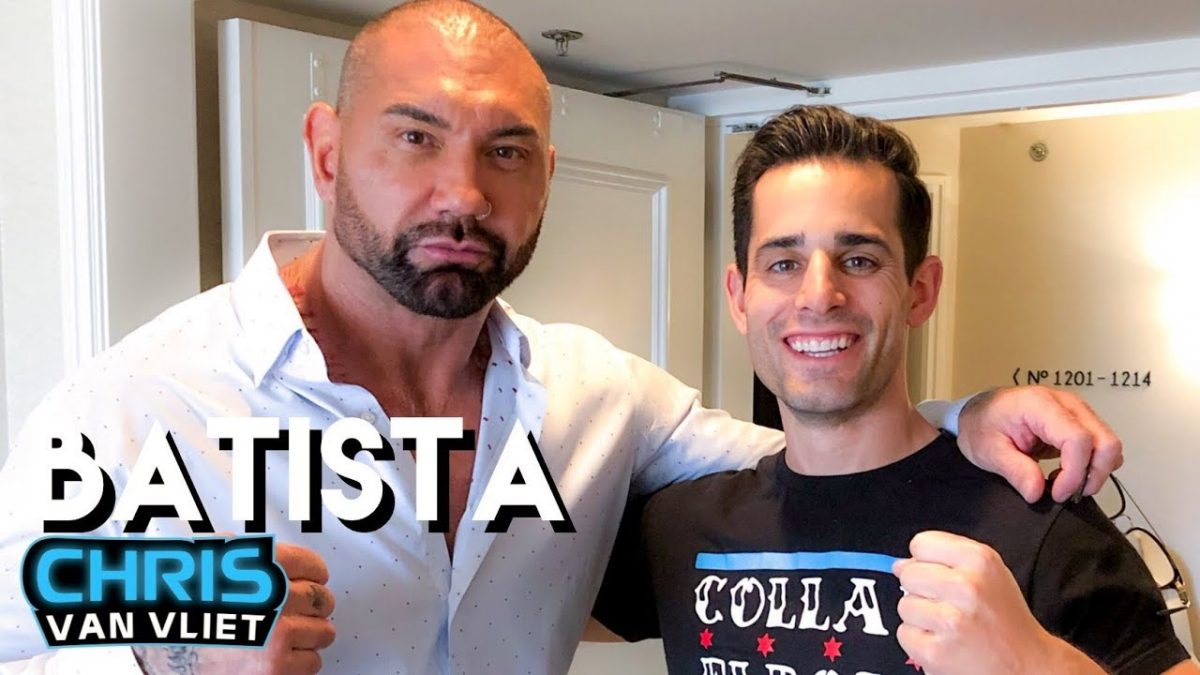 He says he does not think that AEW is legitimate competition to WWE, talks about retirement, tripping during his ring entrance at WrestleMania 35 and how his “give me what I want” promo was actually an accident.

His “give me what I want” promo was an accident:
“We didn’t really figure it out, we didn’t talk about it, it wasn’t written out. So there were certain things we were looking for in that promo and there was something that I hadn’t said so he kept dragging it out and I wasn’t sure what it was so I have to keep escalating because once I went there, I couldn’t go back. So that’s why I kept screaming it louder and louder. I’m waiting for his cue and he’s waiting for my cue and we just weren’t getting there and finally it dawned on me that I needed to say something in that promo and I can’t remember exactly what it was. That’s why it kept getting bigger and bigger and bigger. It wasn’t intentional.”

Tripping during his ring entrance at WrestleMania 35 actually helped to calm his nerves:
“I tripped. I think one of my boots got stuck on the rope. There were a lot of different factors but at the end of the day, I just tripped. You know what’s funny is I was so worked up before that and after I tripped, I just had fun. I went out and I just started really living in that moment because I knew it was the last time I was going to be there. As I looked around, I saw Triple H’s parents and as soon as the lights went out I went over and I hugged them. That put me at ease believe it or not, that tripping, because I was in that car a lot longer than people think that I was in that car just sitting there getting cold. Also, I warmed up like three times before I actually went out. It was a long show. So I was cooped up in that car, I got out and I was terrified, I was nervous, I was cold again and I was worried about that. I was concerned about way too much other than our match and then after I tripped it all went away.”

His match again Triple H at WrestleMania 35 was his last match. He would rather “go broke” than wrestle again:
“This is a real wrestling retirement. I am done. My in ring career is over. I would love to go back on the show because I love the company and I believe in the product so I would go back and go on the show. If they ask me to go in the Hall of Fame I will. But I will not have another wrestling match. I will go broke before I have another wrestling match and I will not go and work for another promotion.”