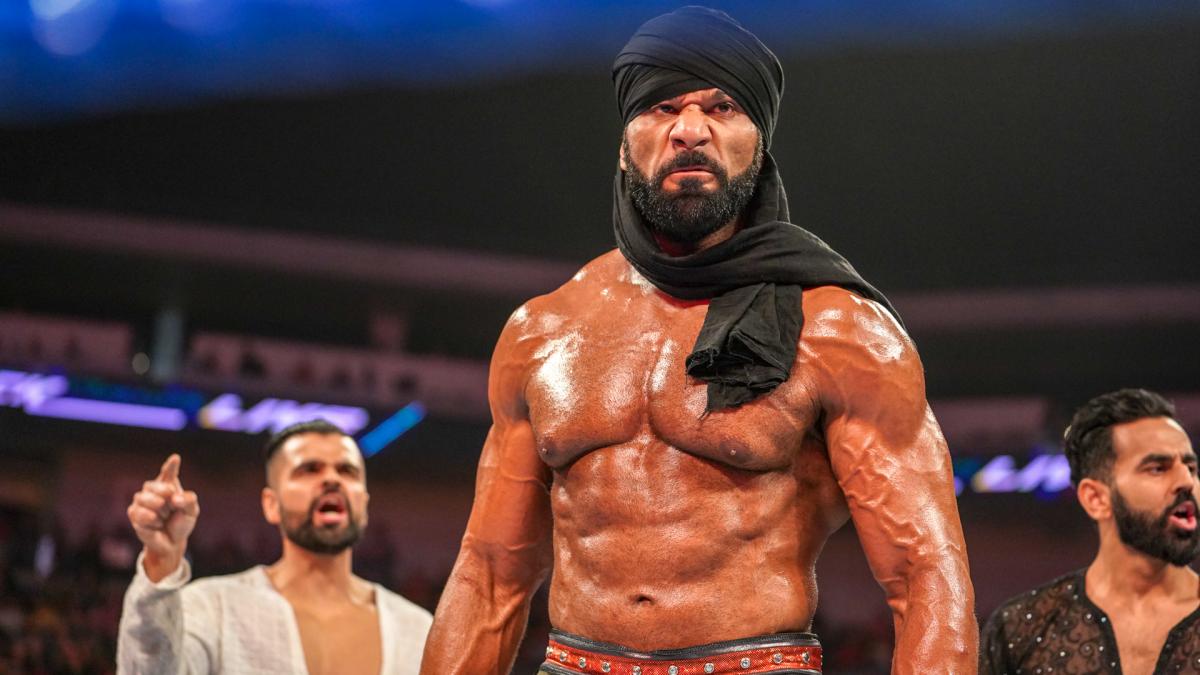 Jinder Mahal announced on Instagram that he just underwent surgery for a ruptured patellar tendon, which he suffered during a house show match against Ali on June 15 in Denver, CO.

There’s no word yet on how much time he’ll miss, but surgery for a torn patellar tendon typically means that he’ll be out for at least 4-6 months.

Jinder just recently signed a new contract with WWE for the next five years.

On the mend. Ruptured my Patella Tendon in Denver Colorado June 15 in a match against @aliwwe . Happy to say surgery went well, and my knee was better than expected. This comeback is going to be legendary.