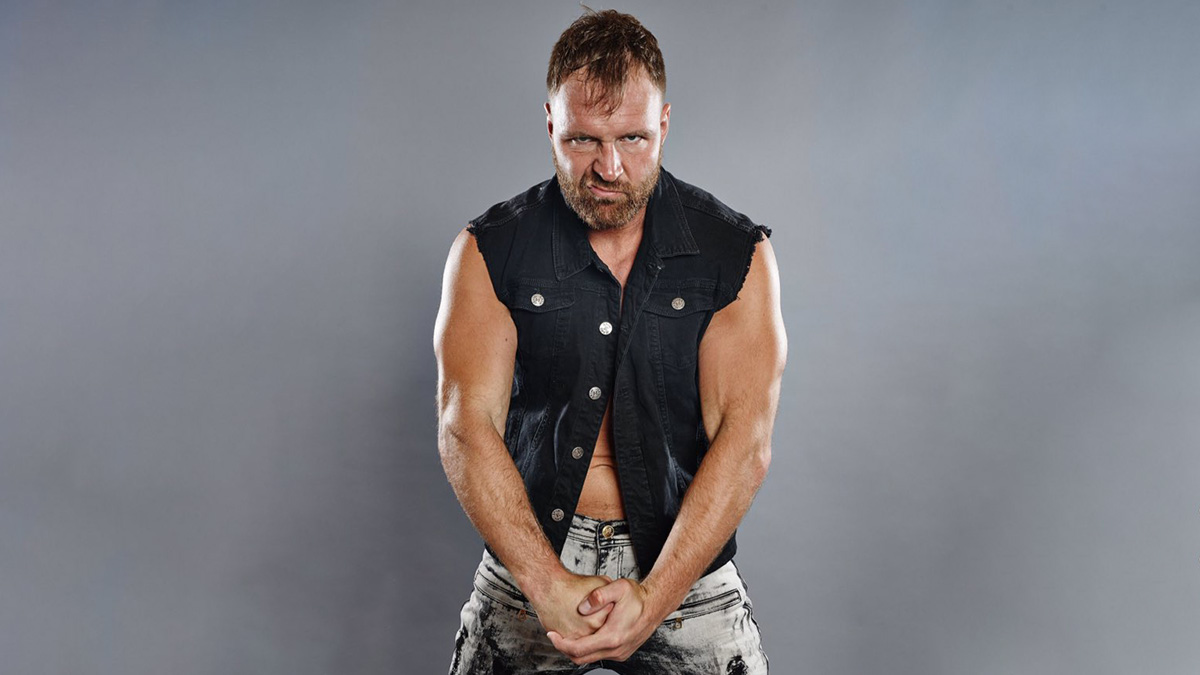 nZo and cazXL (formerly Enzo and Big Cass) came out to the ring and Cass issued an open challenge, which was answered by Moxley. Moxley ended up giving both Enzo and Cass Dirty Deeds for the win over Cass.

Jon Moxley gave the Dirty Deeds to both Nzo & Cass XL to win the main event at the #NortheastWrestling #SixFlagsSlamFest in #SixFlagsGreatAdventure! pic.twitter.com/yISLzeWjM6

Moxley also wrestled for Northeast Wrestling on Friday night, defeating Darby Allin in the main event with a high angle Dirty Deeds. In a post-match promo, Moxley put over indie wrestling and said that Darby Allin was going to be a big star.

.@JonMoxley speaking the truth right here! @DarbyAllin is the future of pro wrestling. I haven’t seen a match of his I haven’t enjoyed every second of. Tonight was no different. This main event was unreal! Thank you to you both 👏🏼👏🏼 @newwrestling1 #newwrestling pic.twitter.com/JWfByD8qg7

Moxley is booked for another Northeast Wrestling show on August 16 in Poughkeepsie, NY, where he will face Pentagon Jr.