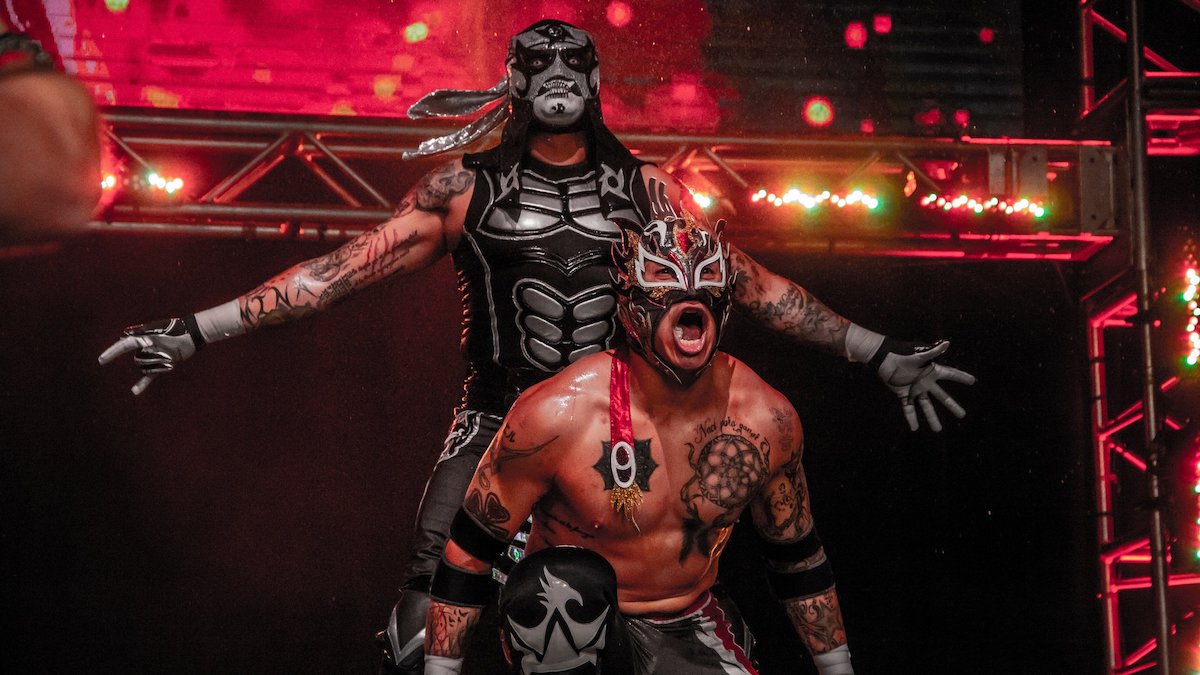 The Lucha Bros, Pentagon Jr. and Fenix appear to be done with Impact.

They’ve been moved from the “Active Roster” section to the “Alumni” section on Impact’s website and they were not used at Impact’s TV tapings last week in Queens.

According to PWInsider, Impact has no future plans to use them at this time.

The Lucha Bros are still actually under contract with Lucha Underground so they aren’t able to officially sign anywhere until they’re granted their releases. Once they’re free from those contracts, the expectation is that they’ll sign with AEW.