Matt Riddle Could Be in NXT for a “Long Time” 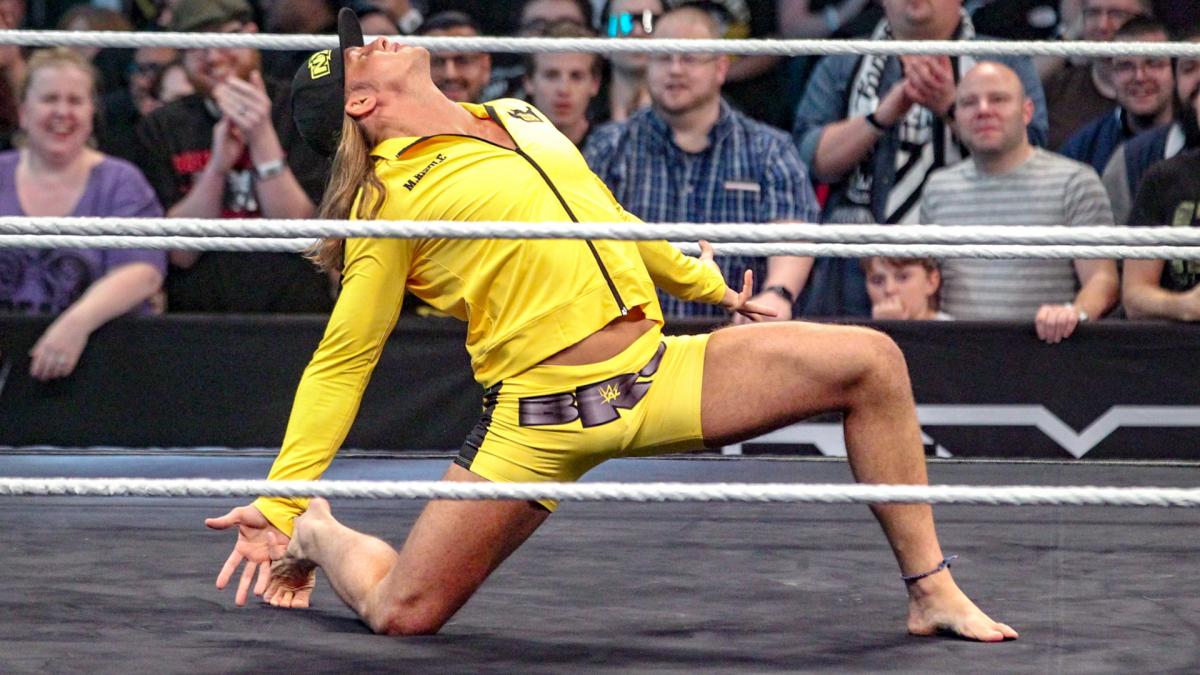 Matt Riddle is expected to remain in NXT for a “long time,” according to Dave Meltzer on Wrestling Observer Radio. “What I was told is that Matt Riddle is gonna be in there for a long time and they don’t wanna rush him into anything,” Meltzer said.

At one point, the plan was for Riddle to wrestle against Adam Cole for the NXT Championship at the next NXT TakeOver in August, according to Meltzer, and that’s where it looked like things were headed based on his strong booking recently.

But at the NXT TV tapings this past week, Riddle began a feud with a returning Killian Dain. Cole, meanwhile, continued his feud with Johnny Gargano, so it appears that Cole and Gargano will have a third match at TakeOver. The first two matches being so great was also a reason for the change of plans, Meltzer said.