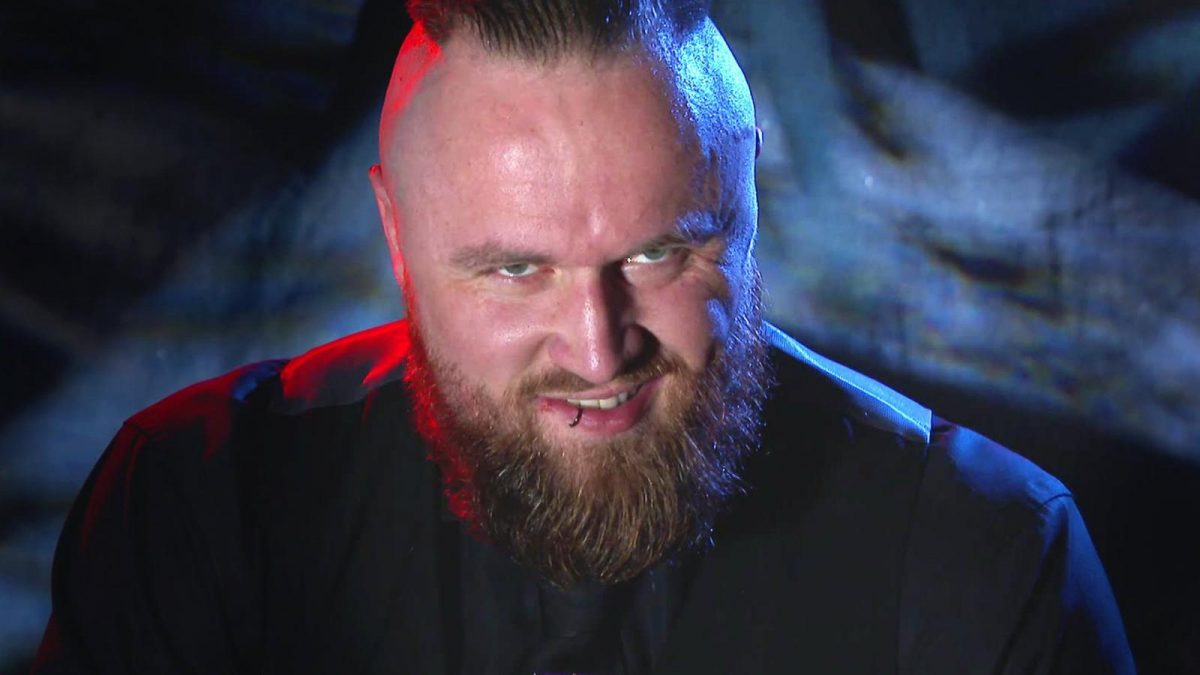 Aleister Black could possibly finally wrestle again at the Extreme Rules PPV on July 14. That’s according to WrestleVotes, who have broken a few stories in the past.

According to WrestleVotes, Black is scheduled for a match at Extreme Rules and as of now, his opponent may be Cesaro. Though that’s obviously subject to change and this should just be treated as a rumor for now.

As of now, Aleister Black is scheduled to work Extreme Rules. I can’t 100% confirm his opponent, but as of earlier today WWE had decided on Cesaro. We’ll see.

On tonight’s SmackDown, there was another segment with Aleister Black sitting in a dark room begging for someone to fight him. But this time, there was a knock at the door. Black smiled and the segment ended.