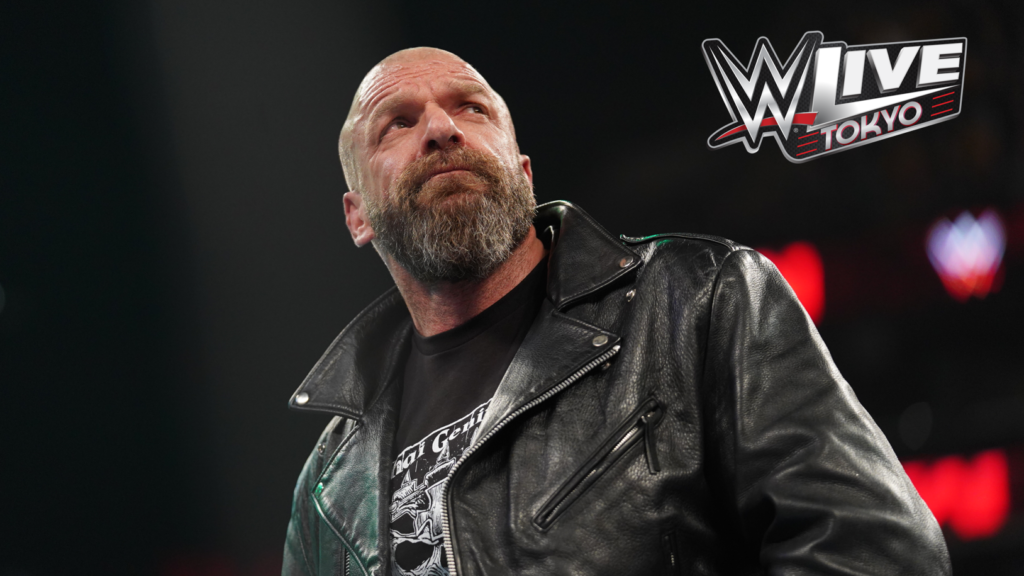 WWE announced that Triple H will be competing in their upcoming two-day tour of Japan, which takes place on June 28th and June 29th in Tokyo, Japan.

Triple H will only be appearing on the first night of the tour and will be teaming up with AJ Styles, Luke Gallows, and Karl Anderson in an 8-Man tag team match against Drew McIntyre, Bobby Lashley, Baron Corbin, and Samoa Joe.

The current cards for both events are listed below.