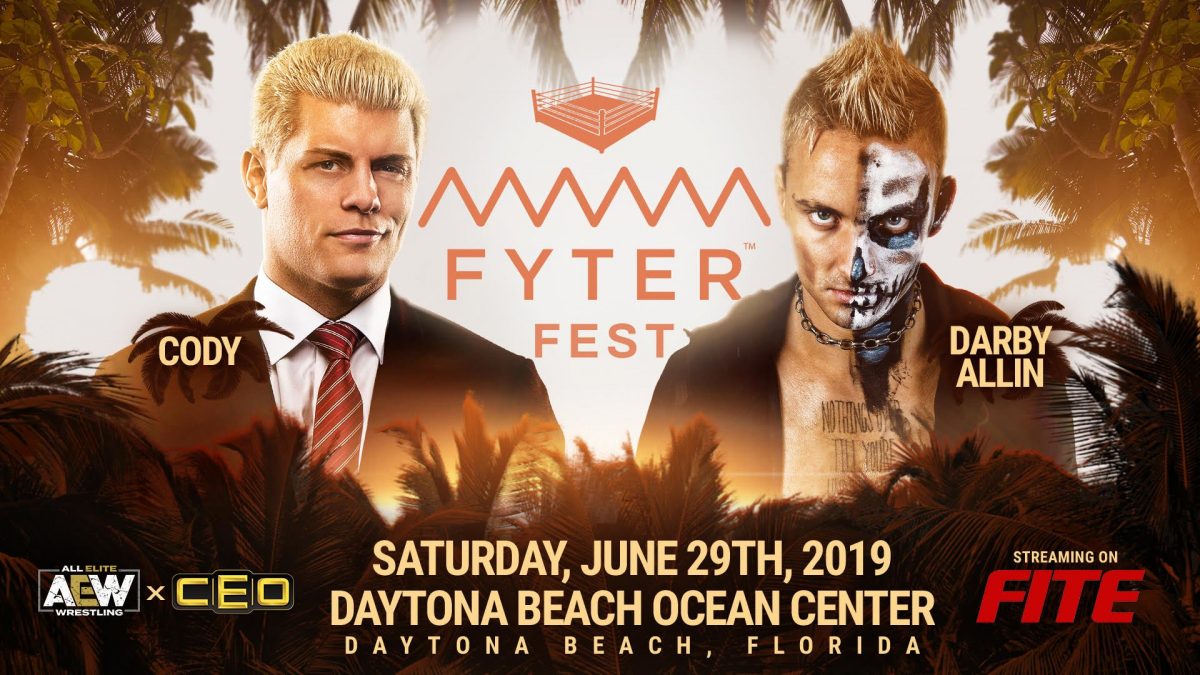 Fyter Fest will stream internationally outside of the US on Fite.tv.

While not explicitly stated, the assumption is that it would also stream for free since it’s streaming for free on B/R Live in the US.

🚨UPDATE🚨#FyterFest WILL be available on #FITETV for fans OUTSIDE the United States!🇺🇸

🗣️Stay tuned for further information regarding, this massive event from @AEWrestling !

⁉️ Who else is excited for this? pic.twitter.com/z39qCMZ876

Are You Smarter Than a 5th Grader?

The premiere of the relaunch of “Are You Smarter Than a 5th Grader?” which is hosted by John Cena, drew 1,122,000 viewers on Nickelodeon this past Monday (7 PM ET).