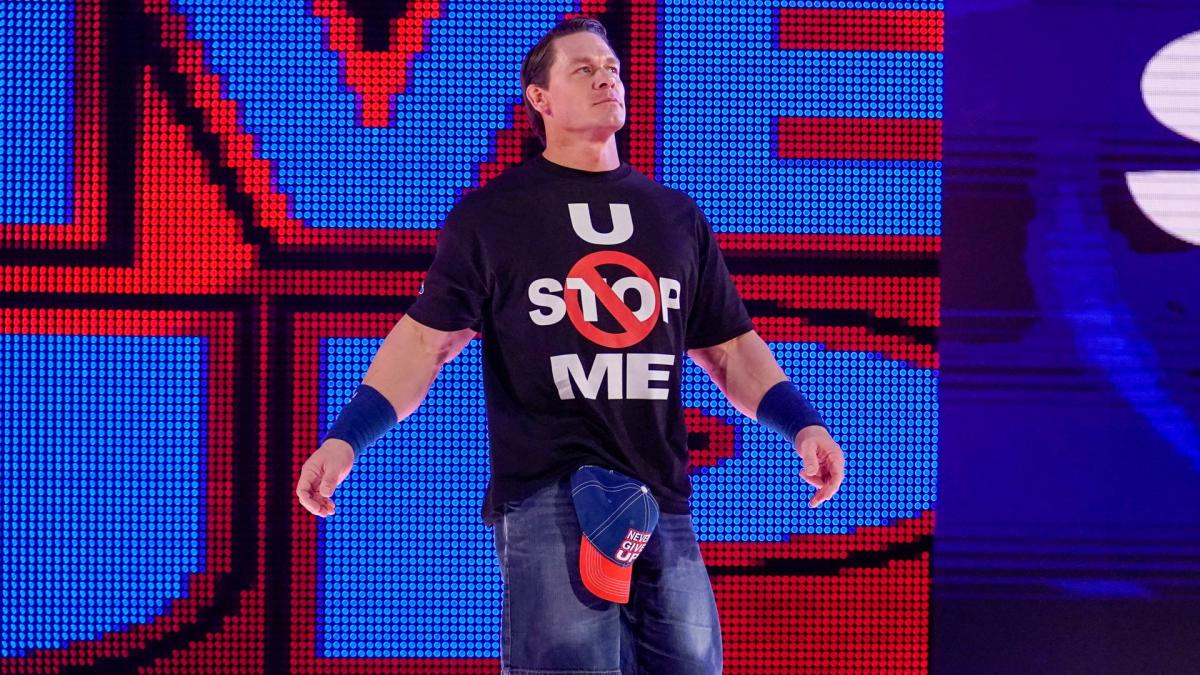 John Cena was briefly interviewed by TMZ earlier today and was asked if he thought Undertaker and Goldberg should “hang up their boots” after their match at Super ShowDown.

I think an individual’s career is up to the individual. I think that’s pretty much the way I can describe that. I’ve been having the same conversation with myself and I’m only 42. It’s something we’ve got to address each day. It’s individually specific, and when those people are ready to stop, they’ll stop.

Chris Jericho, in character, said that he’s pulling out of AEW Fyter Fest because of the “foolish decision to give the live stream away to AEW fans for free.”

In protest of @KennyOmegamanX, @CodyRhodes, @NickJacksonYB & @MattJackson13’s foolish decision to give the #FyterFest live stream away to @AEWrestling fans for free, I am pulling out of the event. I refuse to be associated w such shameless pandering.

His band Fozzy also said that they aren’t playing at the show.

Regrettably & after much careful and difficult consideration, we want to let you know that #Fozzy won't be performing at #Fyterfest. Due to the incompetence of the stupid promoters, we’re not confident that we would have what we need to give you fans a quality performance.

Jericho wasn’t yet scheduled for a match.

The show will stream live on B/R Live for free on Saturday, June 29.