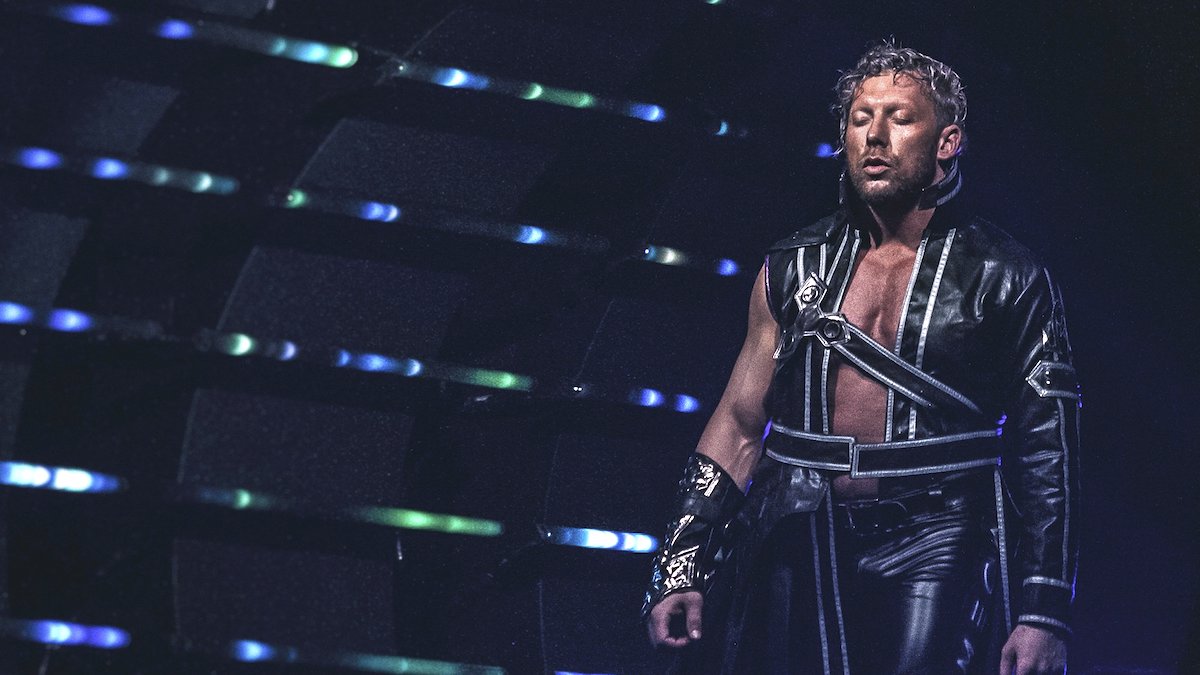 Chris Jericho was interviewed by ESPN and said that following the Jon Moxley episode of Talk Is Jericho, more WWE wrestlers have reached out to Jericho about doing their own version when they finally leave WWE.

I have heard from a lot of people who are working there saying, ‘I can’t wait to do my version in X amount of months.’