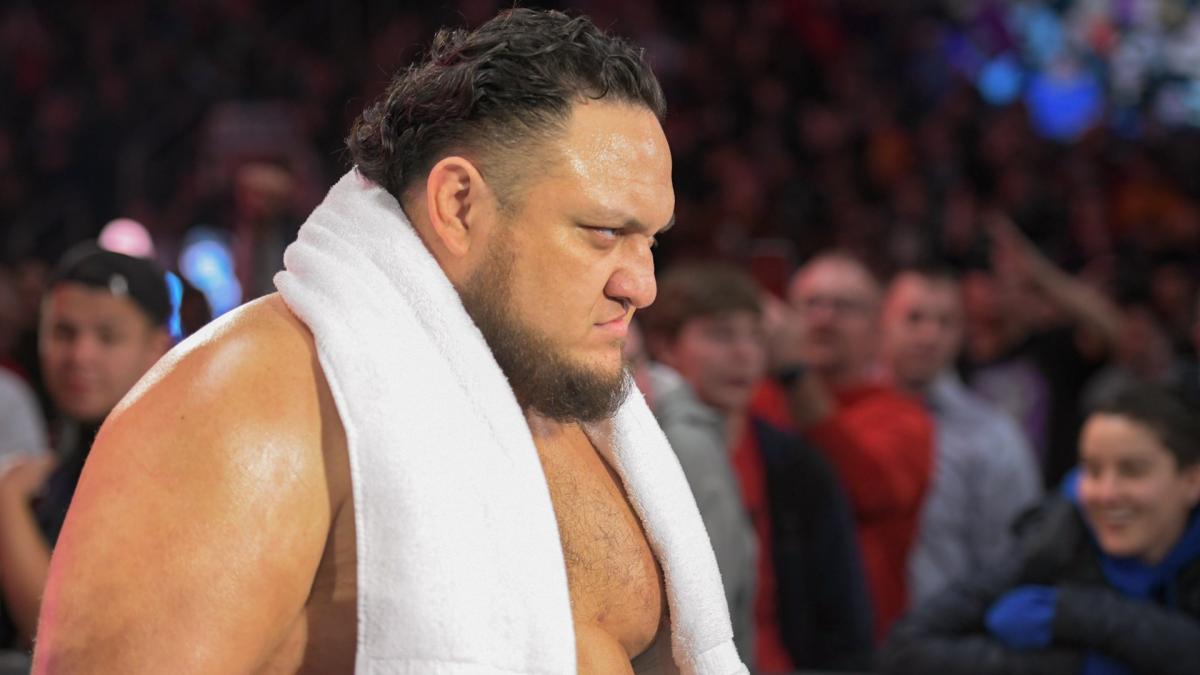 “No, I don’t think anybody ever has [competed in heat like that]. It was a chaotic scene, let me tell you that in 101-degree weather and a lot of human body heat. It was quite the inferno in that ring. That’s the kind of heat you don’t make adjustments for. You just realize it’s going to suck really, really bad. You’re going to have to grin and bear it. With the exception of maybe running sprints in a sauna, I don’t think there’s anything you can really do to prepare for that.”

Fightful’s Sean Ross Sapp recently reported that the feeling backstage was one of misery and the event being “borderline unworkable” due to the over 100 degree heat. It was also reported that those feelings grew worse during the event due to the poor tasting quality of the hydration drinks being passed out to help prevent dehydration.

ComicBook.com held a recent interview with Cody Rhodes and one of the topics discussed included All Elite Wrestling holding their upcoming Fryter Fest event for free on streaming service B/R Live.

“I’m thrilled that we get to do it for free. That was such a huge discussion and I’m so excited. I mean, [you get Jon] Moxley’s first match in AEW for free. It’s great. The people at B/R Live, I couldn’t ask for better partners. You do need a subscription, but it is a free subscription. It’s not a hook in and you’re charged type of deal. You’ll need to probably, if you’re looking to see Fyter, and it’s streaming for free here in the United States, you should go on the site before the actual event, get yourself signed up so you’ve got all your ducks in a row and you’re ready to go.”

EVOLVE announced that Akira Tozawa will be making an appearance for the company at their EVOLVE 131 event on July 13th in Philadelphia, Pennsylvania.

Chris Charlton announced that he will be appearing with Mavs Gillis on English commentary for New Japan Pro Wrestling’s Kizuna Road 2019 events on June 16th and June 17th in Tokyo, Japan.

A new lucha-based wrestling promotion called Nacion Lucha Libre reportedly will be holding their first ever event on July 11th in Mexico City, according to Fightful. It was also reported that MVP, Chavo Guerrero, Alberto El Patron, and Carlito are involved in the development of this new company.

ROH announced a new match for the card of their Best In The World 2019 event on June 28th in Baltimore, Maryland:
– Pure Rules Match – Silas Young vs. Jonathan Gresham