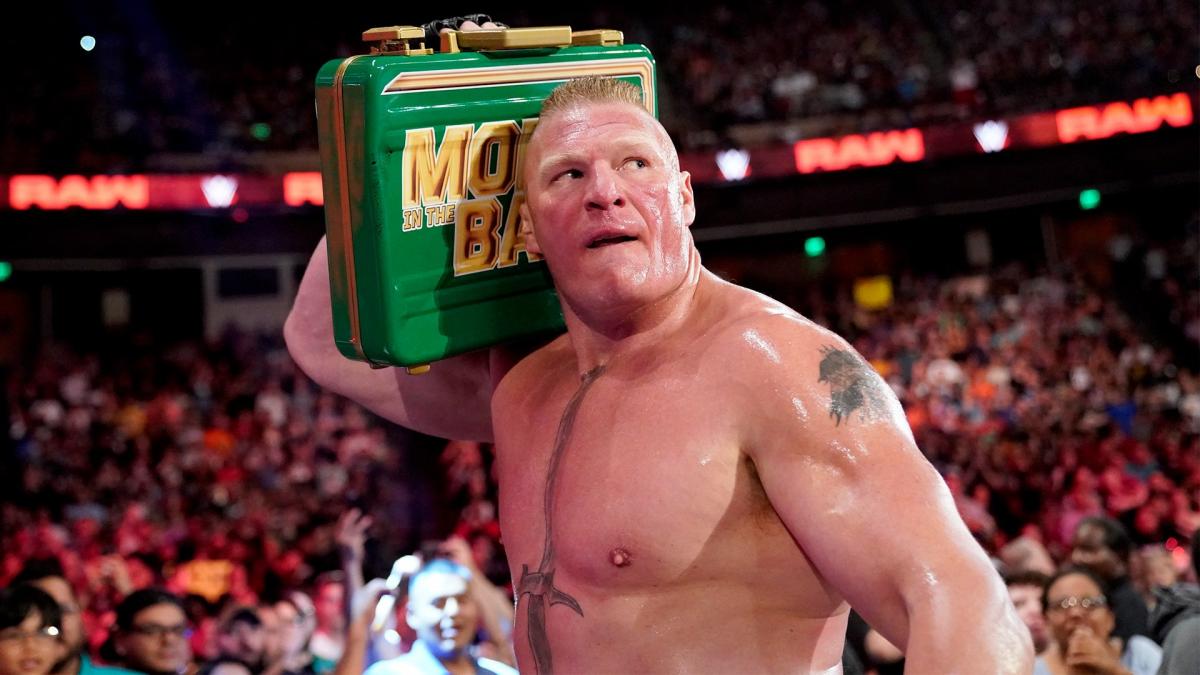 Brock Lesnar’s WWE contract expires in roughly May or June 2020, according to the Wrestling Observer Newsletter.

Lesnar’s most recent short term contract is believed to have expired after WrestleMania. On April 30, UFC president Dana White said that Lesnar is “retired” from UFC. White reportedly was not willing to match the amount of money that Lesnar wanted to fight again. Around that time is presumably when Lesnar signed his most recent WWE contract, so it appears to be around one year in length.

After re-signing, Lesnar “returned” at Money in the Bank on May 19.