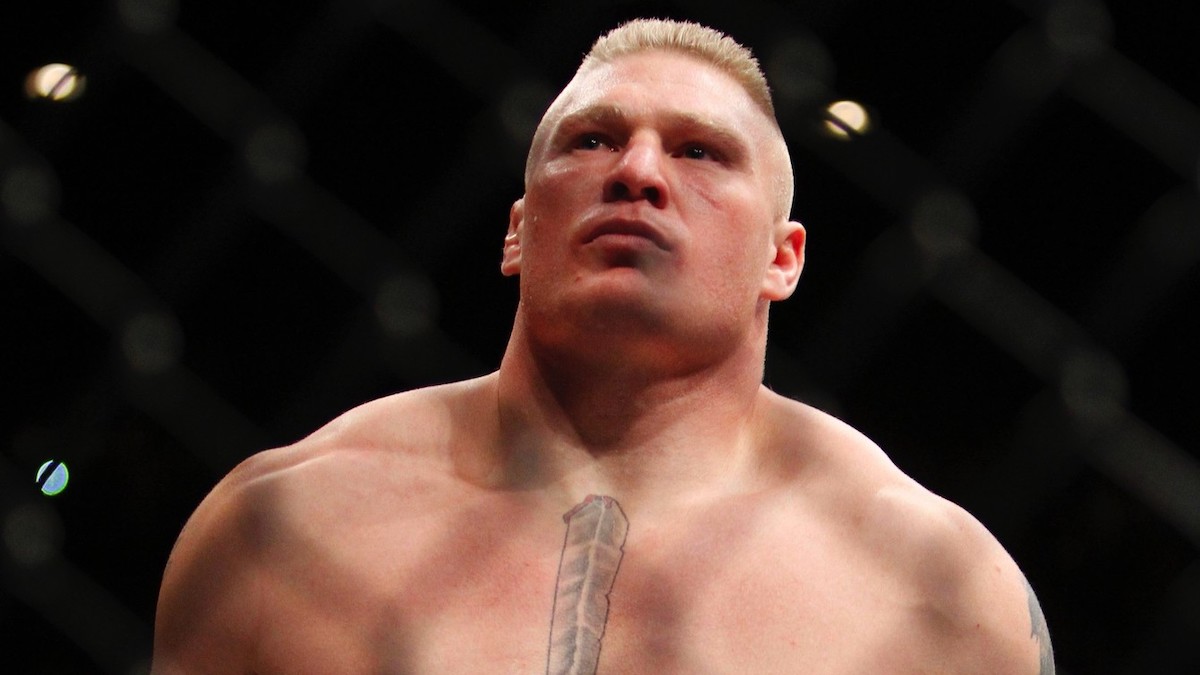 White told ESPN today, “He told me he’s done, he’s retired. We’re going to move in another direction with Cormier.”

White added that the plan was now to book a rematch between Cormier and Stipe Miocic. Cormier won the UFC Heavyweight Championship from Miocic at UFC 226 in July 2018 via a first round knock out.

UFC had been planning for a Lesnar vs. Cormier fight this summer, but it looks like that isn’t going to happen.

Lesnar’s last UFC fight was at UFC 200 in July 2016, where he defeated Mark Hunt. That result was overturned later when Lesnar failed a drug test for a banned substance.

What this means for Lesnar’s future in WWE is unknown right now.

Story coming to https://t.co/tzuIcRazJx shortly from @bokamotoESPN and I: Brock Lesnar’s return is not likely anymore. UFC is moving on. Barring a last-minute Hail Mary, the dream is no more.