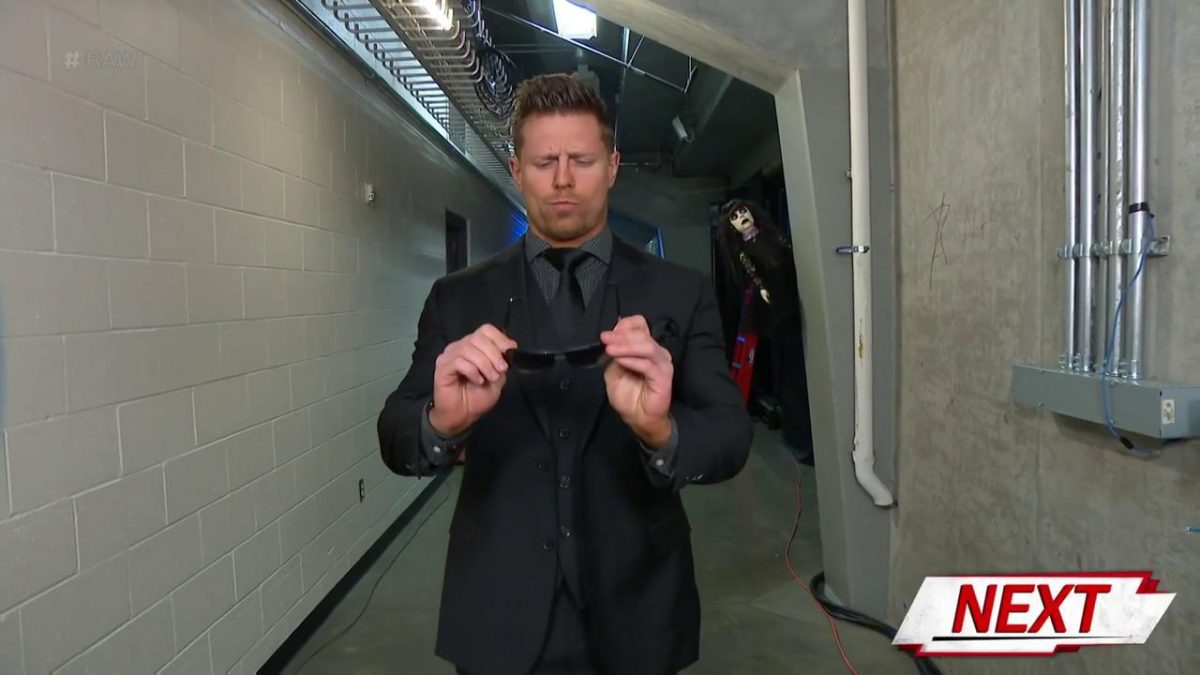 There was no Firefly Fun House segment on tonight’s Raw, but Abby the Witch made a brief cameo, showing up in the background backstage as The Miz was shown walking.

Bray Wyatt was reportedly backstage at Raw tonight. His in-ring return appears to be getting close.

WWE taped these matches for Main Event before tonight’s Raw in Everett, WA. It’ll be available on Hulu on Wednesday.