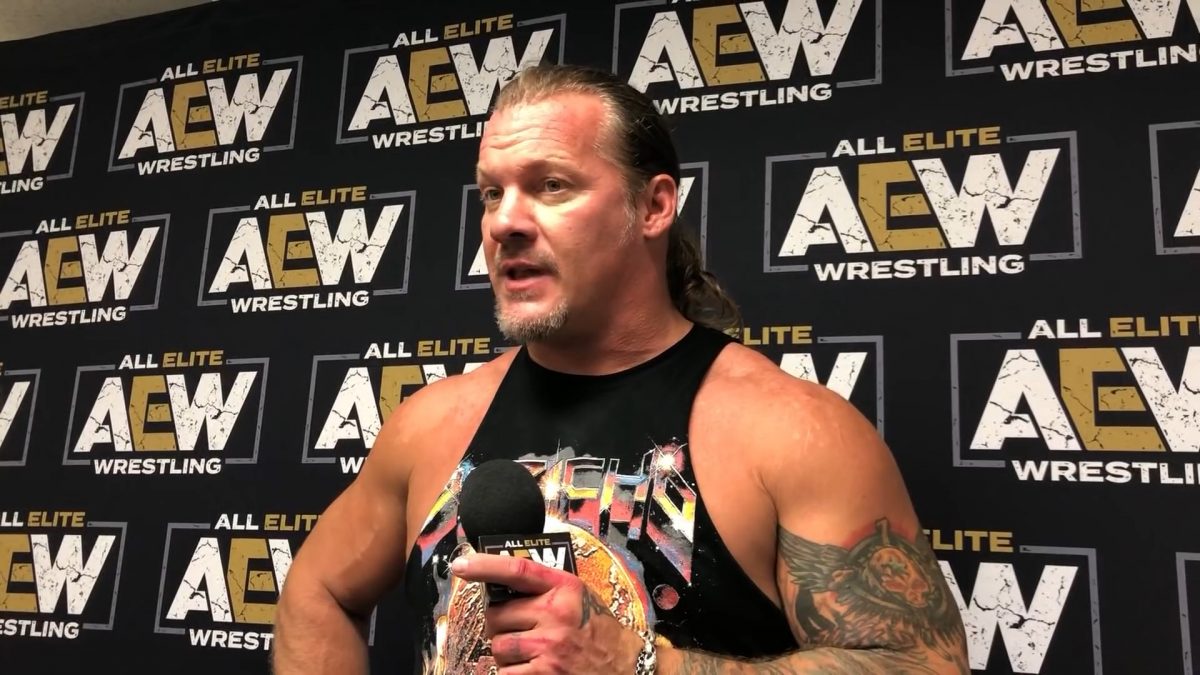 Here are a few press interviews that took place after Fight for the Fallen last night, via Chris Van Vliet.

Tony Khan talks about the great cause that Fight For the Fallen supported, details about AEW on TNT, how many PPVs they will have every year.

Chris Jericho talks about the evolution of his character over the years, how his promo at Fight For The Fallen was completely unscripted, his match with Hangman Page at ALL OUT, his interview with Jon Moxley on Talk Is Jericho and much more!

Cody talks about the show being a success, the possibility of signing a free agent like Nick Aldis, what to expect from AEW on TNT and more!

Dustin Rhodes talks about his match teaming with his brother Cody against The Young Bucks, how much longer he wants to wrestle before retirement, how leaving WWE was like breaking out of prison, his acting career and more!

Brandi Rhodes talks about her win over Allie in her match, her relationship with Awesome Kong, AEW’s interest in bringing in Scarlett Bordeaux, the future of the women’s division and more!