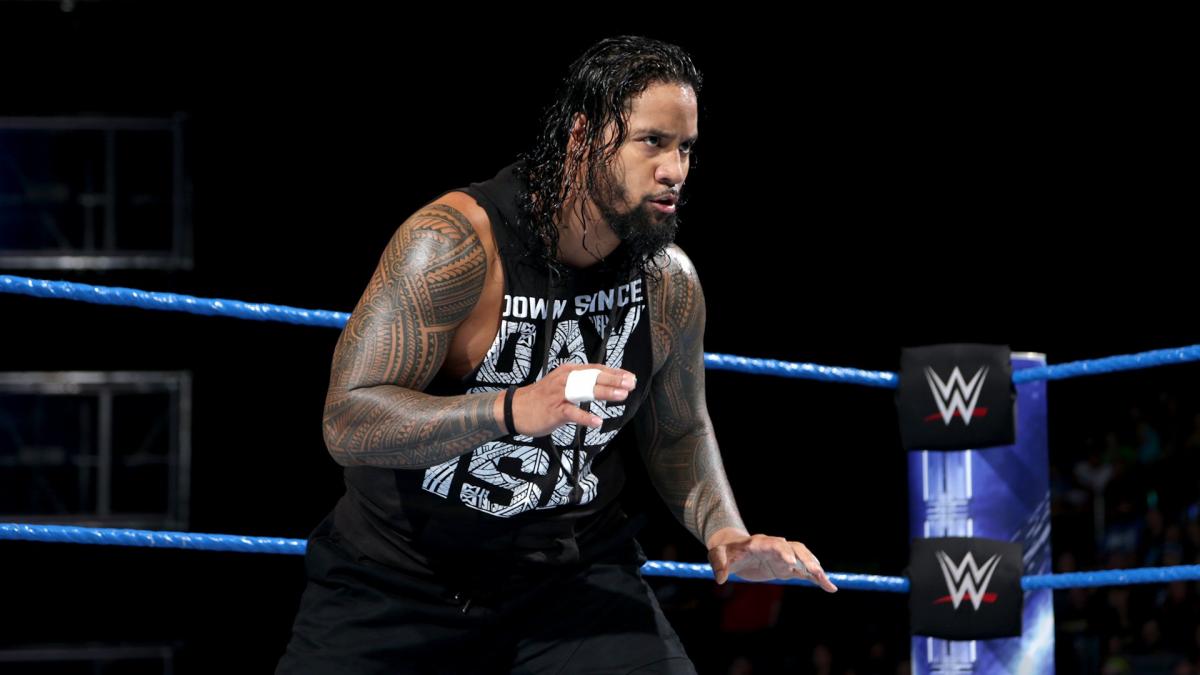 TMZ says that cops told them that Uso was speeding, driving erratically and swerving left and right. When he was pulled over, cops claim that he “reeked of alcohol” and refused to take a DUI test.

He was then arrested on a DUI charge and was given a speeding ticket.

He was released from jail today after posting a $1,000 bond and has a court appearance set for August 15, according to PWInsider.

WWE has had shows in Florida this week.

WWE released a statement to media saying, “Jonathan Fatu is responsible for his own personal actions.”

Just this Monday on Raw, John Cena and the Usos joked around about the Usos’ past arrests.