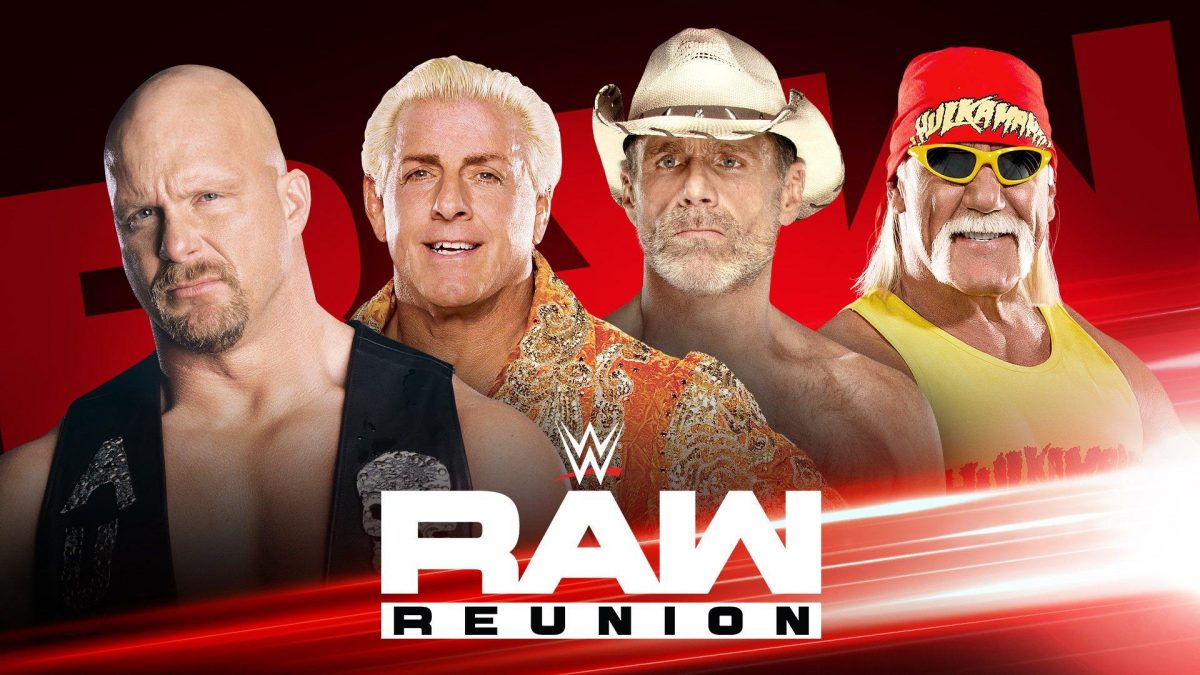 More former WWE stars were recently announced to also be appearing at this Monday’s special “Raw Reunion” episode of RAW in Tampa, Florida.

John Cena is also currently scheduled to be at the show, according to Post Wrestling’s John Pollock and later confirmed by Dave Meltzer.

Bret Hart turned down an invitation from WWE to appear at the show, according to Meltzer. Jim Ross and Bully Ray also previously said that they turned down invitations.

In regards to current members of the roster, both Maryse and Alicia Fox were also announced for the show.

PWInsider’s Mike Johnson reported that Swoggle (Hornswoggle in WWE) was spotted in Fort Lauderdale earlier this weekend and speculated that he could be making a surprise appearance.

PWInsider also reported that it is unlikely Billy Gunn will show up for the show’s announced DX Reunion due to his current commitments with AEW.