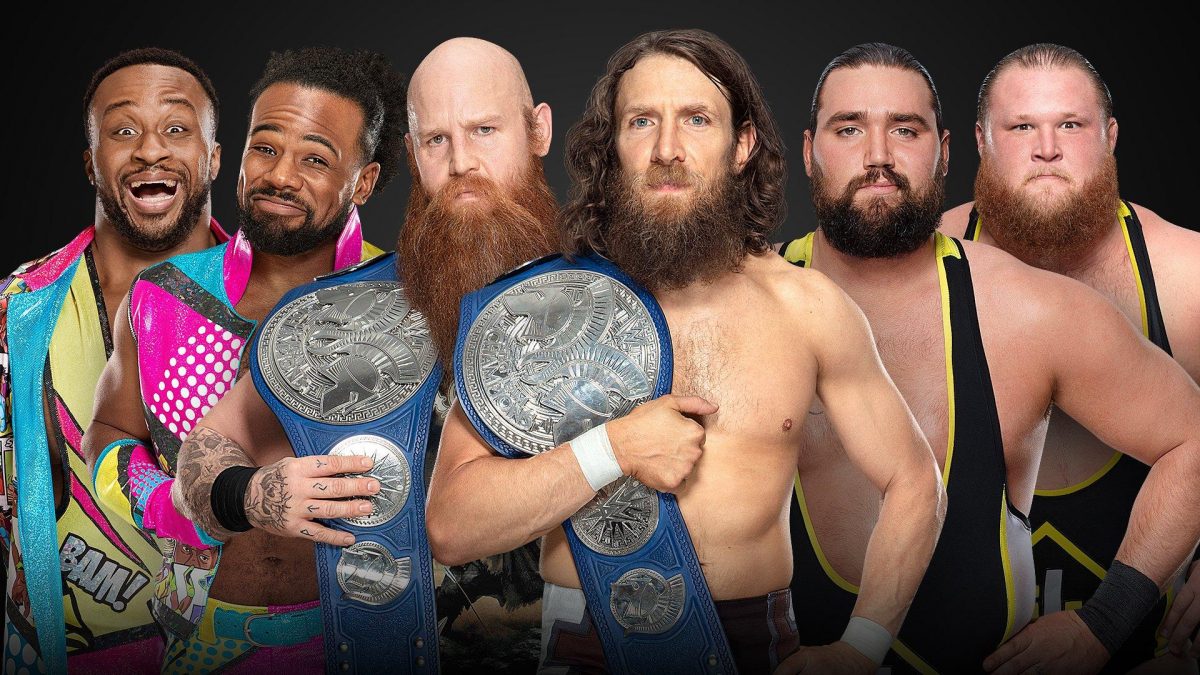 And two new stipulations were announced on this week’s shows:

– Seth Rollins & Becky Lynch vs. Baron Corbin & Lacey Evans will now be an “Extreme Rules Match,” in addition to being Winners Take All with both titles on the line.

Extreme Rules will take place on July 14 in Philadelphia, PA at the Wells Fargo Center. 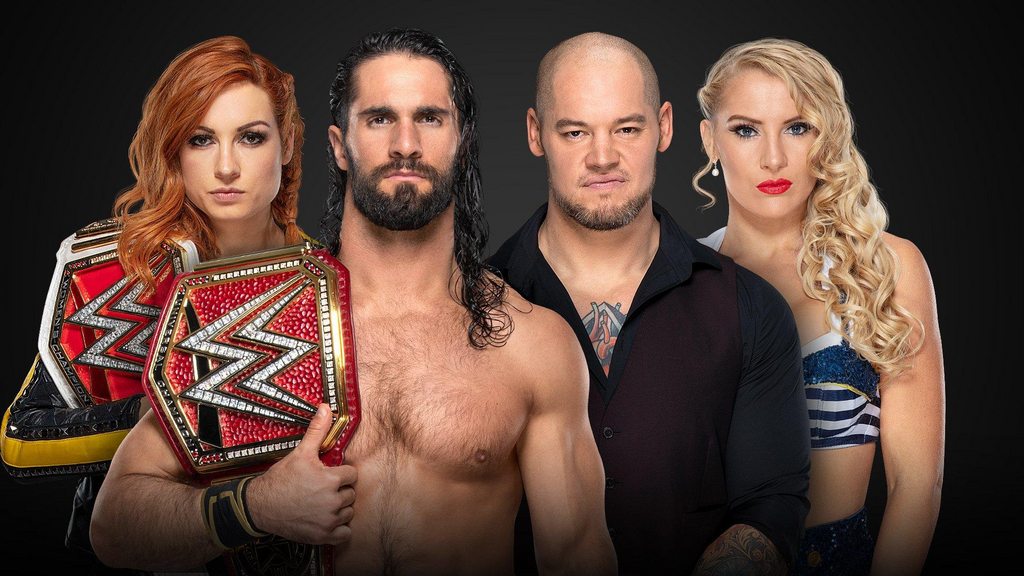 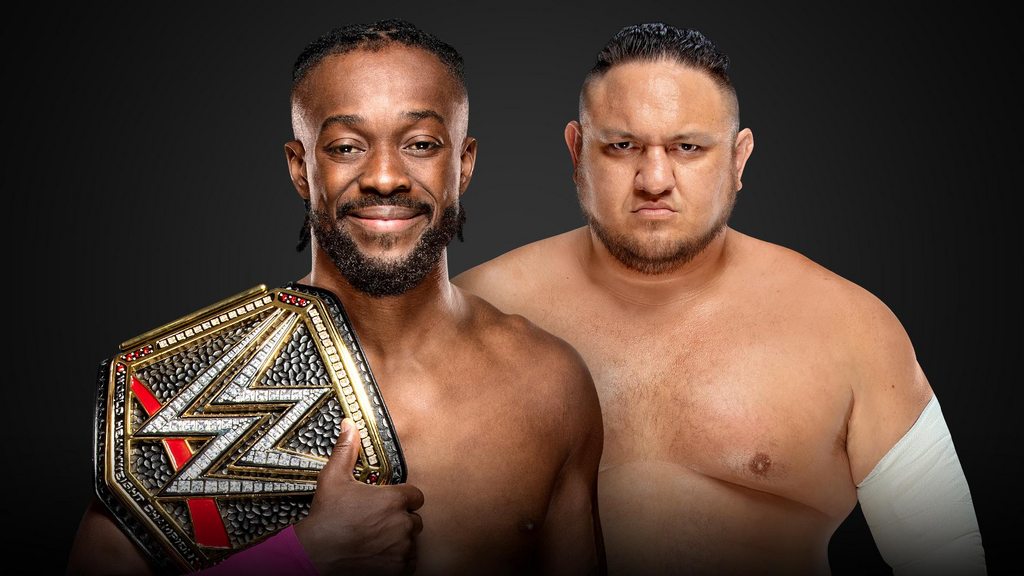 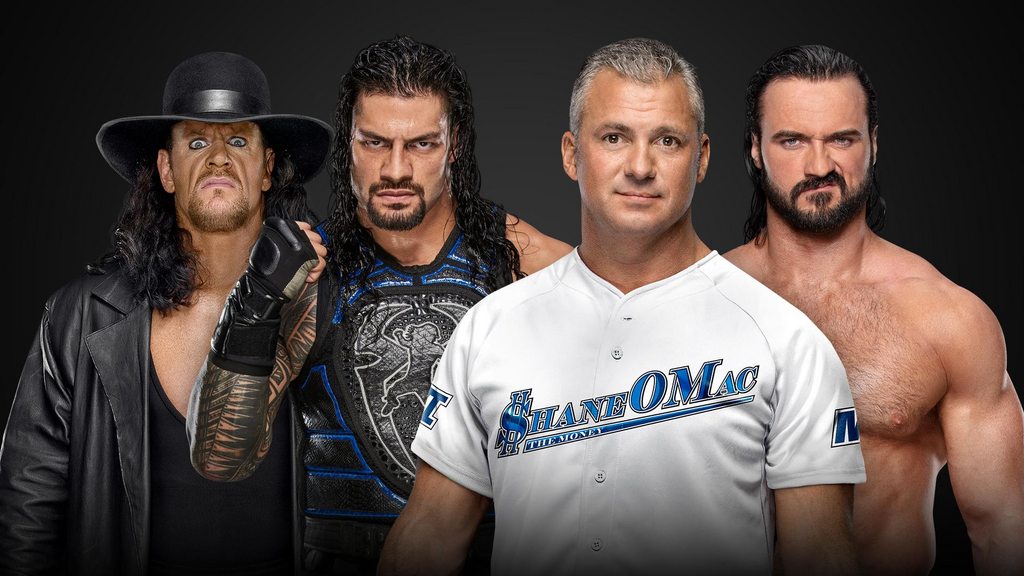 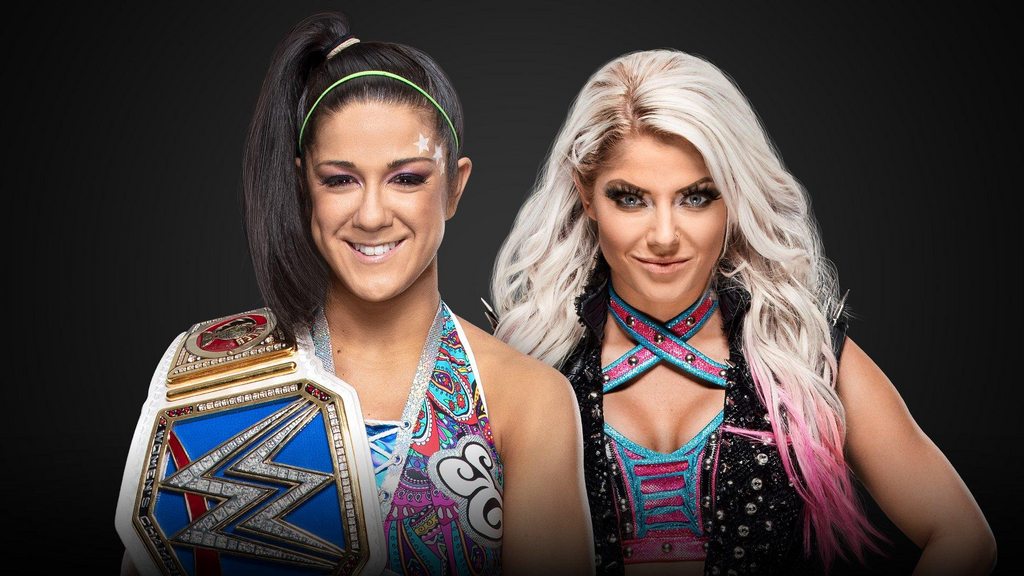 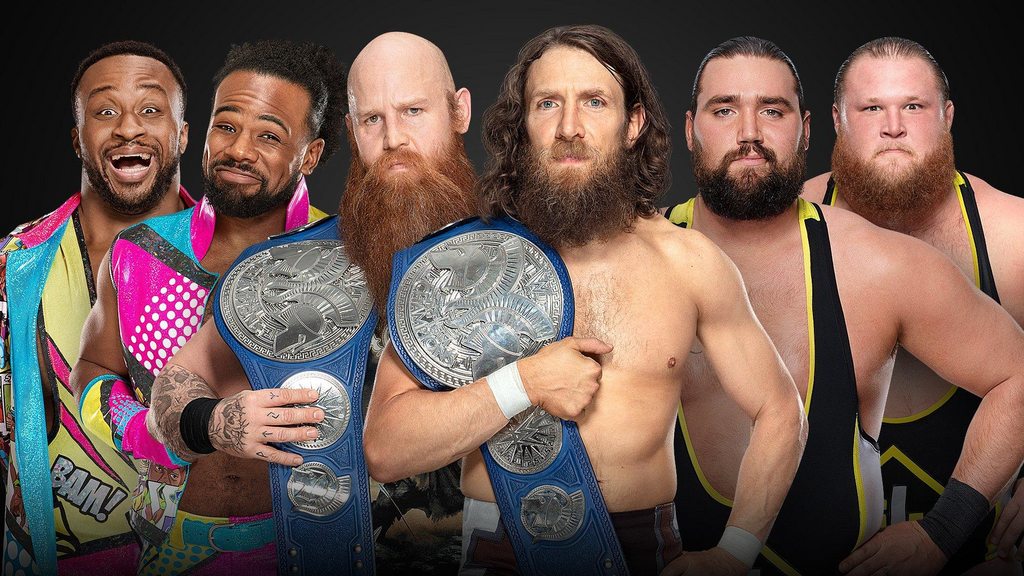 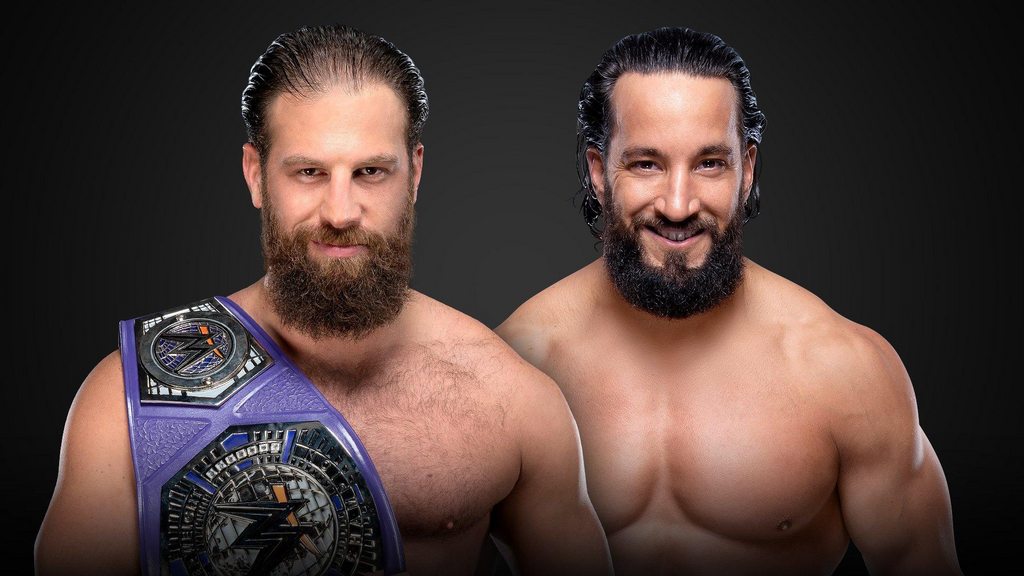