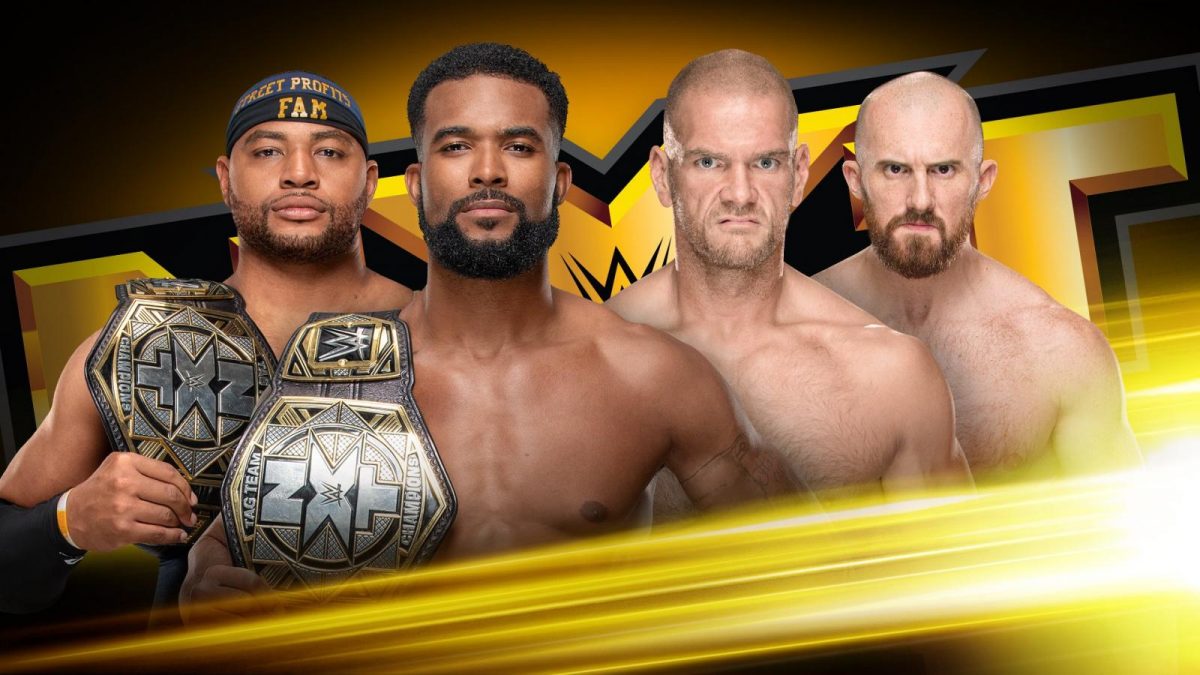 Io Shirai makes her way to the ring.

The Dream is finished taking questions. Thanks for coming. @VelveteenWWE #WWENXT pic.twitter.com/Bqp8A0hTdI

We go to Velveteen Dream and he is ready to make a statement. He says he hears the murmurs and wants to answer each and every one of you. The first question is about his next challenger for the North American Title. Dream says he does not approve that question and refuses to answer it. Dream is asked about Roderick Strong and Dream says he liked the question, but he tells Queen Cathy to calm down. Strong got lucky a few weeks ago, but he is not ready enough or deserving enough to face Dream one-on-one. 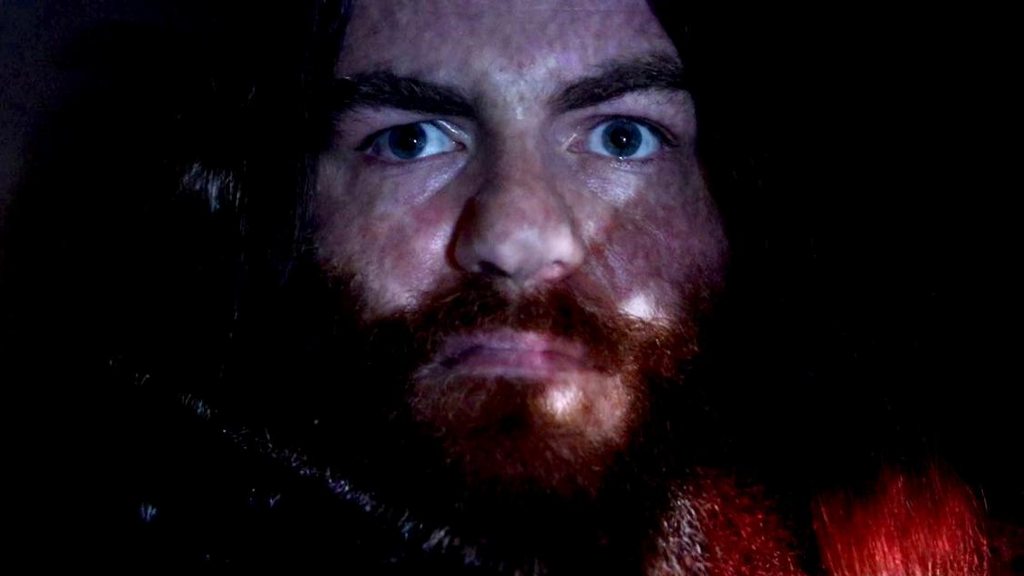 We are back with Killian Dain. Dain says he can tell you stories. He talks about his house being set on fire with his family still in there. He can talk about the gang violence. The tanks on the corners. He says he can tell why he can’t hear out of one ear because of a car bomb. He is the only surviving male member of his high school class. The difference between him and everyone else is that he hunts for blood. He does not repress these stories. He wears them as a badge of honor. He wants you to know who he is and why he does the things he does. He has nothing because everything he had was taken from him. He will take everything he wants.

Boa says this is his chance to represent his country. He says he was a jiu jitsu champion in China. He will make China proud.

Next week Dexter Lumis faces Bronson Reed in the final first round match. 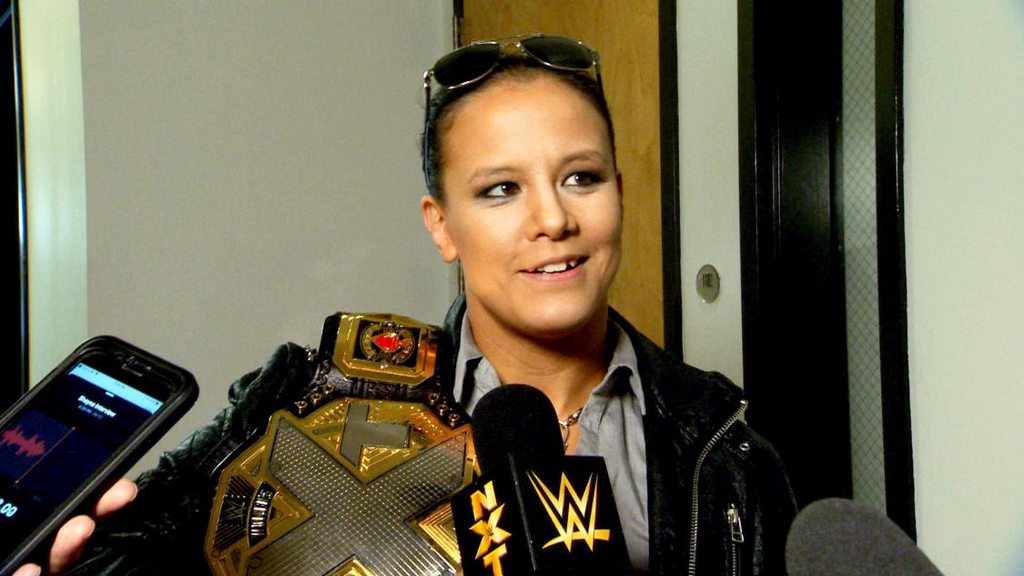 Shayna Baszler is asked about Mia Yim challenging her. Shayna says she has the biggest target in NXT on her shoulder. Mia has a great story, but it is the most common story in fighting. It will take more than a great story to stand across the ring from her. 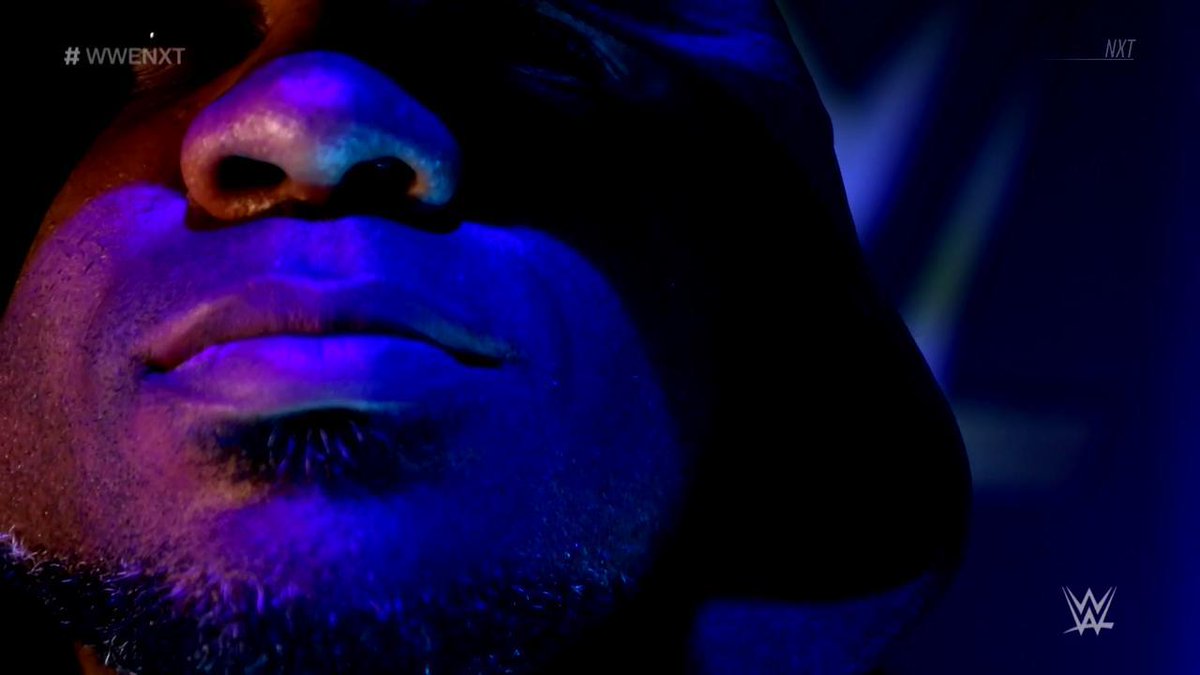 We are back with a look at Keith Lee. He says he has been here nearly a year. In that time, he has faced freaks, knockout artists, all types of people and specimen. He has never been the chosen one. He has never been the guy people looked at and said he is the one, the man they should put the company on his back. Keith says he has always been the one who ends up on top. He said everyone here will bask in his glory. It has not been to the level he wanted. There are going to have to be changes in year two. He has to reach the top. He has to be so much more than he has been. LImitless is not the way to go. He will be the main eventer. He will be the one and he will prove it by being infinite. 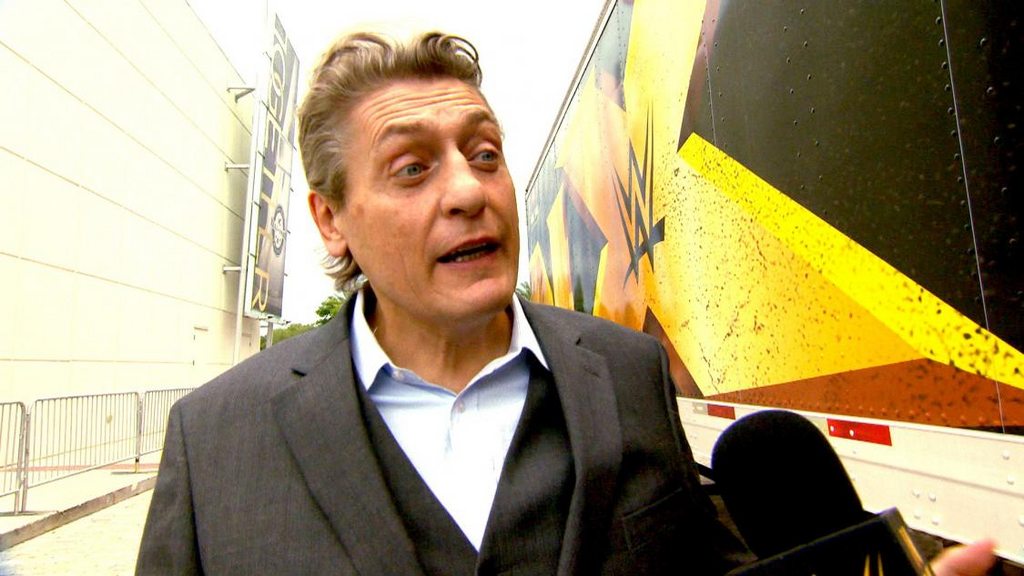 William says superstars from all brands have wanted to face KUSHIDA. Kassius Ohno from NXT UK and Drew Gulak from 205 Live have faced KUSHIDA. Next week, Apollo Crews from Smackdown will face KUSHIDA.

Adam Cole will defend the NXT Title next week.

They shake hands before Ford and Lorcan start things off. They lock up and Lorcan with a wrist lock. Ford with a reversal into an arm bar. Dawkins tags in and Ford sends Lorcan into a shoulder tackle for a near fall. Dawkins with a waist lock and he rolls Lorcan around the ring before applying a front face lock. Lorcan with an arm bar and Burch tags in and he works on the arm. Burch with a side head lock. Dawkins escapes and reverses with a side head lock of his own. Dawkins and Ford with a double flap jack to Burch and then to Lorcan onto Burch after Ford makes the tag. Dawkins holds both men for a leap frog splash onto Burch and Lorcan. The challengers go to the floor as Dawkins tags in.

Dawkins offers his hand and Burch shakes it but he kicks Dawkins. Dawkins with a boot and Burch with a boot followed by a drop kick. Lorcan tags in and they hit a double side Russian leg sweep and Lorcan gets a near fall. Lorcan with a chop. Burch tags in and Dawkins with elbows but Burch and Lorcan with kicks and a double suplex for a near fall. Burch with kicks in the corner. Burch with a crossface on Dawkins. Burch rolls Dawkins into the center of the ring to keep him away from the ropes, but Ford kicks Burch to get Danny to release the hold. Burch with forearms to the back and he connects with punches to Dawkins. Burch goes to the turnbuckles and misses a missile drop kick when Dawkins moves.

Ford and Lorcan tag in and Ford with clotheslines to both men. Ford with a spinebuster to Lorcan and a drop kick to Burch. Ford with a belly-to-back suplex to Lorcan followed by a standing moonsault for a near fall. Dawkins tags in and Dawkins with a twisting splash followed by one from Ford. Ford with an assisted shiranui and Dawkins gets a near fall. Ford tags in and he connects with a forearm to the back. Ford says it’s time. Ford gets Lorcan on his shoulders and Dawkins goes up to but Lorcan escapes. Burch tags in and hits a drop kick that sends Ford into the turnbuckles followed by an enzuigiri. Lorcan with a half and half suplex and Burch gets a near fall. Ford punches Burch and Burch with a German suplex. Dawkins tags in and Lorcan with a running European uppercut. Dawkins with a spear on Burch and all four men are down.

After the match, Bobby Fish and Kyle O’Reilly show up on the stage and applaud the champions.