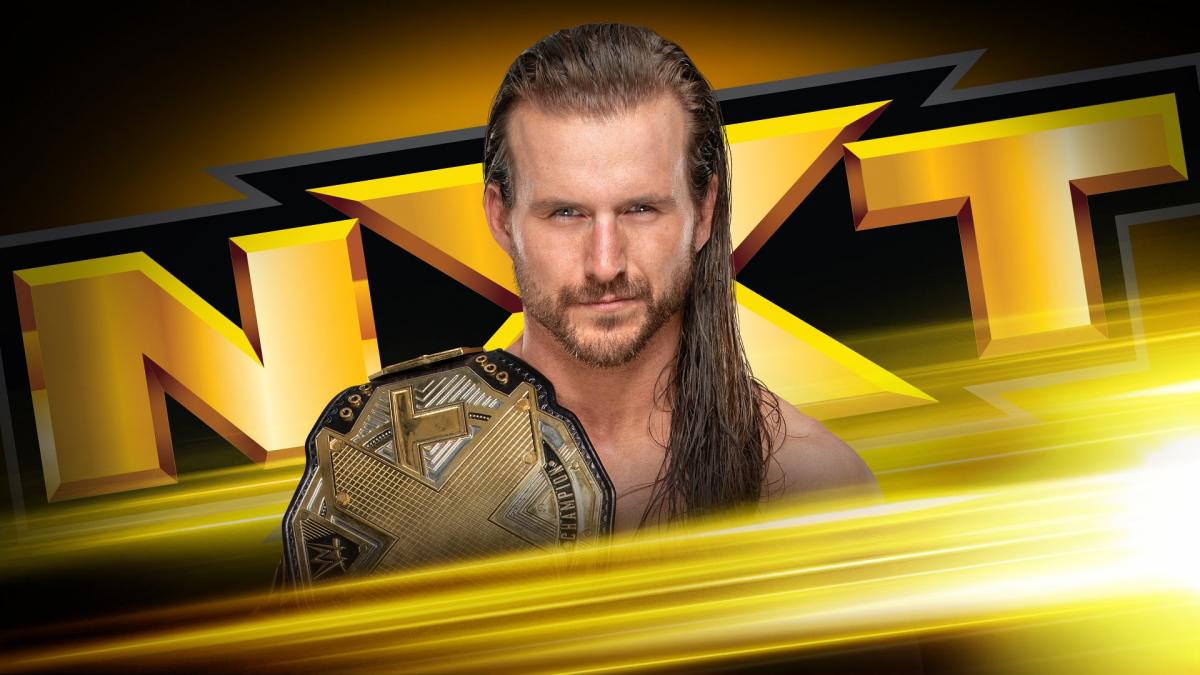 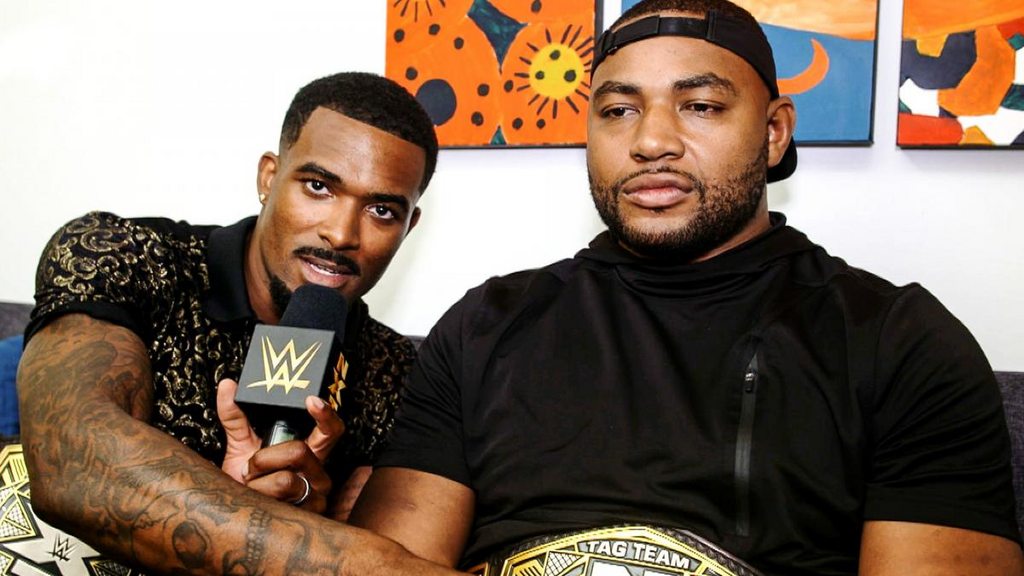 We are back with the NXT Tag Team Champions, the Street Profits. Montez says this is a special edition of Street Talk. Montez says there are some individuals who think the titles are theirs. They talk about Kyle O’Reilly and Bobby Fish. Angelo says they disrespect them. You don’t own the place, the Street Profits do because they are the champs. Why couldn’t you beat them in the ladder match? Why don’t you come challenge us now? Angelo says they will still be tag team champions, and that is undisputed. 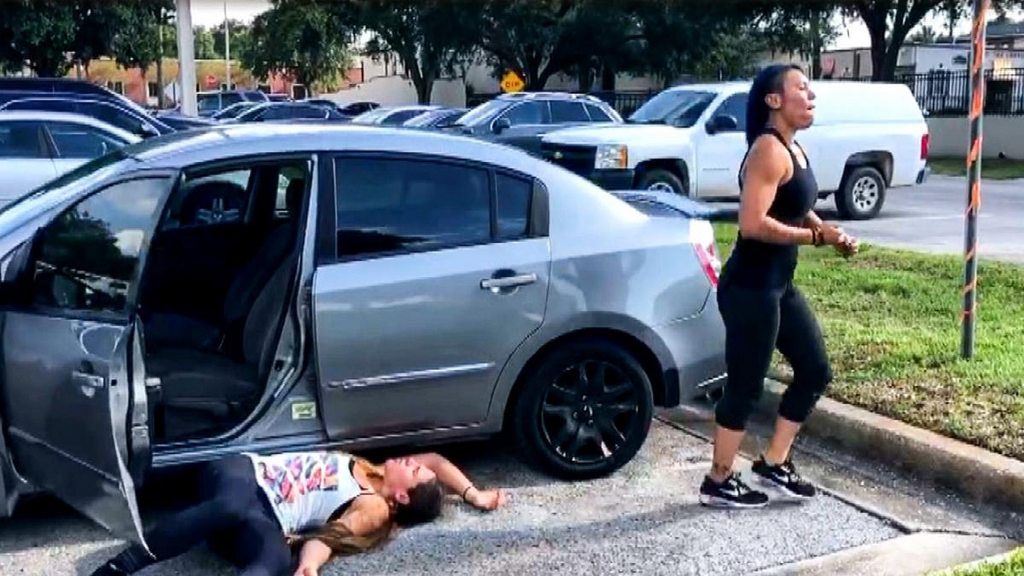 We see footage of Mia Yim attacking Marina Shafir at an NXT show over the weekend. Mia slams the door on Marina.

Bronson Reed says where he is from, you go to a pub to get into a fist fight. He looks forward to everyone trying to fight him. No one talks about Australian Strong Style and he is going to put everyone on notice.

Lumis frames Reed in his sights before they lock up and Reed with a side head lock. Reed with a shoulder tackle and Lumis pops up. Reed with another shoulder tackle and he tries to slam Lumis but Dexter with an elbow that sends Reed to the floor. Lumis with a flip dive to the floor but Reed moves and Lumis lands on his feet. Lumis misses a clothesline on the floor and Reed with a cross body on the floor. They return to the ring. Lumis with a double thrust to the throat and then he sends Reed into the bottom rope. Lumis with punches and then he kicks Reed. Lumis grabs Reed by the ears and then works on the neck. Lumis sends Reed to the mat and hits a double sledge.

Reed goes up top and hits a frog splash for the three count. 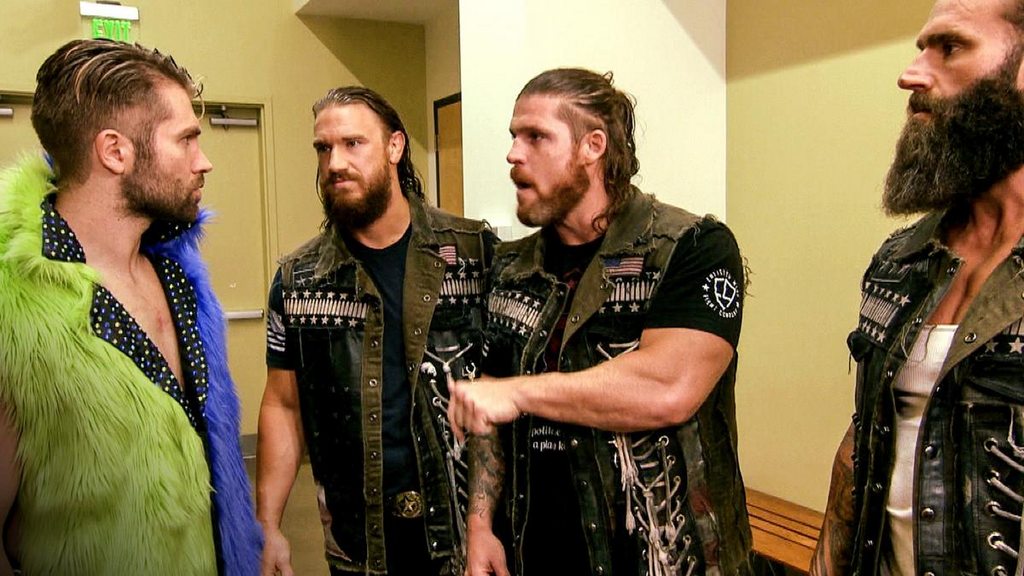 We see Tyler Breeze at a photo shoot earlier today and he is asked by Cathy Kelley about how he will bounce back from his loss to Roderick Strong. Breeze says everyone has a group to help them so he has to adapt or . . .

The Forgotten Sons show up and talk about Tyler being a blast from the past. This is the new NXT where there are real men.

Tyler says he hasn’t been here for a while. He asks which one is Buddy Murphy.

They tell Tyler this is why he is never taken seriously.

Wesley says that Jaxson Ryker is a savage.

Tyler says he has seen everything.

Strength, speed, and everything in between.@WWEApollo touches down in #WWENXT for a hard-hitting match against @KUSHIDA_0904! pic.twitter.com/24dLmrYE7b

After the match, KUSHIDA and Crews shake hands and hug. 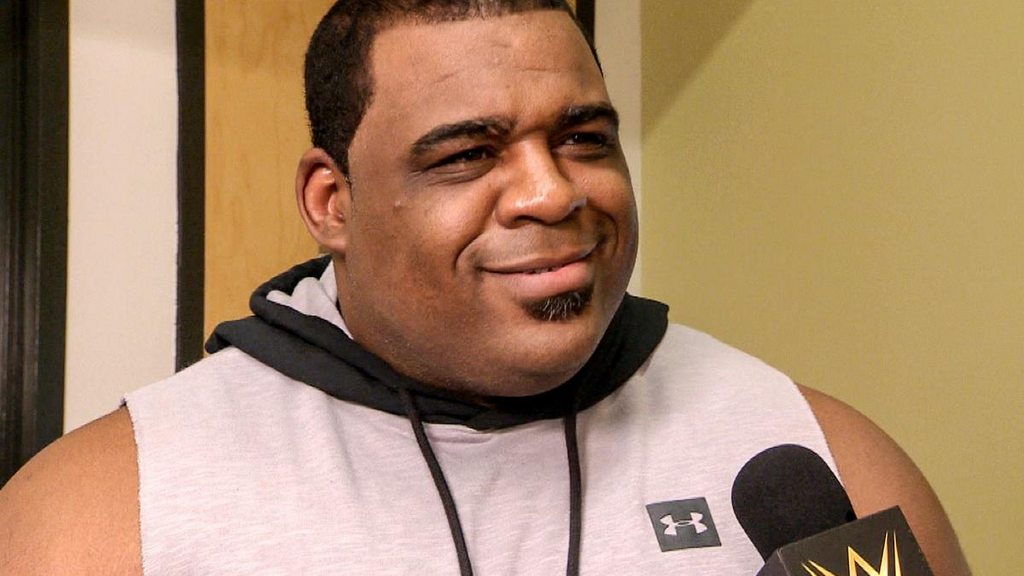 We are back with comments from Keith Lee earlier today. He is asked about his tenure in NXT. Keith says he is looking for an opportunity. He was told opportunity would be at his feet. He was looked over and passed by. You have eight guys in a tournament for a title match and he did not have that when he entered NXT. Now we have a new face, Damian Priest and everyone is talking about him. Keith says maybe he should change the narrative. He should be the one they talk about.

Adam says for the past few weeks he has been traveling all over the world on the Bay Bay Championship Tour. What he has done is show you morons what a true champion is. What true power is. While he has been gone, his boys have been taking care of business. There is no question that there is an undisputed power switch happening in NXT. Adam did not say he would not be a fighting champion and he will put the title on the line. Adam says he will be putting his title on the line tonight and he will do it against this man . . .

We see a video of Johnny Gargano at AIW in Cleveland and him letting Twan hold the title belt.

Adam says he will be facing Twan Tucker.

Adam tells Twan it is good to see him again. He says he hopes Twan realizes he is getting the opportunity of a lifetime. There is no Undisputed Era. Adam says he will give Twan a fair chance to slap the taste out of his mouth.

Twan says that is too bad because he did not come alone.

Johnny Gargano’s music plays and he comes out with Twan and goes to the ring.

Cole with a thumb to the eyes but Gargano Irish whips Cole into the guardrails and Gargano punches Cole.

Gargano is taken up the ramp onto the stage and Gargano with a cross body onto Cole on the floor. They continue to brawl and go back into the ring. Cole with a kick to the knee but Gargano with a super kick and a running super kick. Gargano applies the GargaNo Escape and Cole taps out as officials try to pull Gargano off Cole.