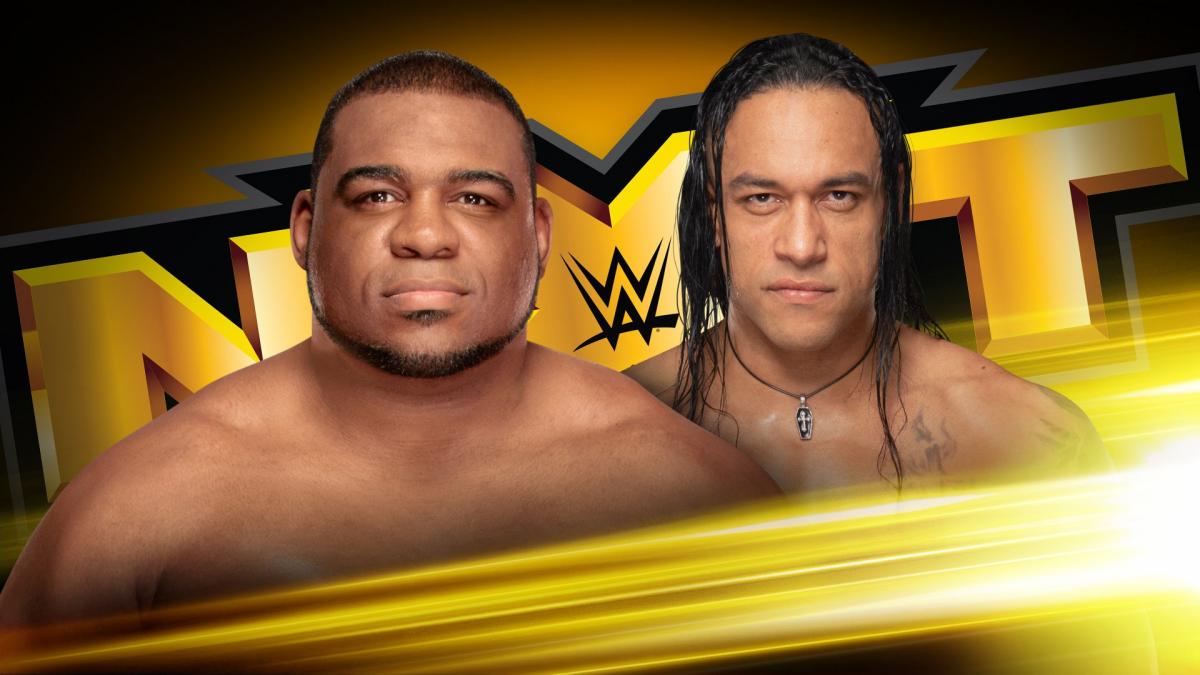 Last week, we saw Johnny Gargano get a bit of revenge on NXT Men’s Champion Adam Cole after weeks of taking veiled shots at Johnny. William Regal announced that they would meet in Toronto at Takeover in a Two out of Three Falls match with each wrestler chosing a stipulation and if it goees to a third fall, William Regal chooses the stipulation.

After the match, Shane Thorne goes to the announce table and he wants to know why do you debut eight superstars when you have him. They do not have his talent and on their best day, they are no better than his worst. Thorne says he does not need a tournament to break out. He will break out on his own. 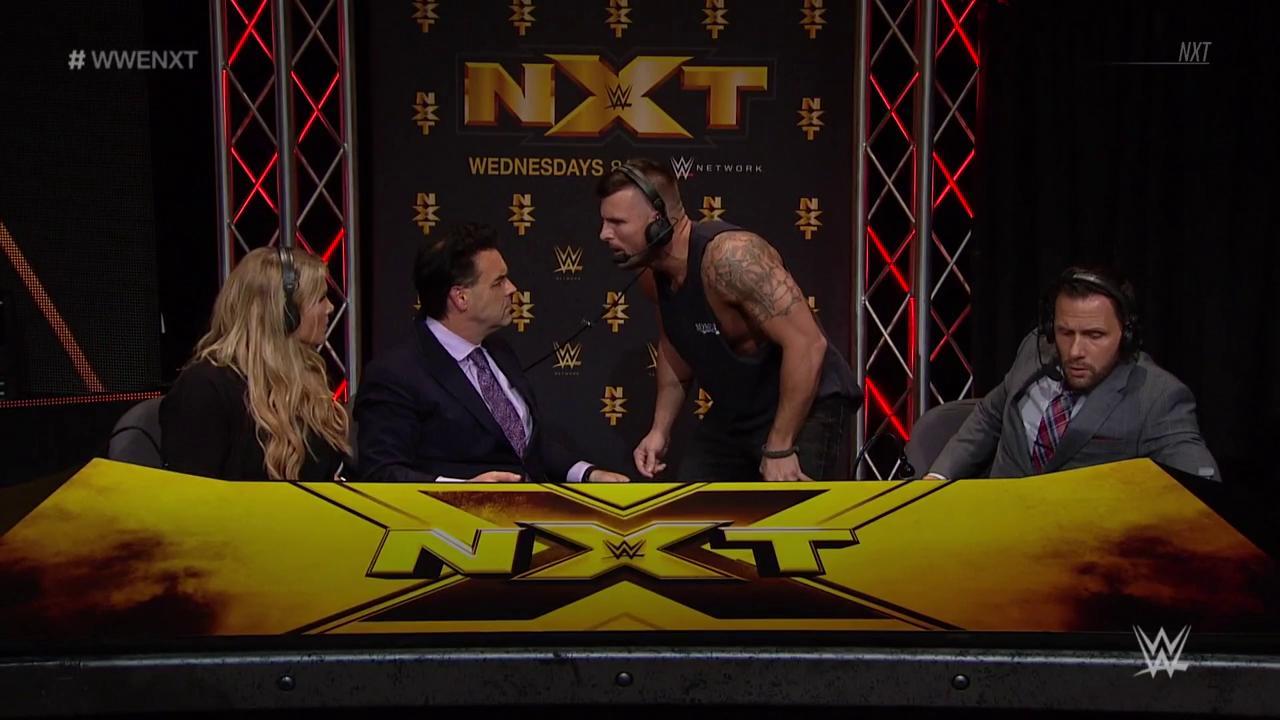 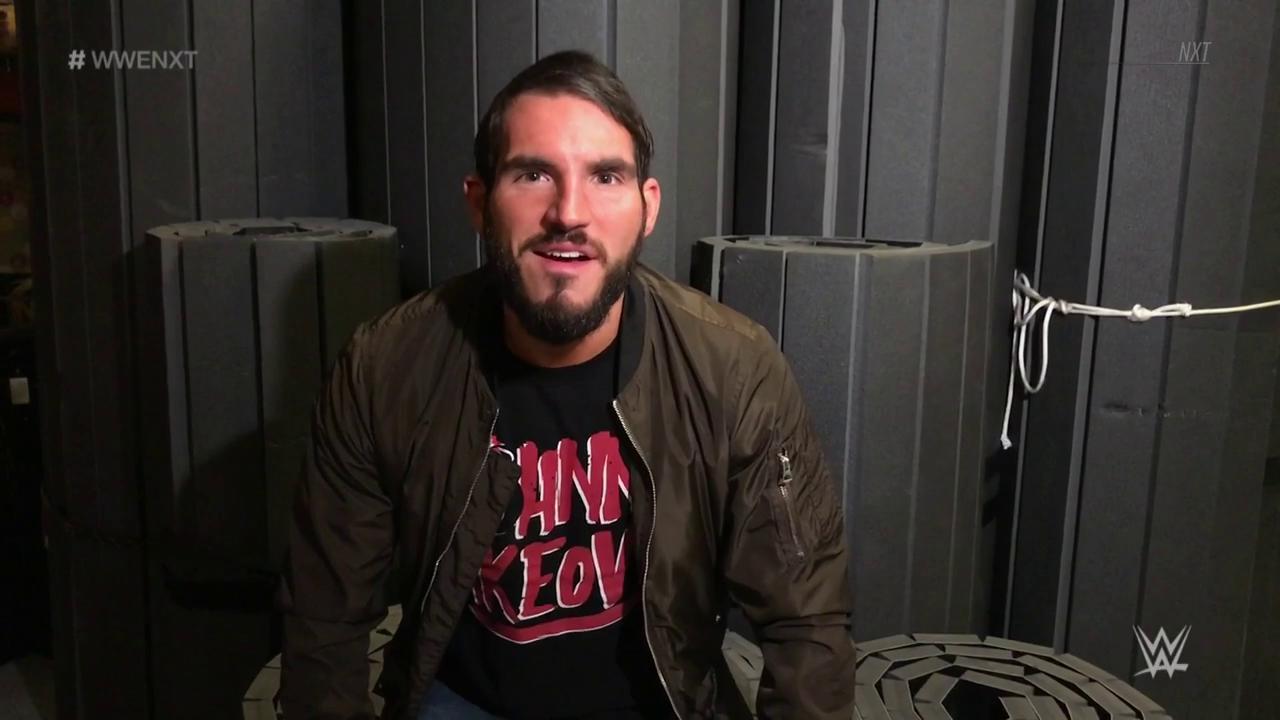 We are back and Johnny Gargano says when you involved his family, you made things personal. In New York, he would do what it would take to become the NXT Champion. It is not about that any more. He will do what it takes to beat the hell out of you. You can bring weapons and your boys, but bring your title. Johnny says his stipulation is a Street Fight.

Belair runs Li into the corner and connects with a series of shoulders. Belair with kicks to Li. Belair with more forearms and she tosses Li around the ring. Belair misses a splash into the corner but Belair grabs Li by the hair. Belair with a double underhook and Glam Slam followed by a handspring moonsault. Li rolls to the apron and Belair brings Li back into the ring with a hip toss. Li with a back elbow and Belair catches Li on a cross body attempt and then hits a fallaway slam.

Belair taunts Li and then connects with a forearm to the back. Belair goes for a delayed vertical suplex and Belair does dips but Li gets to her feet and she kicks Belair. Li with kicks to the chest as she backs Belair into the turnbuckles. Li leaps over Belair and Belair with a shoulder tackle. Belair with the KOD for the three count. 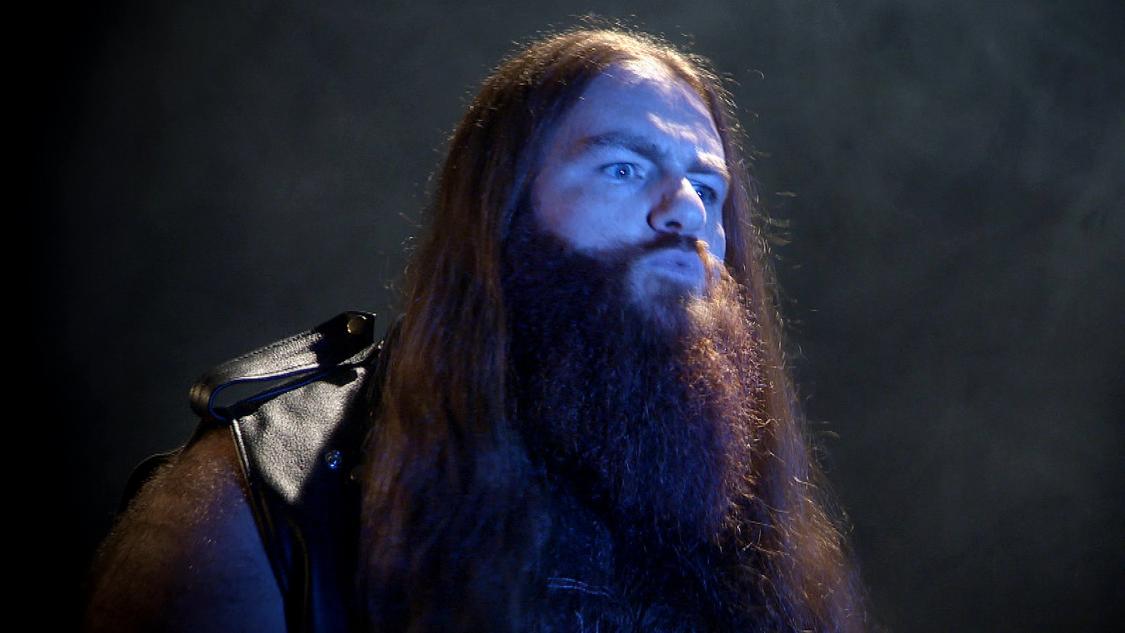 We go a Killian Dain video. He said he wouldn’t attack anyone from behind, but the difference is that Matt Riddle isn’t just anybody. Matt Riddle is somebody. A former UFC fighter and in his world, he might be the toughest. Dain says in his world, there are no rules. When he put Matt Riddle through that stage, he got only a glimpse of Dain’s world. He cannot wait to show you everything and welcome you to his world.

We see footage from earlier in the week when Jessamyn Duke was at the Performance Center and she was attacked by Mia Yim.

In the locker room, Mia asks Duke if she thinks this is a game. Mia kicks a locker door into Duke’s head and walks away.

NXT North American Champion Velveteen Dream makes his way to the ring. Dream says the only way he will step down as the North American Champion will be the day that the experience dies. On that day, he wants to go straight to hell. That is what it would feel like without the NXT North American Champion. That is the way it felt when Roderick Strong beat him. Roderick Strong is one hell of a man and he hears that Strong can go all night too. No matter who he is and if he gets the experience he is asking for, the spotlight will be on and the dream will be over. Strong will know that he is not big enough to ride this ride. Dream says there is someone who might be big enough. If you are under the sound of the Velveteen Dream’s voice, he wants to experience you.

The music for the Undisputed Era plays and Roderick Strong makes his way to the stage. Strong says that is a cool story. Roderick says he does not think Dream believes anything that he says. Strong says he knows why Dream is ducking him. You are scared. Even with those glasses on, he can see it in your eyes. Strong says Dream knows that he is the most deserving challenger on this continent, but he is the real deal and he can take Dream’s title, just like that. Strong tells Dream to give him what he wants. Takeover Toronto. The result, the Experience dies. That is undisputed.

Pete Dunne’s music plays and he makes his way to the ring. Strong gets in Dunne’s face and Dunne grabs Strong’s hand and snaps the fingers, sending Strong to the floor. Dunne smiles and looks at Dream’s belt but Dream leaves the ring without saying a word.

We are back and Roderick Strong is on his way to talk to William Regal. Strong wants to know what is Pete Dunne is doing in NXT and who does Pete Dunne think he is to take his title opportunity. Strong says he pinned Dream so the match should be his.

Strong says he wants to face Dunne to make sure that Dunne does not make it to Takeover.

🍬 @CandiceLeRae is sweet, but she AIN'T NOTHIN' TO MESS WITH!

Is @shirai_io officially in over her head? #WWENXT pic.twitter.com/0hV5XyUrzm

Shirai with a drop kick as the bell rings and Io with a running double knee strike. Shirai with a butterfly back breaker.

Candice LeRae attacks Io from behind and the referee calls for the bell.

Candice with a kick that sends Io to the floor and Candice follows with a suicide dive. Candice gets a chair and Io heads to the ramp for safety. 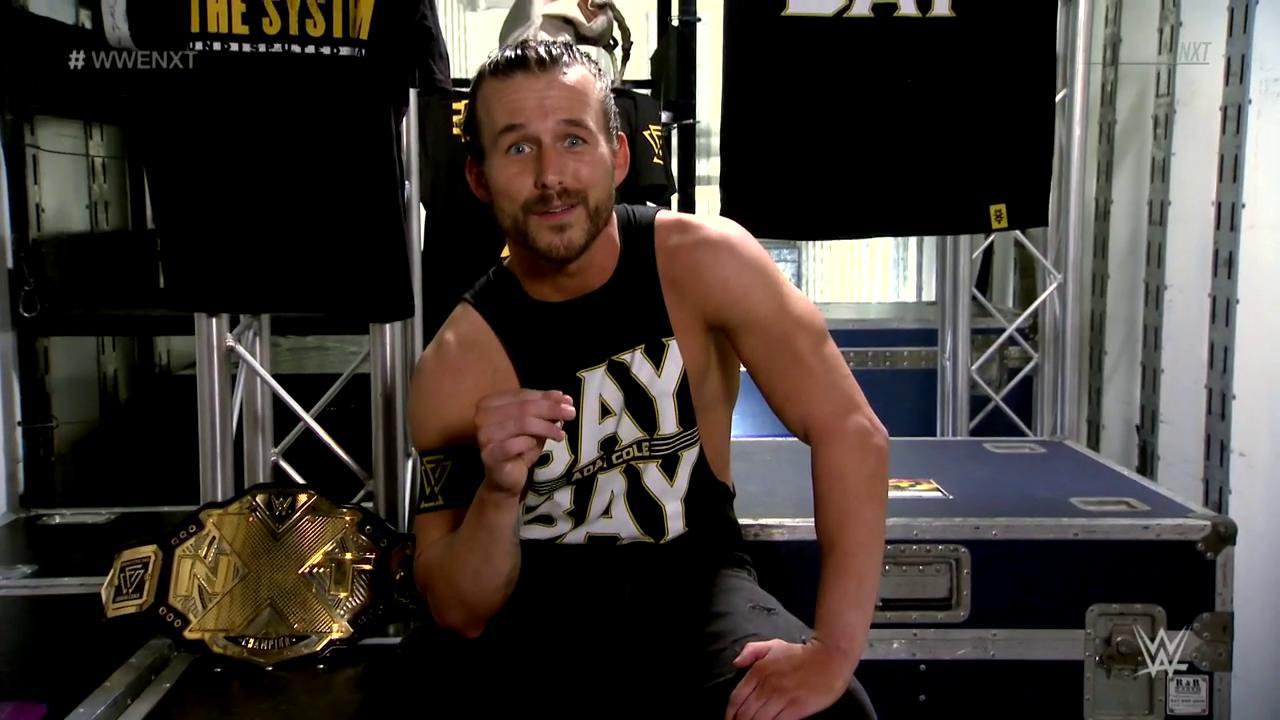 Adam Cole says management is trying to screw over the Undisputed Era. Roderick was supposed to face Velveteen Dream but Pete Dunne is added to the mix. Strong will walk out as the North American Champion. The Street Profits thought it would be a good idea to accept the challenge of Bobby Fish and Kyle O’Reilly. In Toronto, The Undisputed Era will be draped in gold. Adam mentions Johnny’s announcement, but there is nothing more definitive than a one-on-one wrestling match. That is what he beat Gargano in. You call yourself Johnny Wrestling, but after Takeover, you won’t be able to use that name any more.

Priest rolls to the floor and Lee follows. Lee grabs Priest by the hair and sends Priest back into the ring but Priest with a knee to knock Lee off the apron. Priest with a flip dive but Lee catches Priest and Lee tries for a power bomb but Priest lands on his feet. Priest boxes the ears and hits a bicycle kick that sends Lee into the ring steps. Lee gets back to his feet and he backs Priest up. Priest returns to the ring and so does Lee. Priest hides behind the referee and hits a Cyclone Kick followed by the Reckoning for the three count.