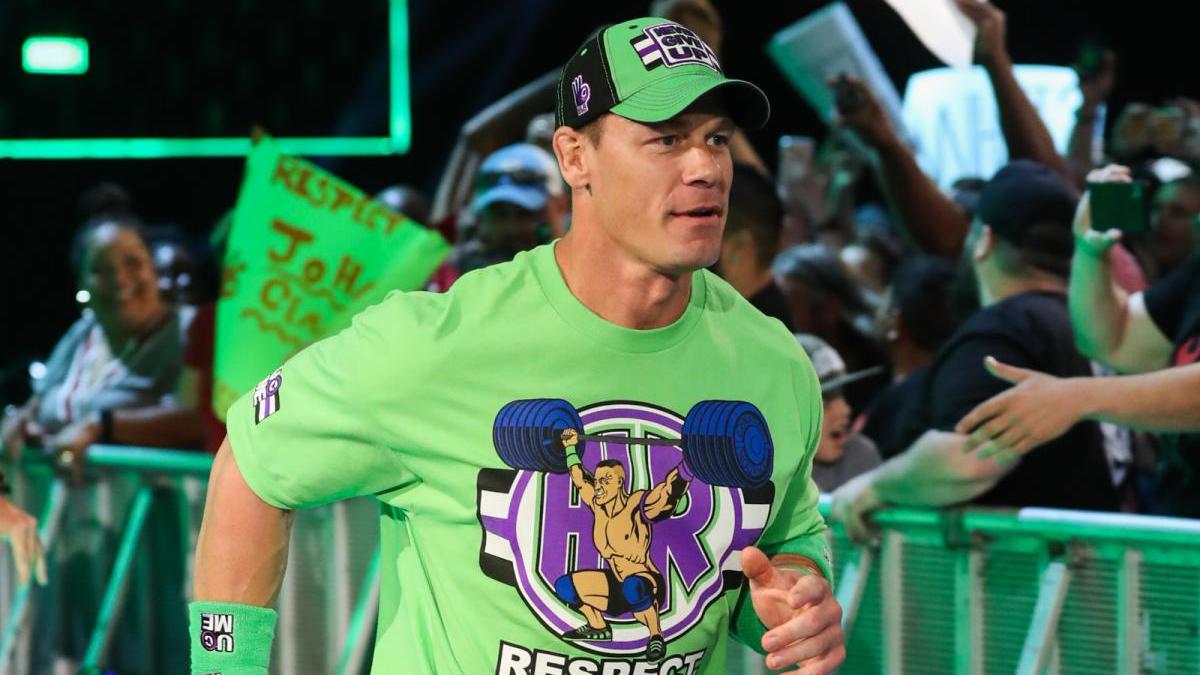 John Cena left after his segment to open Raw Reunion last night, according to Wrestling Observer Radio. That’s why he wasn’t on the stage or in the ring at the end of the show.

He likely had to leave because of his movie schedule. He’s currently working on both Fast & Furious 9 and Suicide Squad 2.

Rikishi was originally supposed to do a stink face to D-Von Dudley and The Revival during his segment last night on Raw, but he wasn’t medically cleared to do anything physical (not even a stink face, I guess), according to Dave Meltzer on Wrestling Observer Radio.

D-Von was there on his own because Bubba Ray turned down WWE’s invitation.

Pat Patterson also wasn’t cleared to do anything physical. He beat Drake Maverick for the 24/7 title only by placing his foot on top of him for the pin, and then later lost the title off camera to Gerald Brisco and was only shown sitting on the floor after his loss.

By winning the 24/7 Championship last night, Patterson also became the oldest person to ever win a WWE championship.