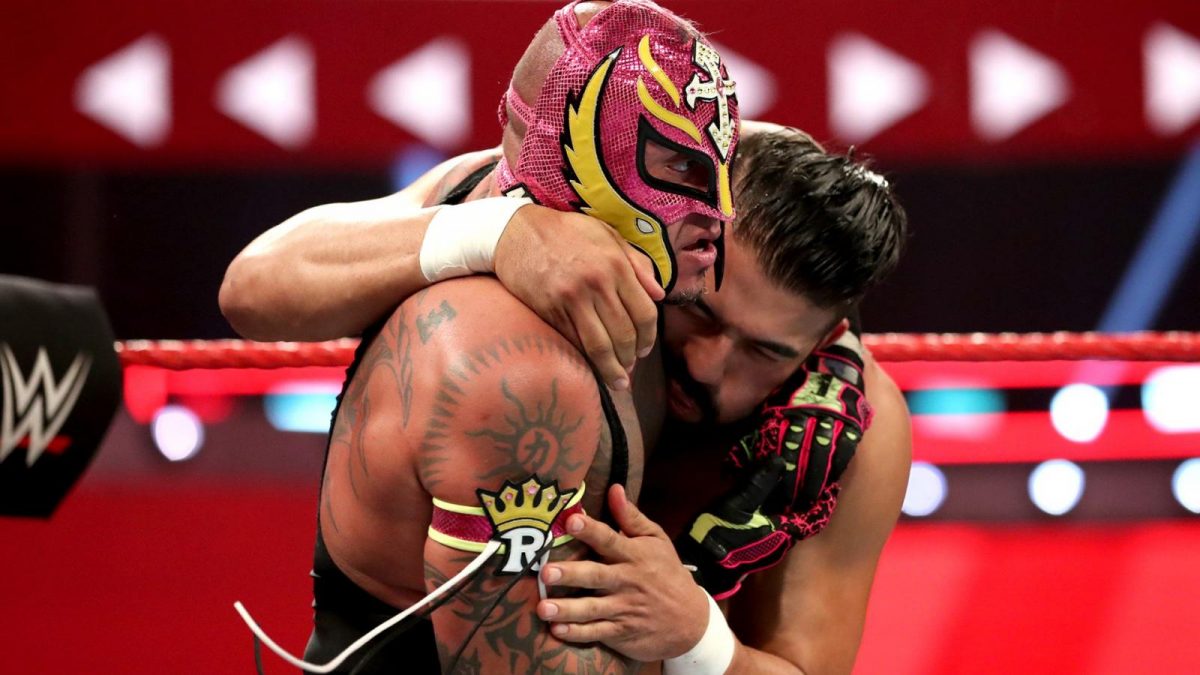 United States Championship: AJ Styles (c) vs. Ricochet was added to the SummerSlam card tonight on Raw. Ricochet won a gauntlet match to get the title shot.

WWE seems to be teasing a Mask vs. Hair match between Rey Mysterio and Andrade.

After Andrade beat Mysterio during the gauntlet match on Raw, Andrade tore off part of Mysterio’s mask.

In a backstage interview later, Mysterio played up how Andrade tore his mask and said that he was going to “take care of him.”

A Mask vs. Hair match between Mysterio and Andrade was reportedly originally booked for WrestleMania, but was dropped.

Becky Lynch vs. Natalya looks like it’s going to be a submission match. Natalya basically challenged Becky to the gimmick match in a backstage interview before saying that she doesn’t think Becky will accept, so she won’t bother actually making the challenge.

Charlotte Flair vs. Trish Stratus looks to be on the books. Trish will be on SmackDown tomorrow in a “King’s Court” segment with Jerry Lawler.

Shinsuke Nakamura vs. Ali for the Intercontinental title also looks like a potential match for SummerSlam.

Anderson & Gallows vs. The Usos for the Raw Tag Team titles could be another match, based on the two teams feuding in multiple segments tonight on Raw.

The IIconics vs. The Kabuki Warriors vs. Mandy Rose & Sonya Deville for the Women’s Tag Team titles looks like another possible match.

That leaves the SmackDown Tag Team titles and Cruiserweight title still up in the air.

SummerSlam will take place on August 11 in Toronto, Ontario at the Scotiabank Arena. 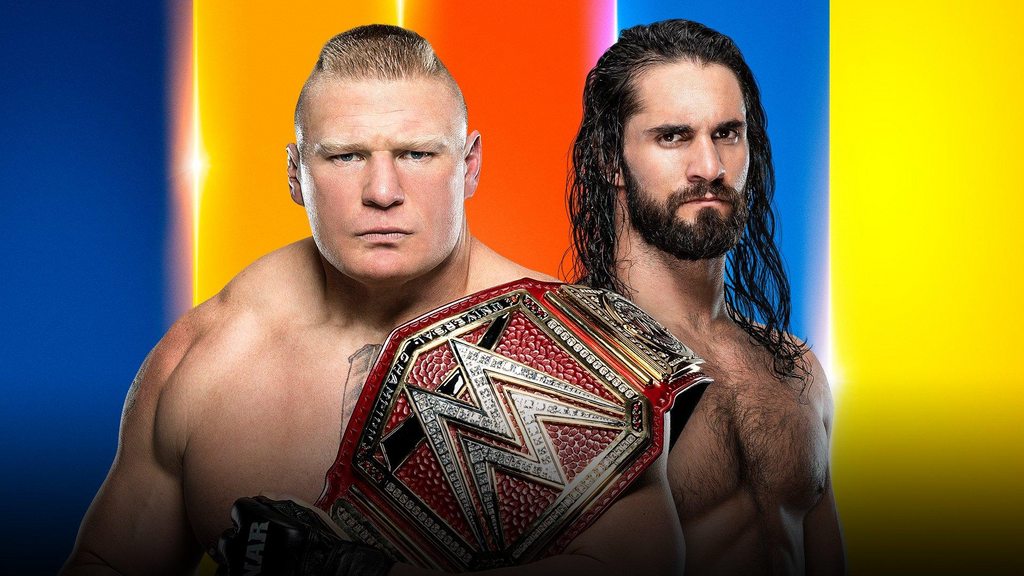 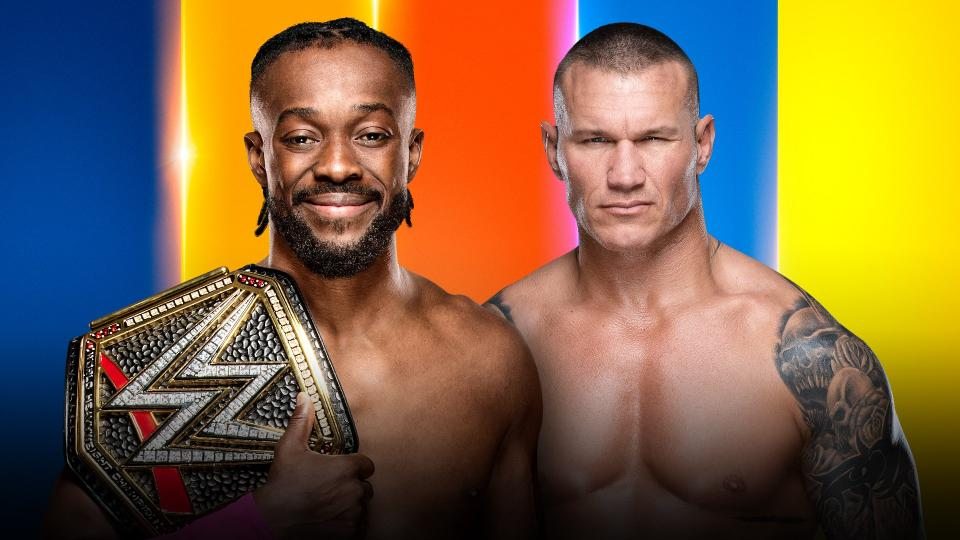 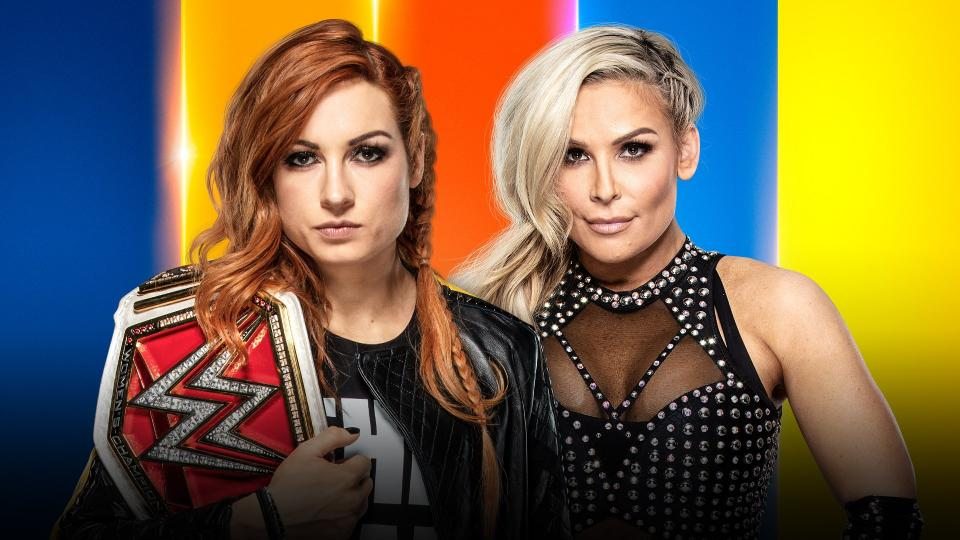 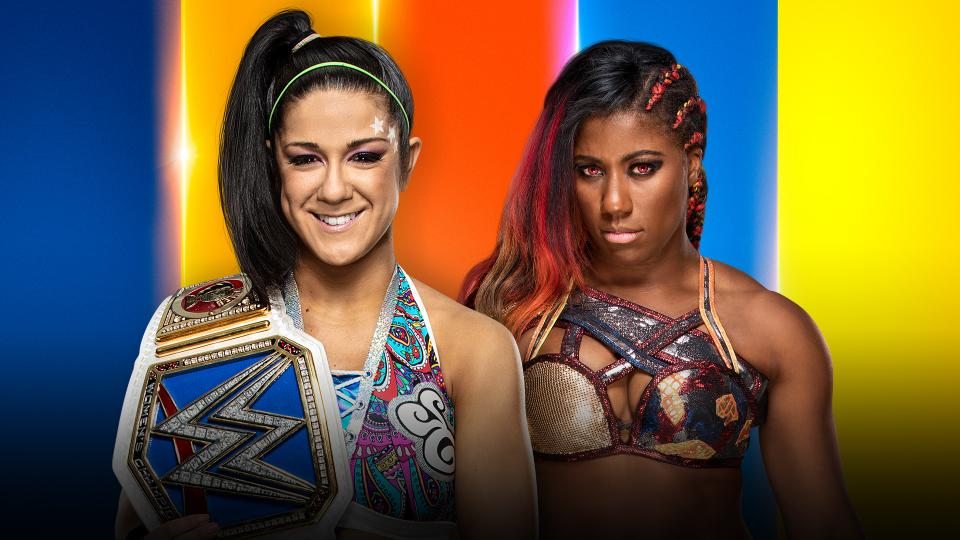 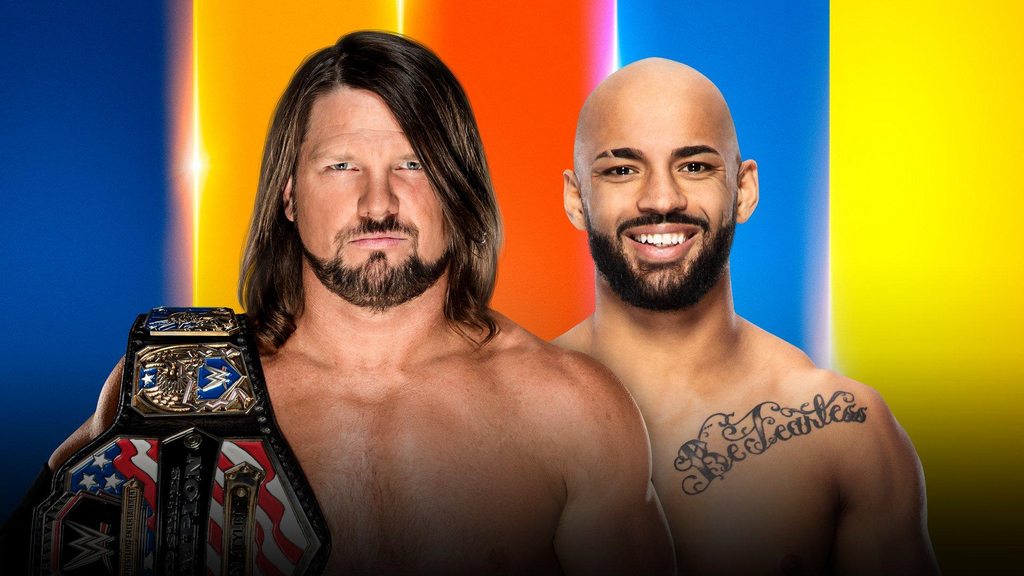 If Owens Loses, He Must Quit WWE
Kevin Owens vs. Shane McMahon 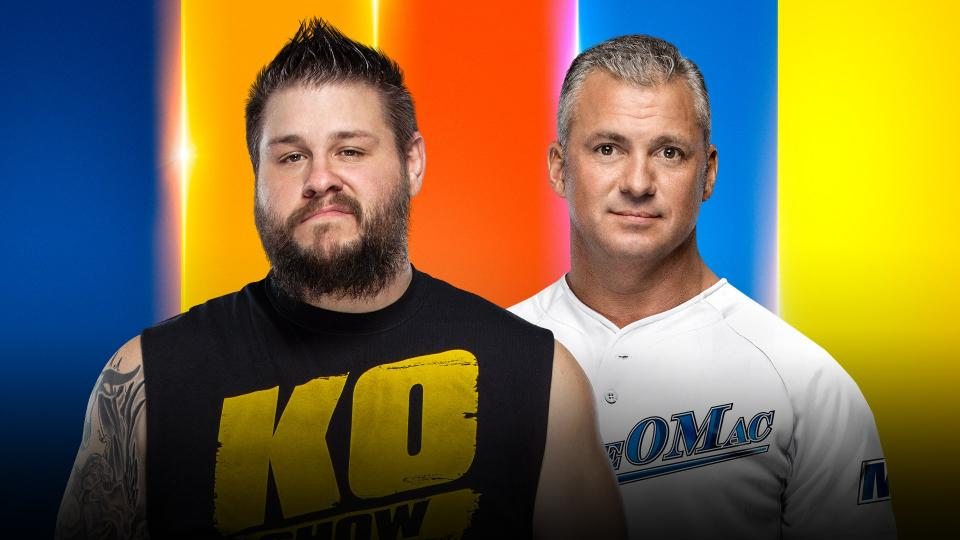 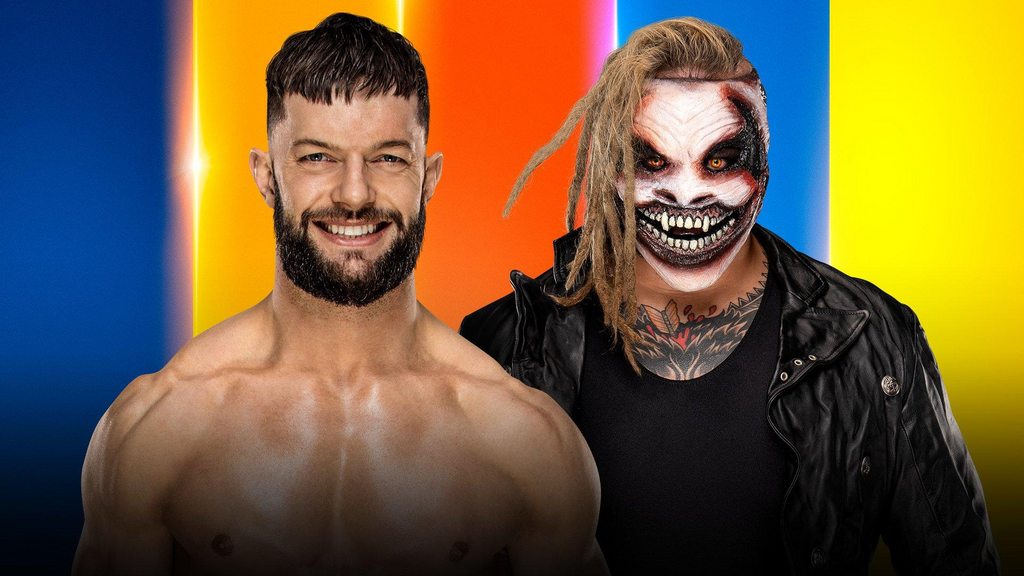