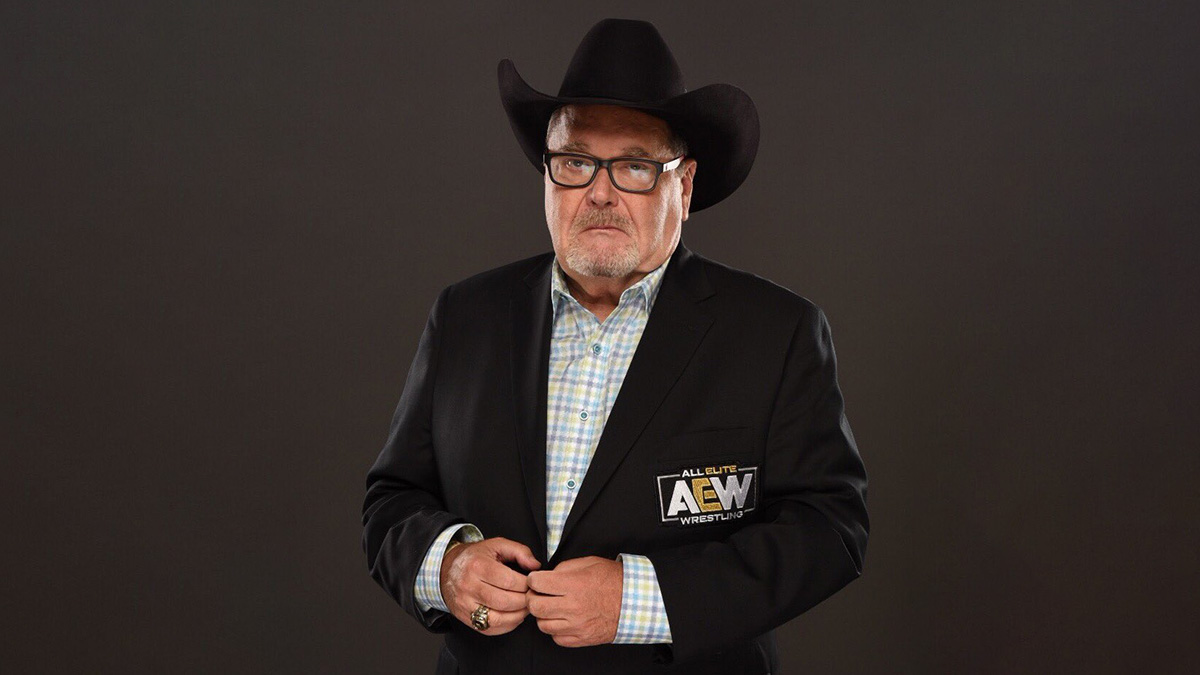 On a recent episode of the Grilling JR podcast, Jim Ross talked about why he declined WWE’s invitation to appear at last Monday’s RAW Reunion episode.

“Well, it wasn’t in anger that I refused or turned it down. I appreciated the opportunity to come back to Tampa to see all my buddies and so forth. There’s a couple of things that led to this decision, and the main thing for me was if I had gone there, there would be a certain segment of the social media society that would’ve said, ‘Uh oh, there’s trouble in paradise, JR’s looking to bail already, he’s already back with WWE, something’s wrong with AEW’ …

The reason was, I didn’t want to send a mixed message to the young kids I’m trying to mentor and get them in a locker room mentality, and even though Tony was trying to accommodate me, Tony Khan, I didn’t want to take advantage of his generosity. It just didn’t seem to be the right fit. I wasn’t angry about it, I really, really appreciated Vince taking the time out of his schedule to contact me because he didn’t have to, could’ve had a million minions that could’ve done it, and a lot of them would’ve liked to because if I had said no, then they could run back to Vince and say, ‘He’s not coming, JR turned us down, let’s pile on the son of a b—h, let’s get the dirt going.’ So that’s the reason. I thought it was sending a mixed message to the locker room that I am currently in, and I didn’t want that to happen.”

Here is the partial card for NJPW G1 Climax 2019 tournament Night 10, which takes place this Sunday at the Aichi Prefectural Gymnasium in Aichi, Japan. Night 10 airs live on New Japan World starting at 3:00AM EST.

Starrcast announced that Steve “Mongo” McMichael will be appearing at their Starrcast III convention, which takes place from August 29th to September 1st in Chicago, Illinois.

WrestleCircus announced that they have cancelled their scheduled event for tomorrow and also have shut down as a company. WrestleCircus owner Al Lenhart stated that the official reason was due to personal issues affecting his ability to run the company properly.