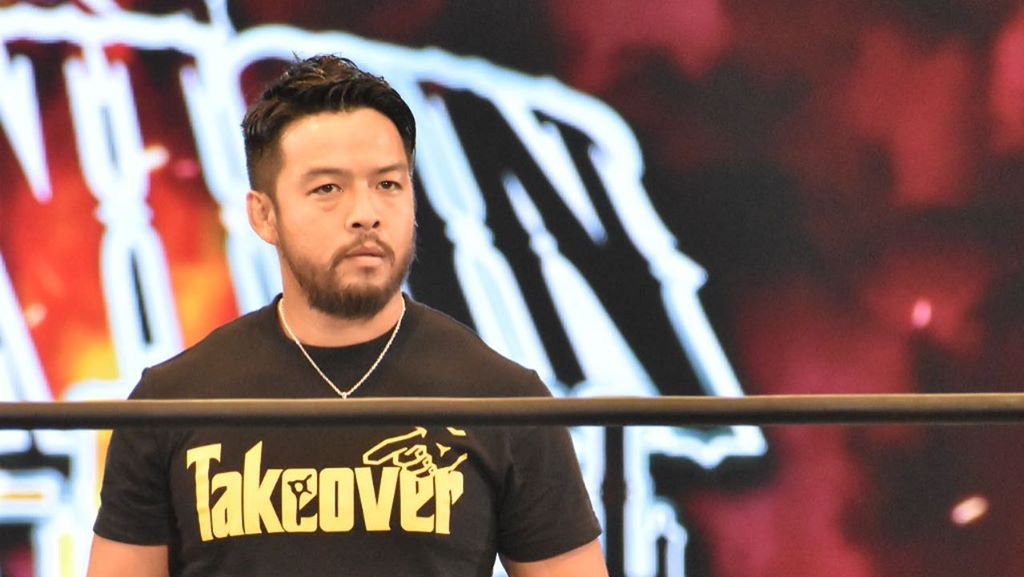 KENTA on His Career’s Future If He Fails in NJPW

NJPW held another interview with KENTA and one of the topics discussed included the future of his career if his current run in New Japan is not successful.

“It took a lot of thought for me to decide to come here. Quite frankly, if this doesn’t pan out, I’m done. That’s the resolve I have going into this. I’ve deliberately chosen a situation for myself where I have no excuses, and that’s my mindset. That said, I want to enjoy wrestling. Plain and simple.

Honestly, these past five years, I really don’t recall any moment that I enjoyed the process of wrestling. So here, if I can enjoy it, in my heart, I’m happy with however many points I get.”

The Miami Herald held a recent interview with Dustin Rhodes and one of the topics discussed included his plans to open an official wrestling school for All Elite Wrestling.

“I think, and I was planning on talking to Tony [Khan] about this: I’ve been wanting to open up a wrestling school for quite some time, and I think Texas would be a good place for it and a good place for an AEW/Dustin Rhodes wrestling school to get these kids ready and I would be all for that. Yes, I definitely think they need a place, just like the other company [WWE] has the other place [Performance Center], and I think it’s important when you’re bringing in talent that is hungry and young, and need a place to train and learn and learn how to do things properly, learn how to speak properly, learn how to cut your promos and whatever else is offered. Yes, definitely. That is something that I think is 110% needed.”

Lucha Libre AAA reportedly has recently asked All Elite Wrestling for some help in regards to lending talent for their Madison Square Garden event on September 15th, according to the Wrestling Observer Newsletter.

Ring of Honor reportedly drew 1,200 for the attendance of last month’s Best in the World 2019 event in Baltimore, Maryland, according to the Wrestling Observer Newsletter. Dave Meltzer reported that this event also generated an estimated 1,200 pay-per-view buys and would be down significantly compared to recent buys for ROH PPV events.

Major League Wrestling announced a new match for the card of their Kings of Colosseum event on July 6th in Cicero, Illinois:
– Low Ki vs. Ricky Martinez