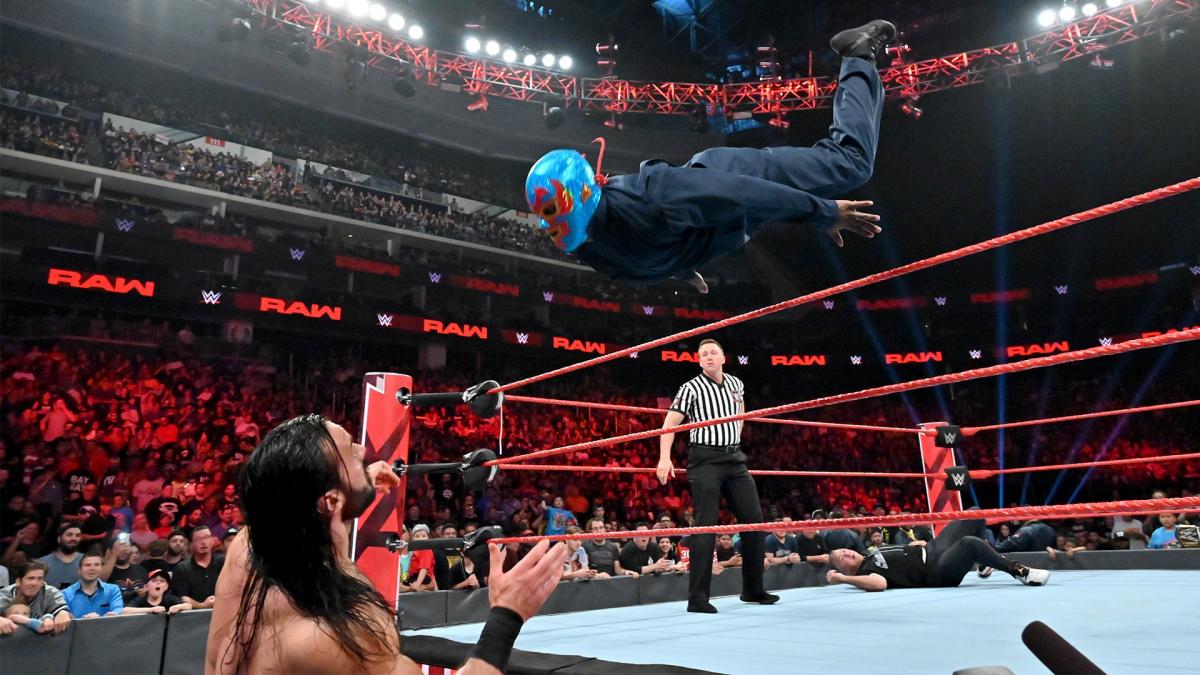 As noted before, Roman Reigns competed in a tag team match against Shane McMahon and Drew McIntyre in the main event on this past Monday’s episode of RAW. As part of the match stipulation, Shane announced that Reigns would be given a mystery partner handpicked by Shane himself, who later turned out to be Cedric Alexander disguised under a mask.

PWInsider’s Mike Johnson reported that the original plan for Reigns’ mystery partner was for an extra/enhancement wrestler to portray the role of “Gary Garbutt” for the match. Those plans were changed during the course of Monday in favor of Cedric Alexander playing the role instead. It was also reported that WWE currently has plans to do a follow-up to Alexander’s surprise involvement on this Monday’s episode of RAW.

Ibushi posted an update on Twitter earlier this week that revealed the amount of swelling and bruising on his ankle since his match in Dallas. Ibushi also stated that he currently plans to continue working through the injury for the remainder of NJPW’s G1 Climax tournament.

Caveman Ugg and Jake Atlas were recently announced as the next entrants for Pro Wrestling Guerrilla’s upcoming Battle of Los Angeles 2019 tournament.