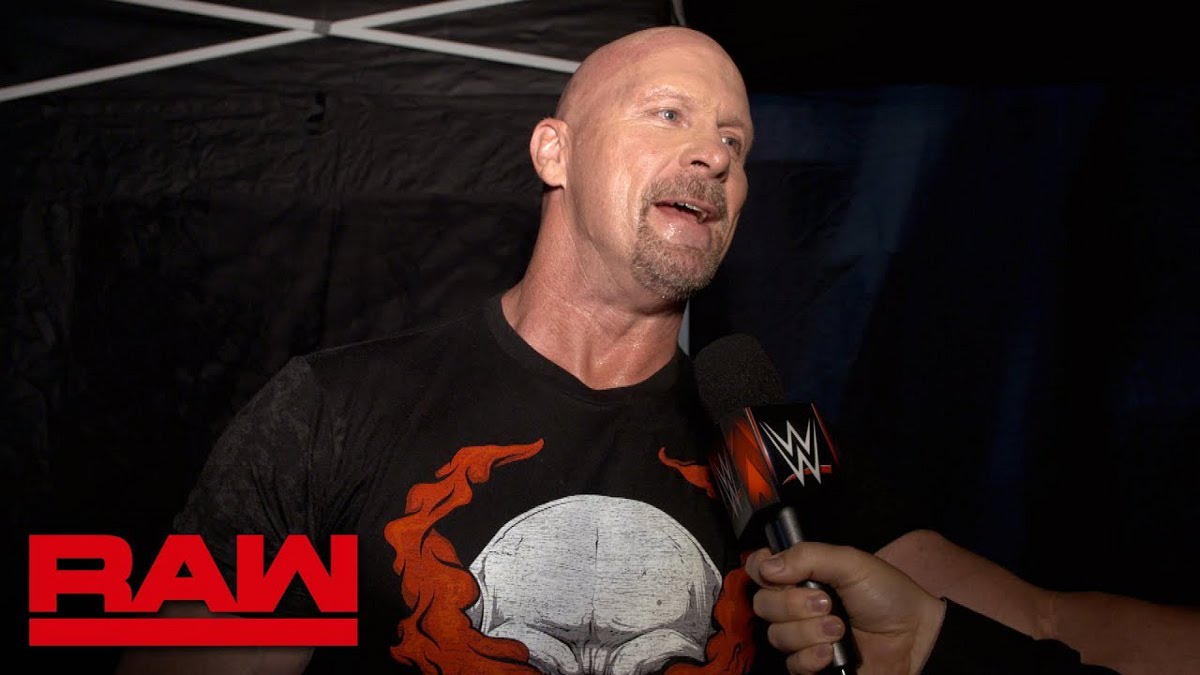 “It felt great to be back out there. I’m not a sentimental guy, but to go out there with my brothers and sisters, I hope they continue to do this every year because I will continue to show up. We’re in the entertainment business so you want people to tune in so we can take you off your problems. But we’re dealing with the same problems when we’re out on the road [working]. When you get a bunch of us together, we’re wired specific to the task at hand. People wired to go up and down the road in this business, it’s a grind. To go out there with your peers and people doing what you’ve been doing and trying to entertain people, it was fun.”

NJPW’s G1 Climax 2019 tournament will be going on another short rest break and will resume on July 27th with Night 9 at the Aichi Prefectural Gymnasium in Aichi, Japan.

FITE.TV reportedly will be airing both of Lucha Libre AAA’s upcoming United States shows live on their service as iPPVs, according to PWInsider. AAA’s Madison Square Garden event and Lucha Invading LA event will cost $30 each and feature Spanish and English commentary as options.