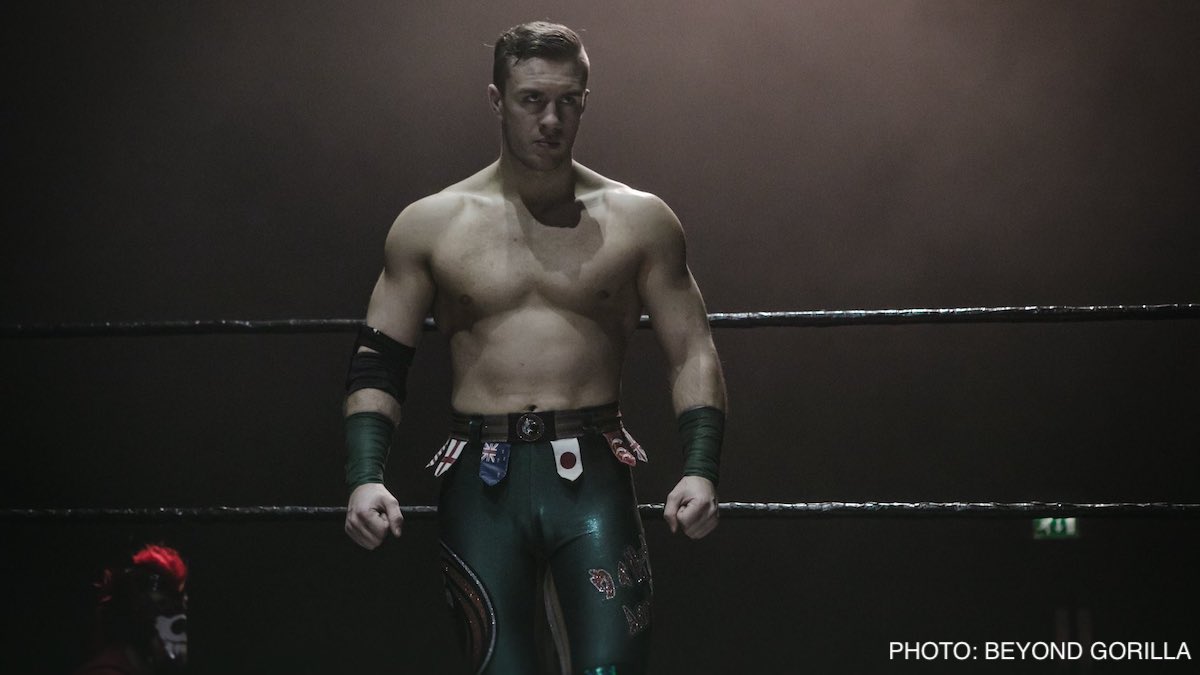 Honestly nothing but respect for you sir, just a bit of banter in my mind. I’ve followed your career since you were Tyler Black, I know it’s not all the money & it’s about the love.

Private Party were offered “full time contracts” with AEW “literally right when they stepped back through the curtain after their match at Fyter Fest,” Matt Jackson said.

Literally right when Private Party stepped back through the curtain after their match at #FyterFest, Nick & I offered them full time contracts. Star making performances like that deserve to be rewarded.

Now we get to wrestle them in their home company, for what could possibly be our final independent wrestling appearance. pic.twitter.com/5l7h8jtX3b

You can see Matt Jackson offer them the contracts on this week’s episode of Being the Elite at about the 9:30 mark: