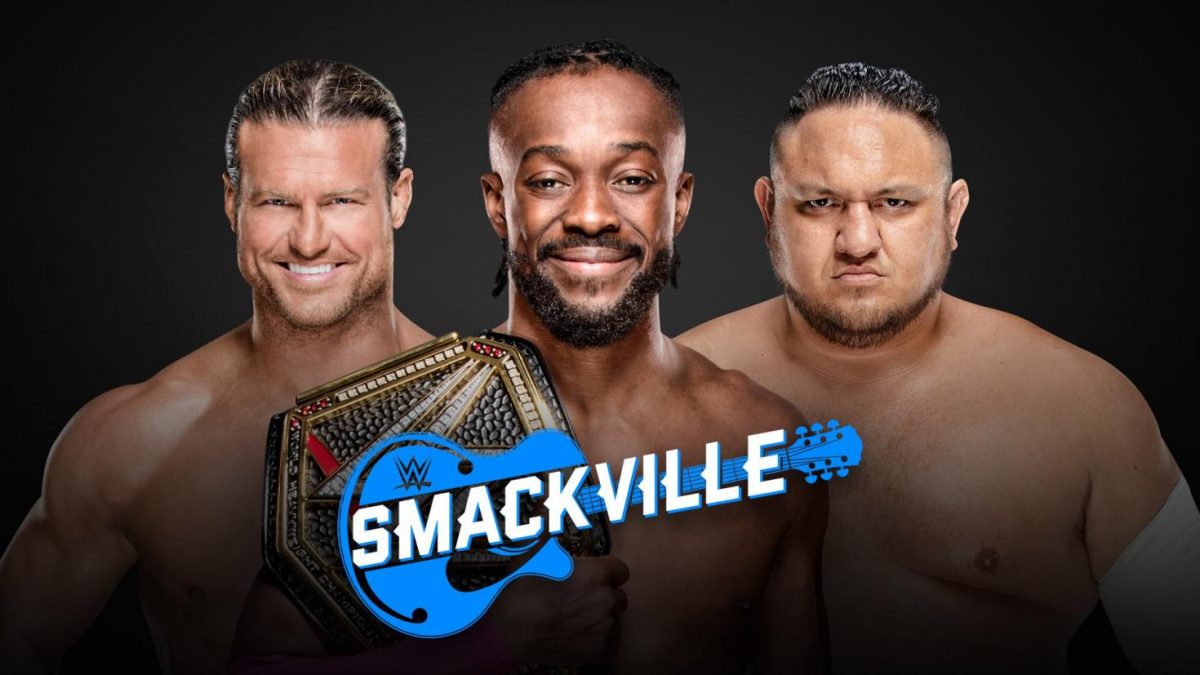 A new match and official run time for WWE’s Smackville event on July 27th in Nashville, Tennessee were recently announced by the host venue and WWE.

The venue’s website also listed that a SmackDown Tag Team Championship match will also take place but did not reveal the challengers for The New Day’s belts.

WWE Network currently has the event listed to run for one hour in length.

WWE announced that a new documentary featuring the Big Show will be airing on the WWE Network following the end of this Saturday’s Smackville event.

The documentary is titled Rebuilding Big Show and has a run time of one hour.

“Join Big Show as he reflects on his 25-year career in sports-entertainment while he recovers from a serious surgery and rehabilitation.”

NJPW’s G1 Climax 2019 tournament will be going on a four day rest break ad will resume on July 24th with Night 8 at the Hiroshima Sun Plaza Hall in Hiroshima, Japan.

AXS TV announced that the second season of Women of Wrestling’s weekly TV show will debut on their network on September 7th.

Turner network executives reportedly were in attendance at last weekend’s AEW Fight for the Fallen event, according to the Wrestling Observer Newsletter. Dave Meltzer reported that Turner executives were very impressed with the size of the event’s crowd and how over AEW talent was to the live audience throughout the show. Meltzer also reported that while FITE.TV buys and B/R Live viewership numbers were down compared to Fyter Fest, B/R Live executives were still very pleased with the amount of new subscribers generated from last weekend’s event, reportedly to have been around 18,000.