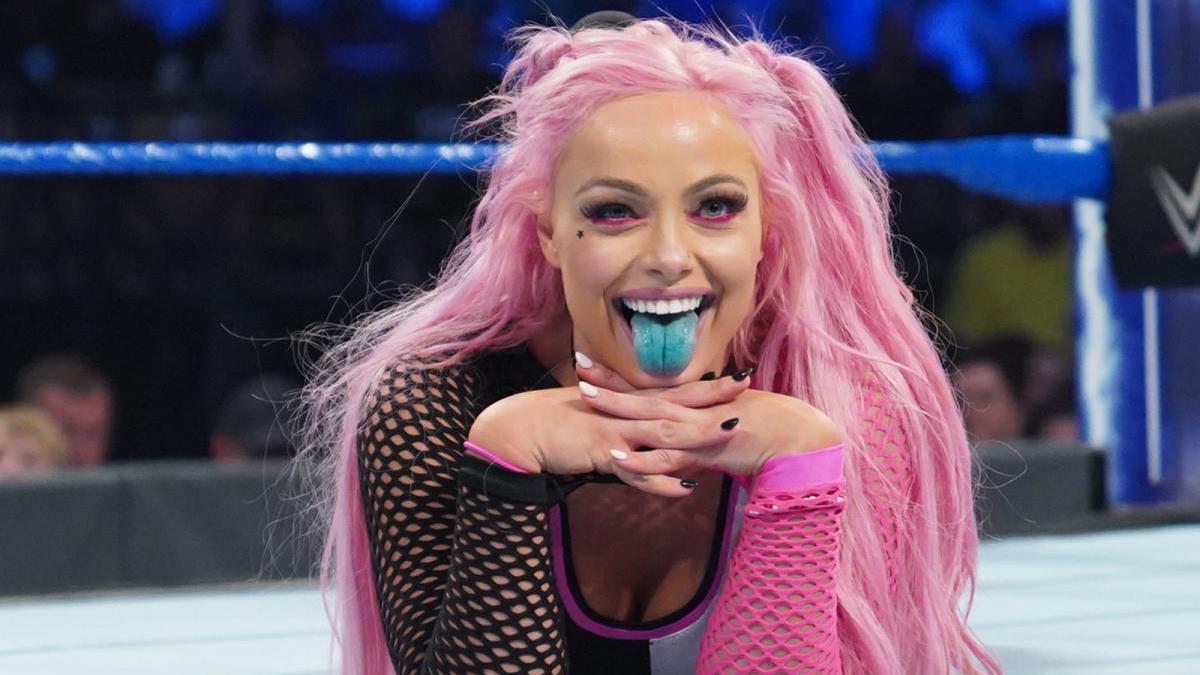 Balor reportedly requested and will be taking two months off after SummerSlam.

Liv Morgan will be getting a new character and new look, according to the Wrestling Observer Newsletter.

After a loss to Charlotte on SmackDown, Liv grabbed Corey Graves’ head set and said, “Charlotte was right. When I come back, I’m going to be real.”